HEARTS have signed veteran keeper Paul Gallacher on a two-year deal that will see him challenge for a starting place as well as join the coaching staff.

At the end of last season, the Tynecastle outfit released Neil Alexander, who this week joined Aberdeen, and were subsequently linked with a move for Scotland cap Matt Gilks as a replacement.

However, the Gorgie side have instead recruited Gallacher, who turned down a new deal at Partick Thistle earlier this month. 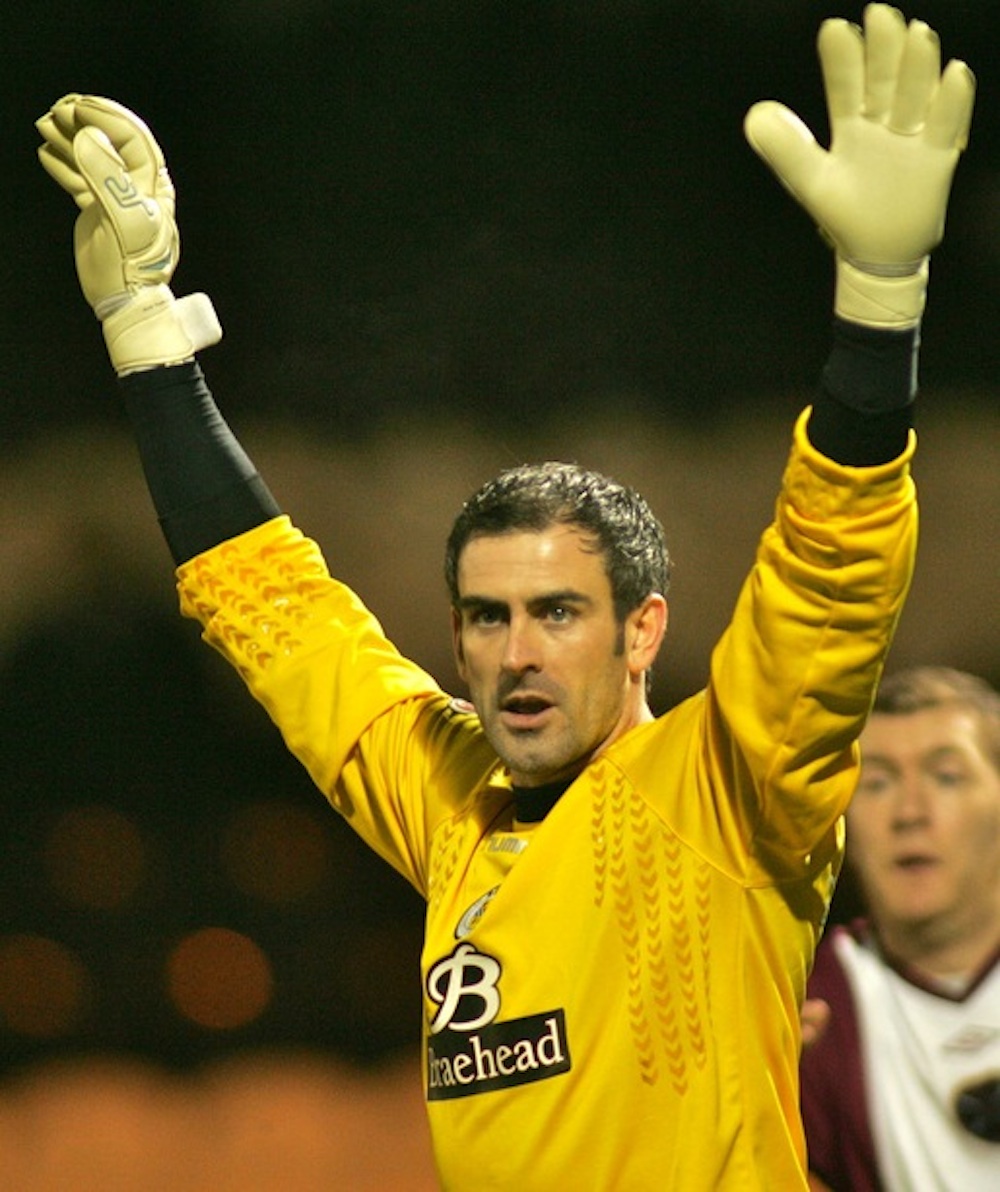 The 36-year-old will now compete for a place in Robbie Neilson’s team with 22-year-old Jack Hamilton, who was involved with Scotland for the recent friendlies against Italy and France.

Neilson said: “I’m happy to get Paul signed up.

“He’s a vastly-experienced goalkeeper and is a good goalkeeper coach too, having spent time in that role at Partick Thistle.

“He’ll primarily be a coach, but he’ll be registered as a player too and I know he’ll be ready if called upon.

“I’m sure Jack Hamilton and the other goalkeepers at the club will benefit greatly from Paul’s knowledge.”

Gallacher began his career at Dundee United and has had further spells with Norwich City, Dunfermline, St Mirren and Ross County, earning eight caps for Scotland along the way.

Gallacher joins strikers Conor Sammon and Robbie Muirhead, and full-back Faycal Rherras in bolstering the Hearts squad ahead of the kick-off to their Europa League campaign on June 30.