Scotland cap Broadfoot was offered a new contract to remain with the Millers prior to Stubbs’ recent appointment in the dugout and the former Hibs boss is still keen to retain the 31-year-old.

Broadfoot joined Rotherham from Blackpool in summer 2014 and made 33 appearances last season. 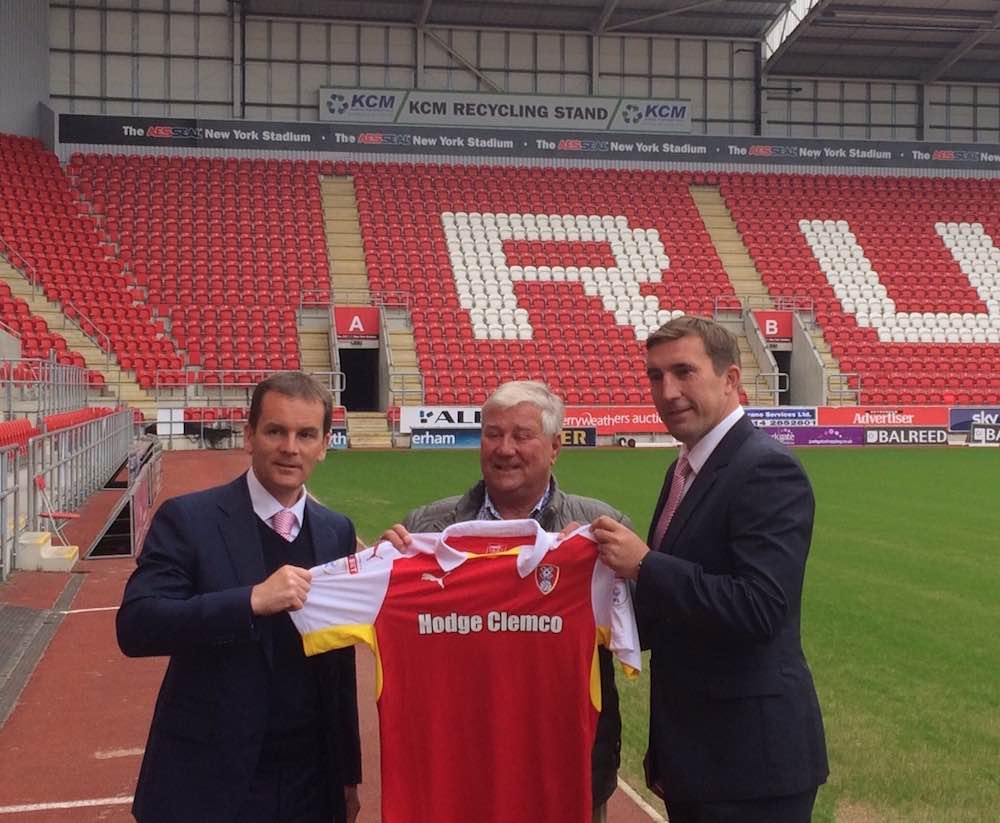 “Discussions are ongoing but we are at the stage where we would like to know as soon as possible.

“They did really well at the club last season. We want to bring a real, strong group of players together and we want competition for places at an even higher level.”