Celtic defender Mikael Lustig has been told that his Euro Championships are over unless Sweden progress from the group stages.

The right-back was forced off just before half-time in their opening Group E draw with Ireland due to a groin injury.

And although scans showed that the injury is not serious, Lustig still missed Friday’s 1-0 defeat to Italy and is set to watch on from the sidelines tomorrow when Erik Hamren’s side take on Belgium in Nice. 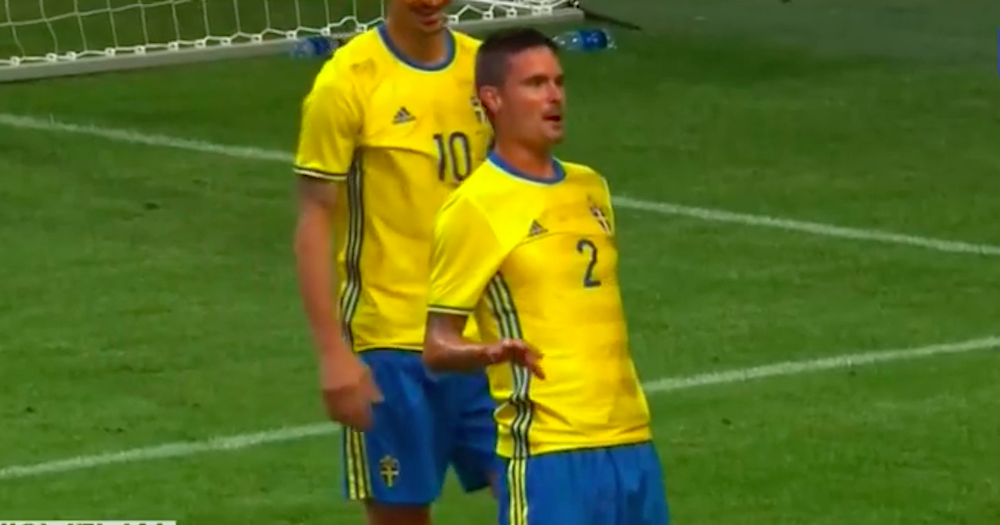 Hamren reckons the 29-year-old would be available for the last-16 knock-out round but the Swedes must win on Wednesday to have any chance of progressing past the group stages.

Hamren said: “The status of Lustig is that he is getting treatment and we’re working on him, but it is likely that he does not play anymore in the group stages.

“We would have to progress in the tournament if he is to have any chance to play, then there is the possibility.”