Blackburn Rovers manager Owen Coyle wants an answer from Danny Graham this week as he attempts to beat Celtic to the signature of the big striker.

Coyle was locked in talks with the 30-year-old over the weekend and has confirmed that Rovers have tabled “a very good” offer for the former Sunderland and Swansea star.

Graham notched seven goals in 18 games for the Ewood Park outfit during a loan spell in the second half of last season, reportedly catching the eye of new Hoops boss Brendan Rodgers, who worked with the player at Swansea City. 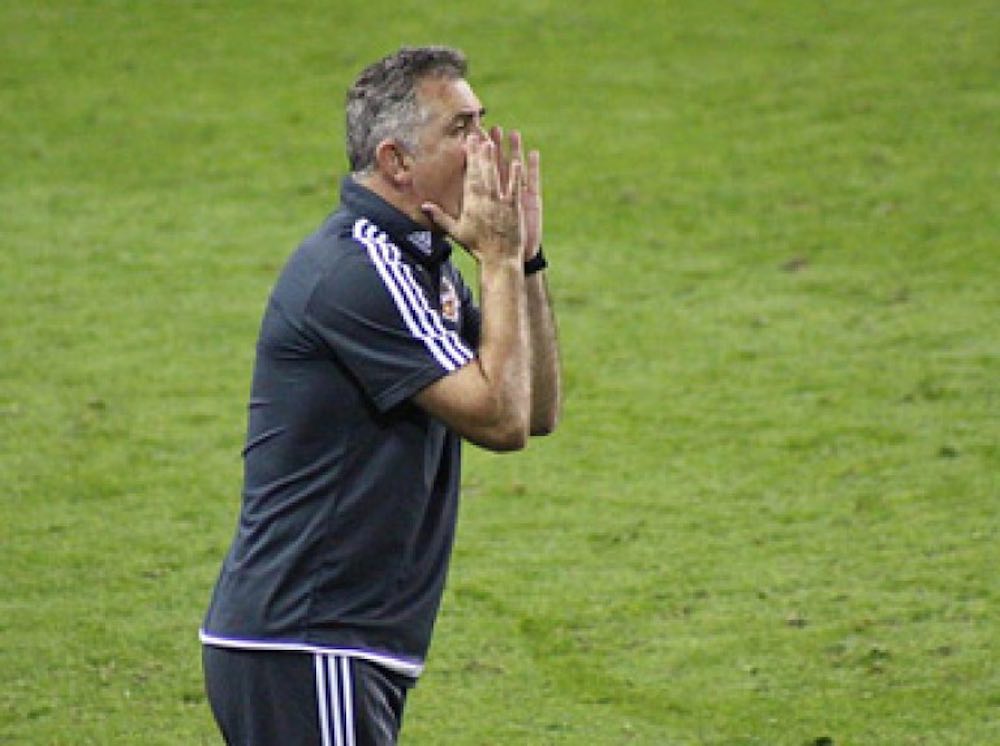 The likes of Wigan Athletic, Birmingham and Preston North End have also been credited with an interest in Graham, although it is thought he is keen to return to Blackburn.

And Coyle said: “I’ve been very public and clear on this – I’d love to bring Danny Graham back to the football club. I make no bones about that.

“I had a good meeting with Danny and his representative and spoke to him again over the weekend.

“From where we are, I think we’ve made a good offer for Blackburn Rovers. Hopefully we get to hear by the middle of this week because, it’s like anything else, I can’t wait around forever.

“I’d love to get Danny here. He’s an outstanding player and I think he’s a very nice man as well.”

Coyle has already signed Anthony Stokes on a three-year deal following the Irishman’s release by Celtic.

However, he remains keen to bolster Rovers’ attacking options ahead of the upcoming Championship campaign.

Coyle told the Lancashire Telegraph: “Ultimately there comes a point when hopefully it’s secured and, if not, then I have to look and readjust.”