A VIDEO shows the instant a happy Scots mum turns into a “psycho” – after her daughter changes the car radio station.

Jeni Mcluckie, 19, was travelling in the car with her mum earlier this month when Chris de Burgh’s “Missing You” came on.

Her mum, 45-year-old Denise, begins to sing along heartily to the hit love song, smiling and swaying to the music.

But when mischievous Jeni changes the radio station before the song is over, her mum turns instantly into a “psycho” and starts screaming at her.

She turns to face her daughter and screams: “Jeni! F*** off!”

She then screams “It’s my radio!” while gesticulating with her hands in frustration.

Jeni holds the camera steady during the screaming, capturing it all on video.

She uploaded the clip to social media with another short video in which she tries to switch the channel but is batted away by her mum, who screams: “Dinnae start the night!”

Jeni, from Falkirk, said: “We were just driving away and I changed the song because I knew it would have made her angry…not knowing just how angry she was going to be.”

Jeni, from Falkirk, shared the video on Twitter and it has already had almost 3,000 retweets.

She captioned it: “Holy f*** my maws a psycho” and later commented “She’s no right in the head”.

The video received dozens of comments from her amused friends, who all found the clip hilarious.

Callan Biddie wrote: “This has honestly cheered me right up.”

And another commented: “Don’t mess with maws radio.” 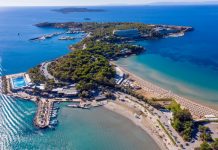 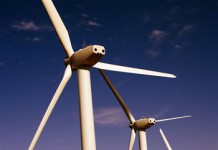 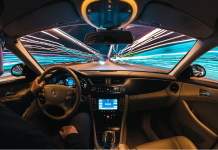