Scotland Under-21 manager Ricky Sbragia admits enquires are being made into Manchester United youngster James Weir’s heritage – because ‘his name sounds Scottish’.

The Red Devils Under-21s captain, who has been capped at England Under-19 level, made his United debut as a substitute in February’s 3-2 victory over Arsenal.

The versatile defender was born in Preston after has been with the English giants since 2008. 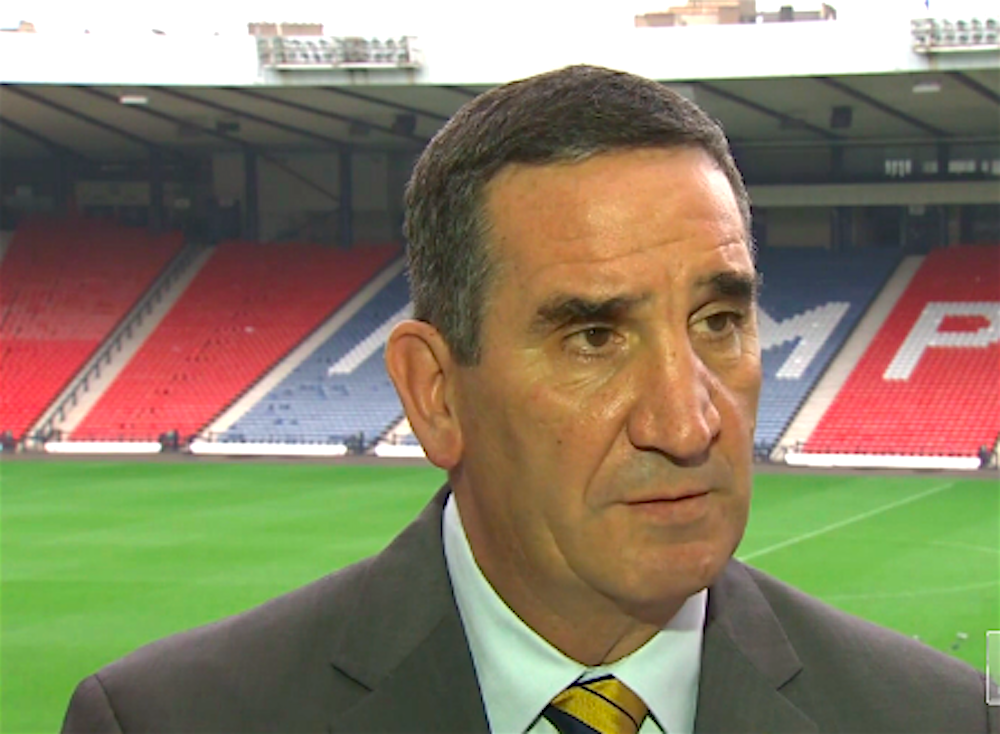 Scotland have been proactive in identifying players that are eligible to don a dark blue jersey, with the likes current full internationalists James Morrison, Chris Martin and Matt Ritchie having been born in England.

At Under-21 level, Sbragia is also able to call on Rochdale-born Manchester United defender Donald Love and Swansea striker Oliver McBurnie, who was born in Leeds.

Sbragia admits he is keen to discover if Weir, 20, would be able switch allegiances.

Speaking to the York Press, he said: “I watch a lot of games in England, as well as in Scotland.

“We have six players involved with Scotland from Reading, for example, and I’m always looking at players who might have Scottish grandparents, and send out letters to clubs asking them to check.

“We’re looking into James Weir at Manchester United at the moment, simply because his name sounds Scottish.”