Older sibling Dean has made the switch from East of Scotland League outfit Lothian Thistle Hutchison Vale to City, who will play in League Two this season after beating East Stirling in the pyramid play-off final.

The midfielder, who played for Falkirk and Livingston at youth level, could square up to highly-rated Hibs marksman Jason when City host Neil Lennon’s side in a pre-season friendly next Thursday at Meadowbank. 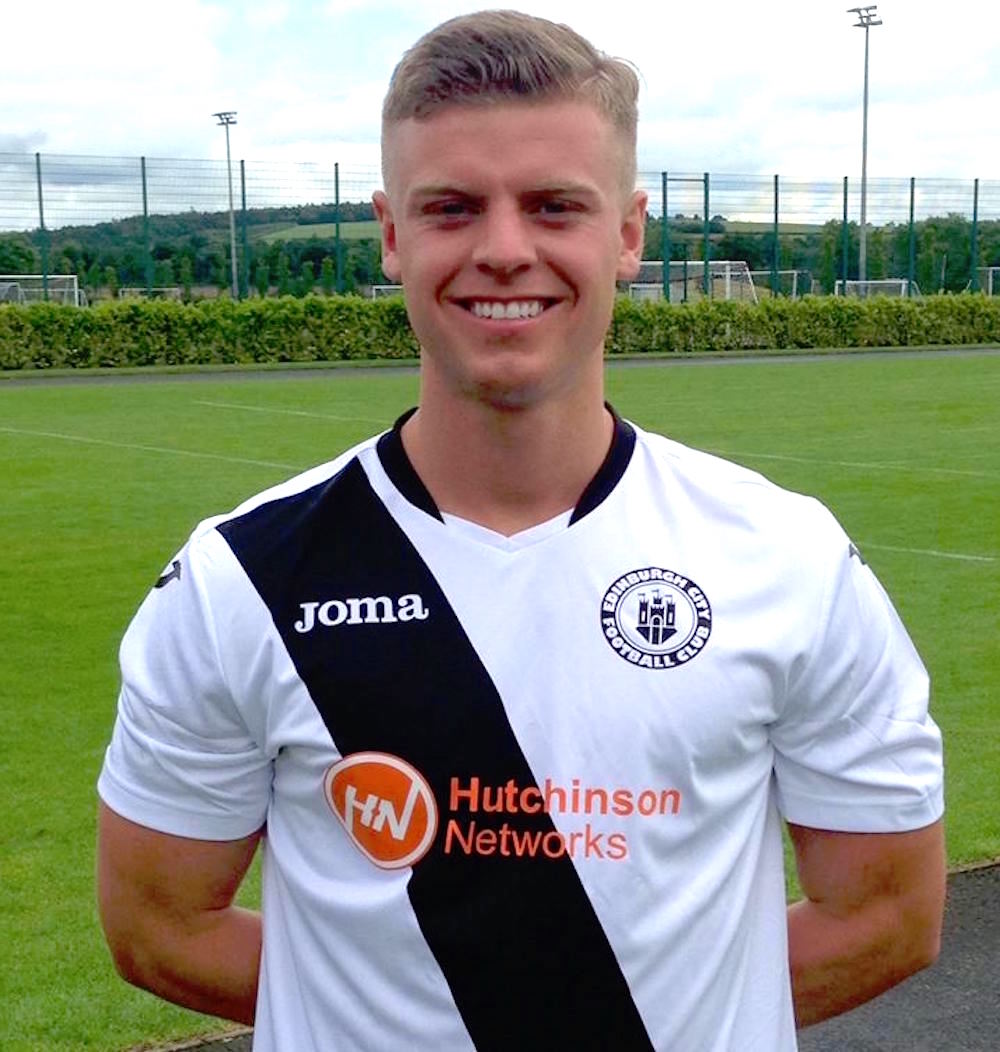 City manager Gary Jardine said: “I’m really pleased to bring Dean to the club as I know that other league sides were interested in signing him.

“He played a big part in Lothian Thistle Hutchinson Vale’s incredible run in the Scottish Cup last season and he’ll add a real goal scoring threat to the team from the middle of the park.

“What impressed me most when I met him was his desire to make up for lost time and to make a real impression in the SPFL, which is something he has in common with the rest of the squad.”