Golabek moved up from his coaching duties last month to take the post at the Highland League outfit following the resignation of Richie Brittain, but has quit himself due to work commitments. 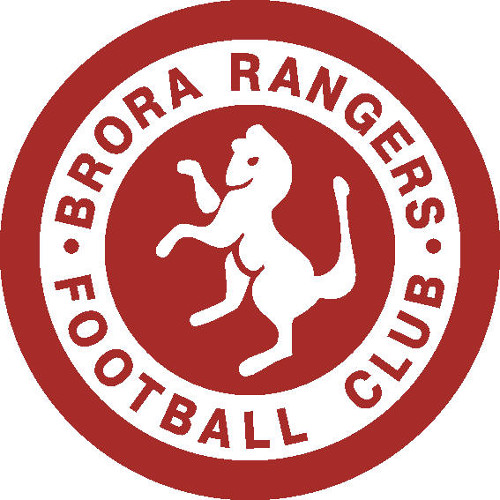 Munro had been acting as Golabek’s assistant but has now taken on the role of player-manager.

Board member William Powrie told the club’s website: “We fully understand the difficult position Stuart was in, and his professional working commitments needed to come first.

“In Grant Munro, we have a natural leader who commands the utmost respect of the players and we are sure will make a seamless progression into his new role.”

CHRIS Aitken has followed brother Stevie into management after taking over as Brian Reid’s number two at Stranraer.

Chris called time on his playing career at the end of last season and has taken over as assistant at Stair Park following the departure of Lee Mair last month.

And the 35-year-old admits he will be tapping into the knowledge of big brother Stevie, who quit as Stranraer boss to join Dumbarton 12 months ago.

Chris told www.stranraerfc.org: “I’ll be bouncing ideas off him. I’ve been asking him different drills and stuff like that.

“I worked with him for three years so a lot of the drills I know, but it’s always good to get a wee bit of advice now and then.”