Dembele became Brendan Rodgers’ first signing at the Hoops this week after agreeing a four-year contract.

Symons was the Frenchman’s coach with Fulham’s Under-18s and Under-21s and also managed the 19-year-old for 14 months at first team level prior to being dismissed last November. 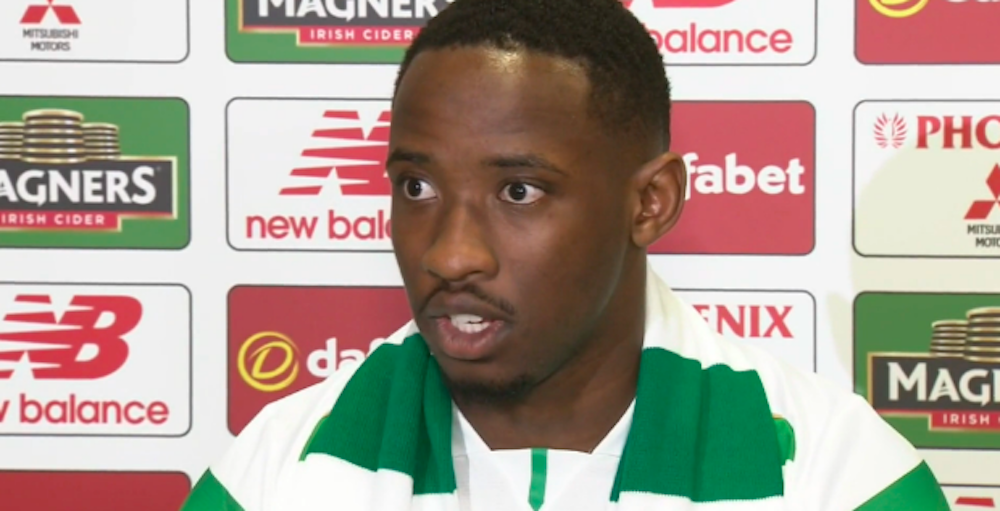 Dembele, who scored 17 goals in the English Championship last season, wants Rodgers to help him become the best striker in the world and Symons insists the teenager has huge potential after likening him to Belgian forward Lukaku.

Symons, speaking to Sky Sports, said: “He’s a little bit like a young Romelu Lukaku when he first went to Chelsea

“He needs to be pushed a little bit but he could go on to emulate what Lukaku is doing now. I believe that.

“If you look at his attributes as a player, he’s got everything that the top teams are looking for

“Moussa came in from PSG and made an initial impact in the youth team.

“Even then he was a strong lad in his age group with pace and power. He scored a shed load of goals at youth level and looked a real threat and a real player. If anything it was probably a little bit too easy for him within his own age group.

“I was manager of the Under-18s and the Under-21s at Fulham and he pretty much missed out on the 21s.

“He went straight from the youth team to the senior group and that was because he was able to deal with all the demands of men’s football. He’s made that step up really comfortably.

”It was quite obvious that he’d need to step up and be tested and pushed a little bit. Physically he could handle it without any problem whatsoever. Now it’s just a case of him pushing himself to kick on.”

Former Manchester City and Fulham defender Symons admits he had to carefully manage the exciting Dembele to ensure he pulled his weight.

The Welshman added: “He needed a little rocket here and there and a cuddle at other times to bring the best out of him.

“He’s a quiet lad off the pitch but he’s got an air of arrogance too – which is what you want from a striker.”