The 30-year-old was linked with a return to the English Premiership newcomers, nine years after leaving Boro to join the Baggies.

But the 41-times capped Scotland internationalist has opted to extend his stay at the Hawthorns. 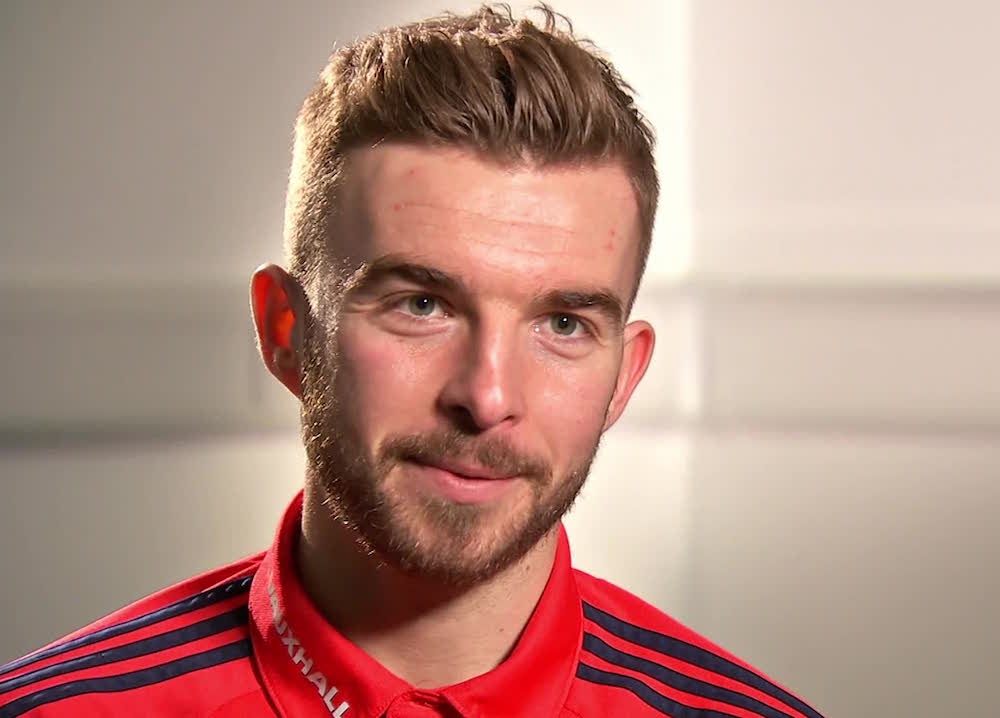 Morrison, who missed the second half of last season with a hamstring injury, said: “I was aware of the speculation and some of the stories were true.

“I had a good sit down and think about it – did I need a new challenge? What more could I do with the club?

“I spoke with my family, the Chairman, Richard Garlick and they told me their vision about where we go from here and I also thought about the end of last season. I didn’t like the way I went out – walking around the pitch and then out the door.

“I had worked too hard for it to finish like that. Now I hope that we can push the club on again because we all have to accept that since finishing eighth we haven’t done as well as we wanted to.”

West Brom manager Tony Pulls said: “It was inevitable that James would consider his options at the end of his contract but we’re delighted that he has decided to sign back up with Albion.

“He will be keen to prove his worth this season and we are sure he has a big contribution to make.”