Lincoln Red Imps striker Lee Casciaro admits the Gibraltan champions plan to turn up the heat on Flora to set up a dream clash with Celtic.

Estonian outfit Flora are in the driving seat to face Brendan Rodgers’ Hoops in the Champions League after winning 2-1 in Tuesday’s first qualifying round first leg.

Lincoln will have home advantage in Wednesday’s return clash at the Victoria stadium in the British Overseas Territory and Gibraltar international forward Casciaro hopes the searing heat and a plastic pitch can work in their favour. 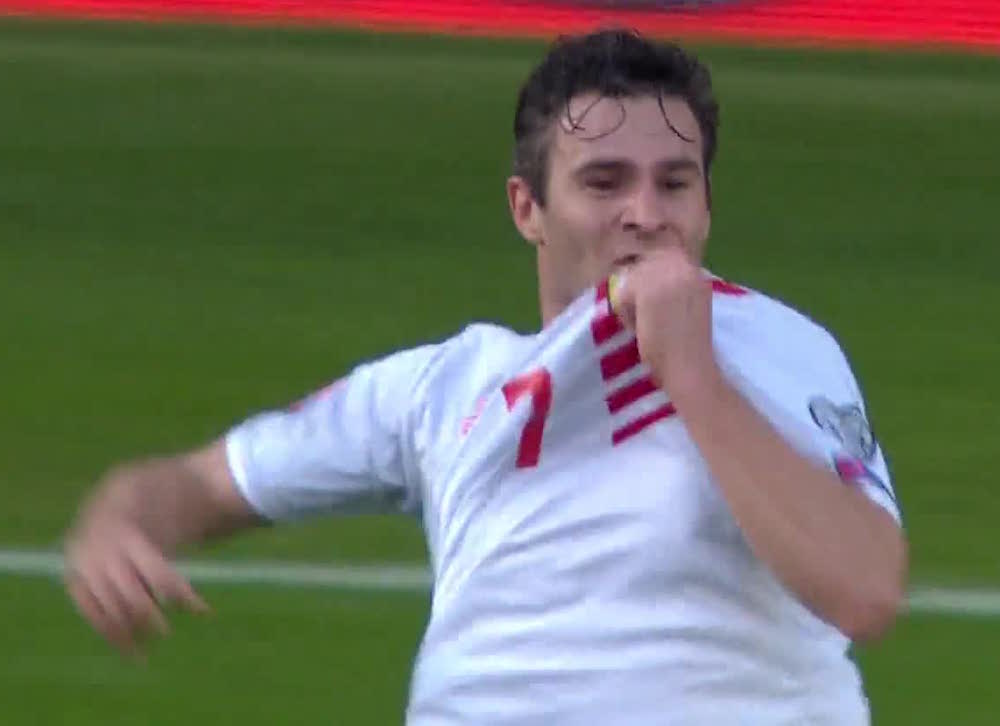 He said: “We got the away goal and we had a couple of chances. Hopefully we can get through on Wednesday.

“It’s warm over here, we’re playing at around 7pm so it will probably be around 29 degrees Celsius.

“We’re used to it and they’ll probably struggle a bit more than us.

“We’ll probably try and apply a lot of pressure during the first 30 minutes and try and get a goal.

“Hopefully in the second half we can push again in the last 25 minutes as well.

“We are also used to playing on an artificial pitch so it’s good for us. We know about the bounce and the passing because we’re used to it.”

Casciaro insists the tie is evenly-poised despite the narrow first leg defeat in Tallinn.

He added: “It was quite an even game over there, we had a number of chances to score and I had a goal disallowed.

“At least Joseph (Chipolina) scored and playing at home we’ll also have a full capacity.