Livingston manager David Hopkin admits he faces a fight to hold on to Rangers-target Matthew Knox.

The hugely-talented 16-year-old was the subject of a failed £75,000 offer from the Ibrox outfit last season and is attracting interest from a string of top clubs south of the border.

The forward has also been on trial at Manchester United, Liverpool, Everton, Tottenham and Rangers. 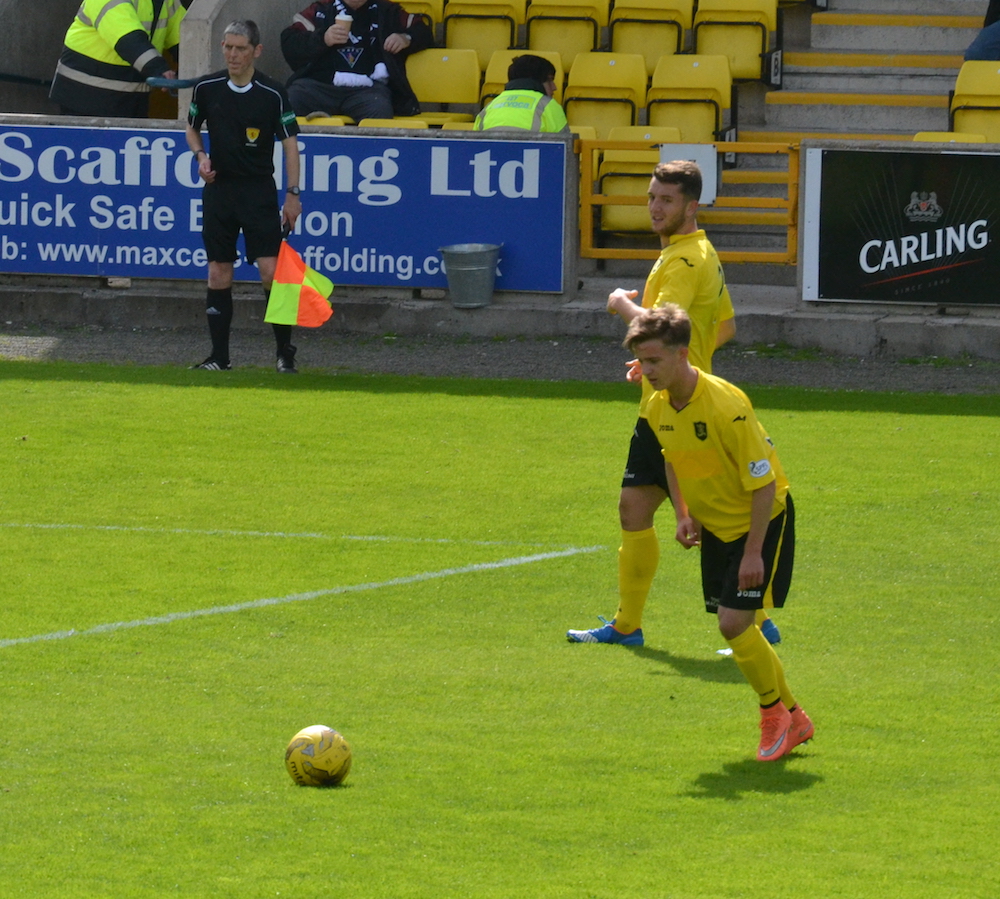 Knox produced another eye-catching performance as a half-time substitute in Saturday’s 5-1 friendly defeat to Dunfermline and former Scotland midfielder Hopkin admits the League One side are bracing themselves for offers.

Hopkin said: “Matthew’s something special and anyone that watches him can see that.

“He’s a great kid and keeps his feet on the ground. I’m hopeful of keeping Matthew although if the right offer comes in that’s acceptable to the club and right for Knoxy, then we’ll look at it and do what’s best for everybody.

“I also don’t want to be holding anybody back.

“We turned down the offer last year from Rangers because I just think now the kid should stay.

“Anybody that saw the game on Saturday could see that the kid has got a great chance to go on and have a great career.

“When you watch him playing against a very experienced Dunfermline team; his movement, his touch, his free kick that hit the bar, he was twice kicked but he gets up and gets on with it.

“There’s another three or four coming in behind him.  We’ll keep working with them and hopefully I’ll add a bit more experience.”