Former Airdrie defender Sandy Stewart has been reunited with Owen Coyle after being unveiled as the new assistant manager at Blackburn Rovers.

The 50-year-old replaces fellow Scotsman Alan Irvine in the dugout to reestablish a long-standing working relationship with manager Coyle. 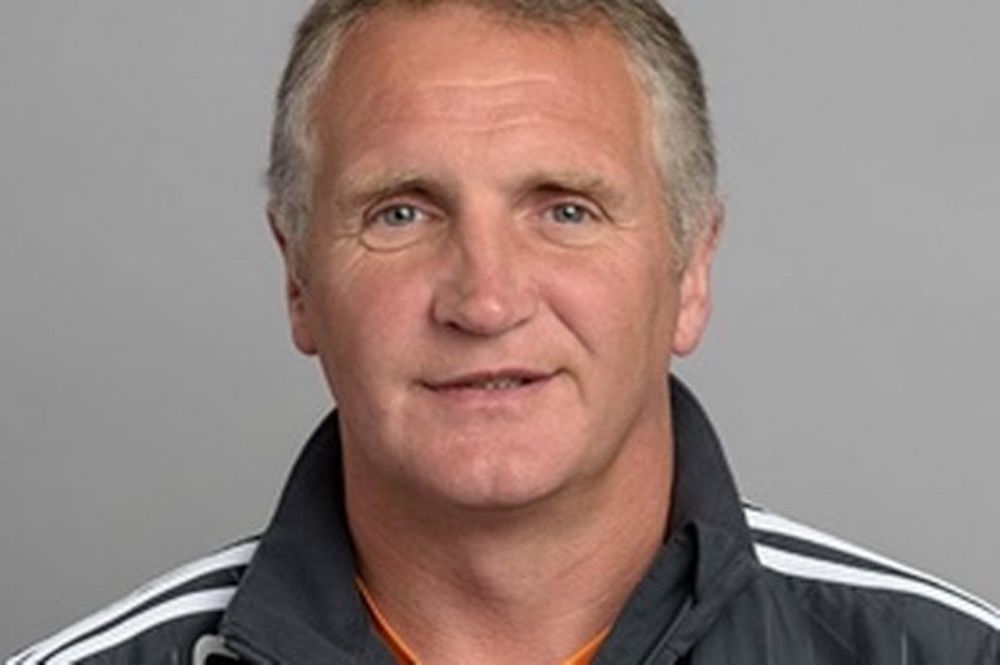 “When you’re out of football, you don’t know how long it’s going to be before you’re back in.

“I’ve been quite fortunate in that way through the years, I’ve always had an opportunity somewhere, so I’m delighted to be here at such a fantastic club as Blackburn Rovers.

“Myself and Owen have worked well together for a number of years. We’ve been at several clubs, the relationship we’ve had has been fantastic since we were team-mates at Airdrie and I’m delighted to be working with him again.

“The facilities here are first class and when I walked through the door I got that buzz again. I can’t wait to get involved with the players and hopefully we can build something.

“We’ll ask everybody to work really hard – players and staff alike – and hopefully that brings success.”

Coyle is delighted to have his former Airdrie team-mate by his side at the English Championship club.

Coyle said: “He brings a lot with him. He’s a SFA staff coach in Scotland, where everybody goes to do their coaching badges and licences, which tells you the level of the quality he has there.

“We were players together in 1990 and we’ve had success wherever we’ve been.

“He’s outstanding, knows the game inside out, is great with players and he brings a host of qualities and attributes that will serve Blackburn Rovers well.

“The great thing for me is he’s very much his own man, and that’s why it’s important you have staff in place like that, because if somebody’s going to just agree with everything you say then there’s no real debate about anything.”