HIBS boss Neil Lennon is to run the rule over West Brom keeper Alex Palmer after admitting Mark Oxley is on his way to Southend United.

Palmer is set to play in Sunday’s friendly against Motherwell as the Easter Road outfit weigh up their options for their number one jersey.

Oxley featured in Thursday night’s 6-1 win over Edinburgh City at Meadowbank Stadium, but the Englishman is expected to return south to join up with his former Hull City manager, Phil Brown, at Roots Hall. 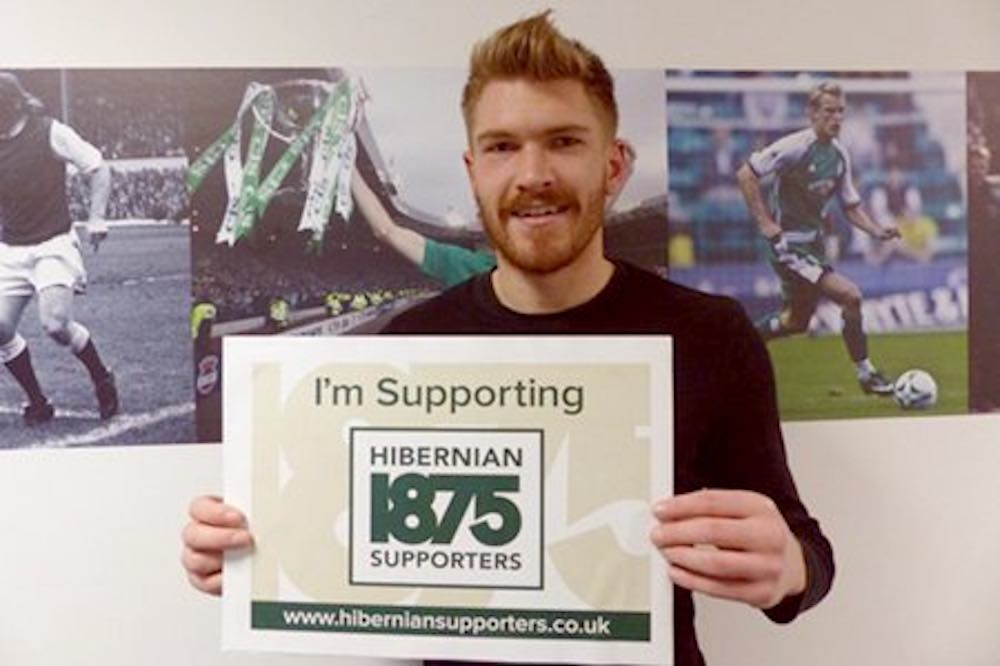 Arriving in the capital in his place could be Palmer, a 19-year-old goalie who has been on the bench for West Brom on a couple of occasions and was farmed out to Kidderminster Harriers in the National League last year.

Lennon said: “We’ve got a goalkeeper in Alex Palmer from West Brom, we’re going to have a look at him at the weekend.

“We’ve had permission from West Brom and the SFA to play him and we’ll give him a run out on Sunday.

“I would imagine Mark will be going to Southend.”

Oxley fell out of favour last season under Alan Stubbs and, after being suspended for the semi-final win over Dundee United, lost his place to Conrad Logan for the historic Scottish Cup final success against Rangers.

Logan was drafted in ahead of Finnish youngster Otso Virtanen but the 22-year-old now looks set to play in the Europa League qualifier against Brondby.

Lennon added: “We don’t know what Otso can do yet. So, if he has to play on Thursday then he plays.

“He’s got plenty of experience of (Nordic) football. He’s not had much of a chance here but we might have a decent goalkeeper right under our noses. We won’t yet until we test him

“Then, obviously, we’ll look to bring another one in as well.”

Lennon said: “I thought we were excellent. There was good attacking intent and good intensity to our play and we got six goals, and could have got a lot more.

“The attitude of the players was excellent, considering they had played only 48 hours earlier (against Berwick).

“It gives us confidence to get a decent score-line.”