The 31-year-old has been training with the Forester Park outfit for the past fortnight and, with his stay at Hibs officially ending last Tuesday, he formally penned his contract following an evening session on Thursday.

The terms of the switch include an option for a further 12-months if both parties are happy to extend his deal. 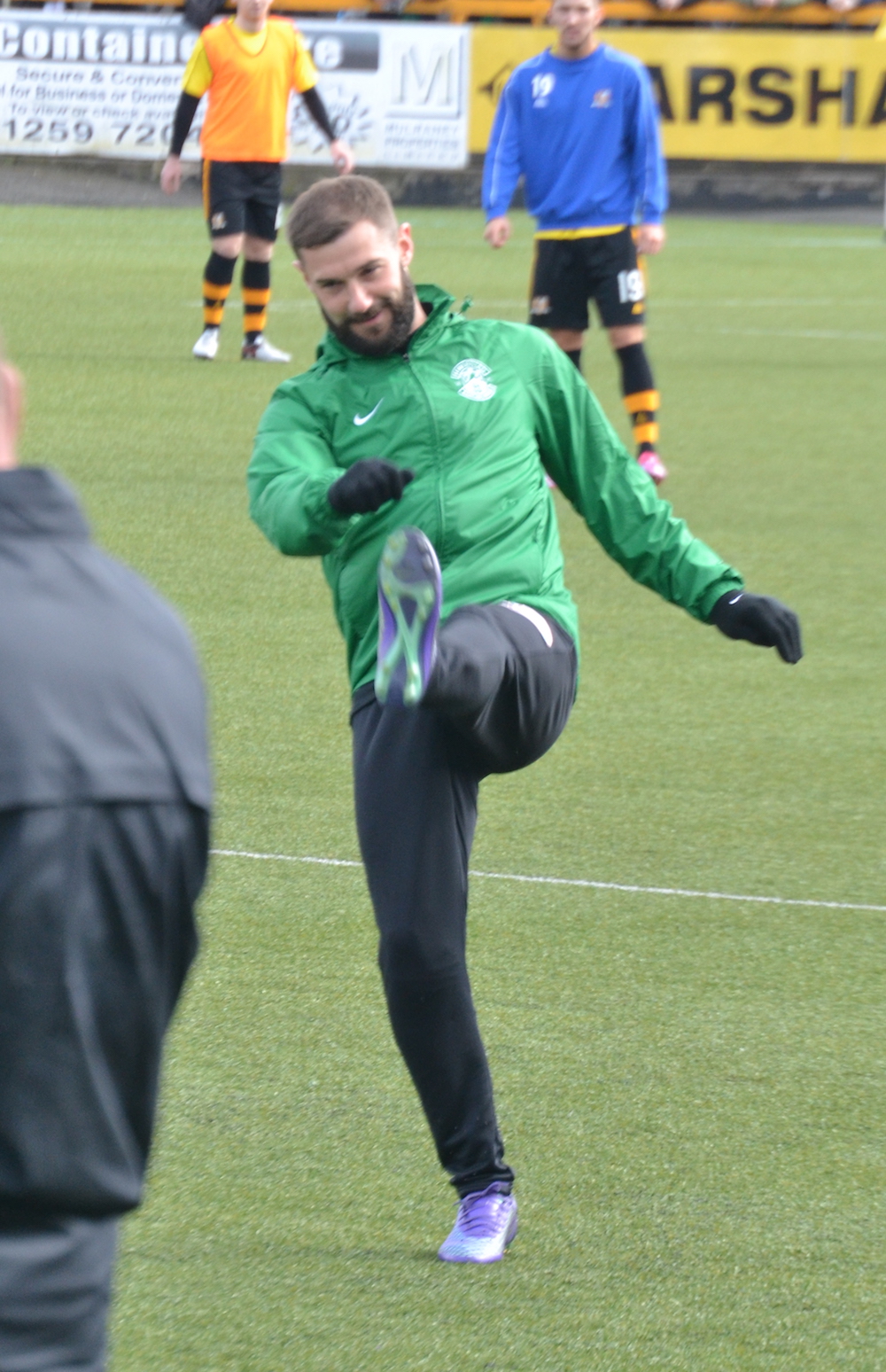 Thomson will combine his playing duties with a coaching role as he seeks to broaden his horizons after 15 years in senior football.

He worked with the Hibs youth sides during his third – and most recent – stint at Easter Road and is keen to pursue a life in the dugout once he ultimately hangs up his boots.

It is understood the playmaker turned down several opportunities to remain in the SPFL in order to join up with Tranent.

The Belters were promoted to the second tier of the East Juniors after winning the South Division title under boss Gary Small last term – and they believe Thomson’s capture is a massive statement of intent head of the upcoming campaign.

As well as starring on the pitch and contributing on the training field, Tranent are hopeful Thomson will prove a major draw and add more than 100 fans onto their average home gate.

Tranent boss Gary Small beamed: “I’m delighted to have secured the signing of Thommo. I’ve been trying to convince him to come here for months, but it was more in hope than expectation.

“It is a real coup for the club and I think it will excite people, not just at Tranent, but right across Junior football.”

Thomson was in the match-day squad for a showpiece final as recently as March, when he was an unused substitute for the Hibees in their agonising 2-1 League Cup final defeat against Ross County.

Including his previous two spells in Leith, the three-times capped Thomson made 135 appearances for the capital club.

Despite battling serious injuries for large portions of his career, Thomson also played for Rangers on 107 occasions and faced Zenit St Petersburg in the Uefa Cup final of 2008, represented Middlesbrough and captained Dundee.