5 of the World’s most inspirational female athletes 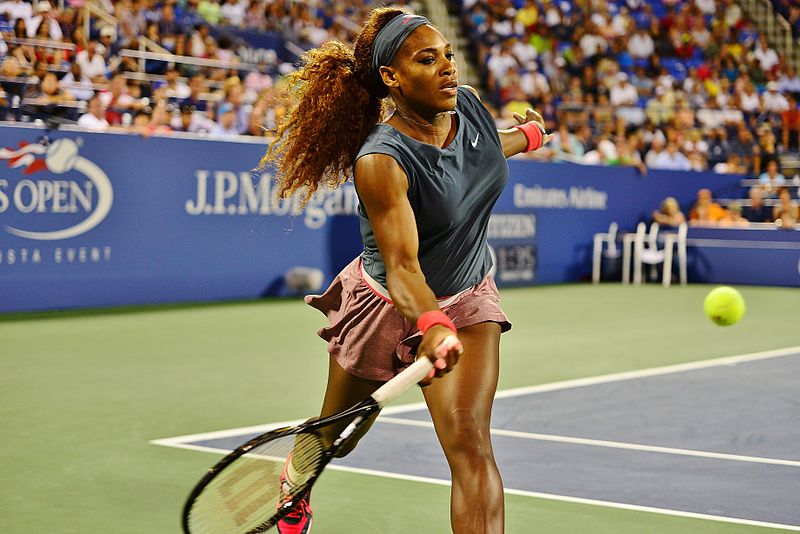 THERE are many female athletes from all over the world who are hugely inspirational to fellow athletes, sports fans, and children who want to pursue athletic activities. From those who compete on national sports teams, to those who play in the Olympics, these powerful women are incredible role models, and five of them are listed below.

Diana Taurasi is considered one of the best women’s basketball players of all time, making her a true inspiration for anyone who is hoping to get basketball scholarships and go on to the major leagues. At just 34 years old, she has already accomplished so much in the world of sports, as she was voted one of the top 15 players of all time in the WNBA in 2011, and she also participated in 11 seasons as a player for the Phoenix Mercury. She currently plays for UMMC Ekaterinburg in Russia.

In the world of women’s gymnastics, Lisa Mason truly stands out. When she was 31 years old, she announced that she was going to make her comeback to the competitive sport after she had a 13-year break, but no one really took her seriously so she did not have any financial or moral support. She was also a single mother, making the challenge even more difficult. But in her very first comeback competition at the 2013 English Championships, she received the gold medal in the vault, and she also came in fourth place in the National British Championships finals after having trained for a mere five months. Now she is getting ready to compete at the Summer Olympics in Rio in 2016. To any athletes who think their careers may be over and their comebacks will never happen, she is truly inspirational.

One of the most well known female soccer players of all time, Mia Hamm is still an inspiration to her fans and fellow athletes. In both 2001 and 2002, she was named World Player of the Year by FIFA, and, at just 19 years of age, she became the youngest American woman to ever win the World Cup.

Yet another one of the most successful female athletes on the planet is tennis powerhouse Serena Williams, who won a whopping 20 grand slam tournaments as of 2015. When she is not being a warrior on the tennis court, she is a humble, likeable person who inspires countless people to follow their dreams and be their best.

Lindsay Vonn worked very hard to become the most successful American ski racer. She won several championships and medals, but had to step away from the sport when she suffered knee injuries that required surgery. Rumor has it, though, that she’s making a comeback.

These are just five of the most successful and inspirational female athletes in the world, but there are many more where these women came from.  They are certainly good role models for the younger generation.

How to Host the Perfect Olympics Opening Night Party

The Summer Months are the Least Productive for Businesses