Hibs goalkeeper Otso Virtanen admits he is ready for a full competitive debut in Thursday’s Europa League clash with Brondby after conceding that Alan Stubbs was right to shatter his Hampden dream.

Virtanen is set to be handed the gloves for the second qualifying round first leg at Easter Road, with Mark Oxley on the verge of clinching a move to Southend and Conrad Logan having been freed.

The 22-year-old Finn has been thrust into the contention following the low of being overlooked by then manager Stubbs for April’s dramatic Scottish Cup semi-final win over Dundee United. 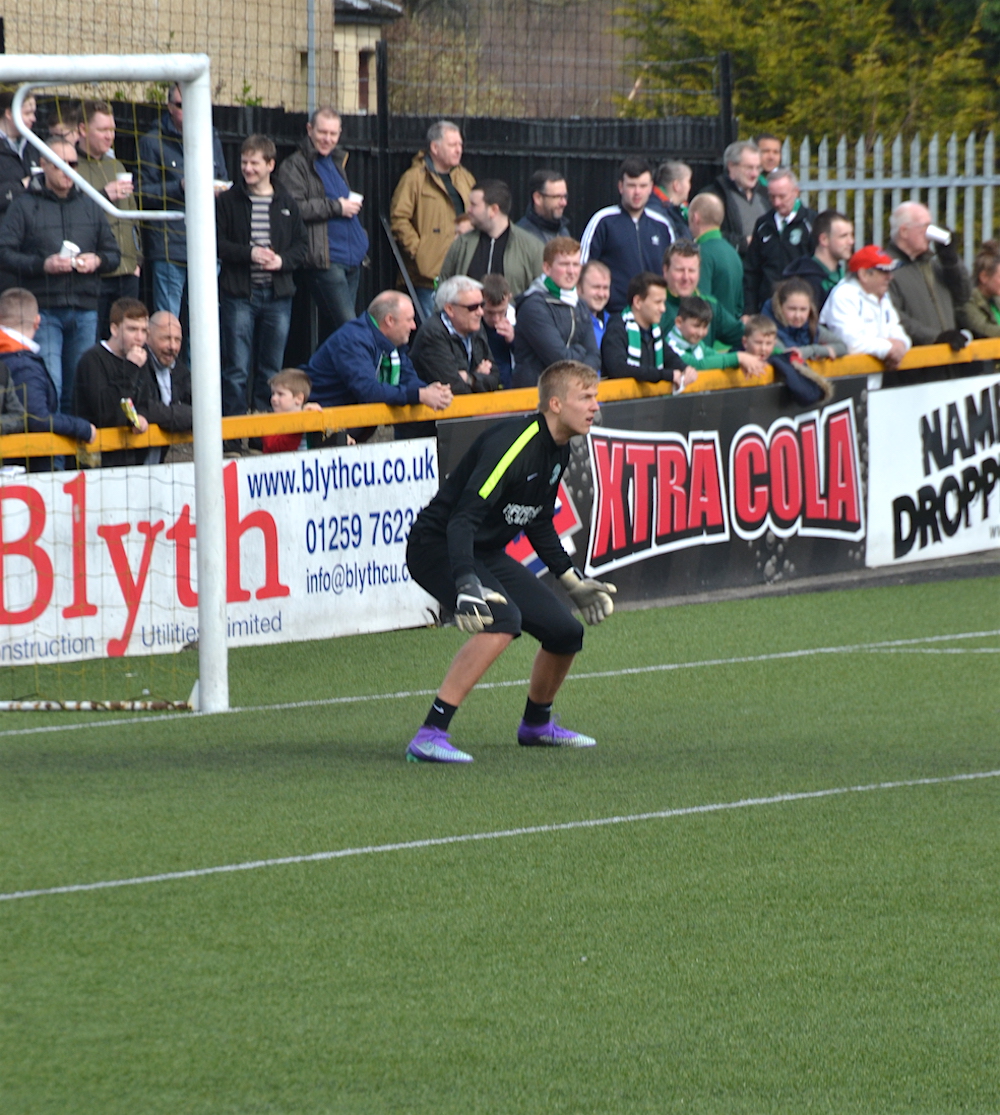 Logan, who had been out injured for over a year, was given the nod to replace the suspended Oxley and became an instant cult hero with a series of stunning saves in their penalty shoot-out win.

Virtanen insists he accepts the reasons for the snub and is now ready to impress head coach Neil Lennon, who has also recruited Raith Rovers shot-stopper Ross Laidlaw, against the Danes.

Virtanen said: “For the Scottish Cup game it was a fight between me and Logan, but I needed to just swallow it and train better. I would have played if I had been better in training.

“The previous manager talked with me and he said that I’m a young goalkeeper with a lot of things to learn and that I needed to watch the two guys that were there, and fight with them.

“I think I need to work on my overall game and to be more in the game all the time. Everything.

“We’ll see what happens on Thursday with regards to the goalkeeping situation. Not a lot has been said, nothing has been confirmed.”

Virtanen, whose only appearance for Hibs to date came as an 88th minute substitute in the quarter-final win over Inverness, added: “We’ll train and I’m sure the manager will make a decision.

“I’ll be absolutely happy and confident to jump in.

“This will definitely be the biggest game I’ll have been involved in.

“Before now it was probably an Under-21 match against Germany for Finland. It was a game that there was a lot at stake.

“They had Joshua Kimmich and Leroy Sane who are now playing for the full national team squad.

“We did okay, we played well but we were beaten.”

New head coach Lennon will be making his competitive Hibs dugout debut against Brondby and Virtanen has been impressed by the former Celtic manager.

“I think we’re shooting more, we’re taking more shots in the game and he wants us to play quite fast and direct.

“The team is playing really well and I think we have a chance against Brondby. It’s been looking great, scoring and defending well and everything is looking really good.”