Falkirk goalkeeper Danny Rogers insists watching Ireland’s Euro 2016 exploits has only served to whet his appetite to become his nation’s number one.

Rogers, 22, is the first-choice for the Republic’s under-21 side and Martin O’Neill is known to be an admirer of the promising stopper.

He was close to a call-up last season following his exploits with the Bairns but failed to dislodge first-choice trio Darren Randolph, Keiran Westwood and Shay Given. 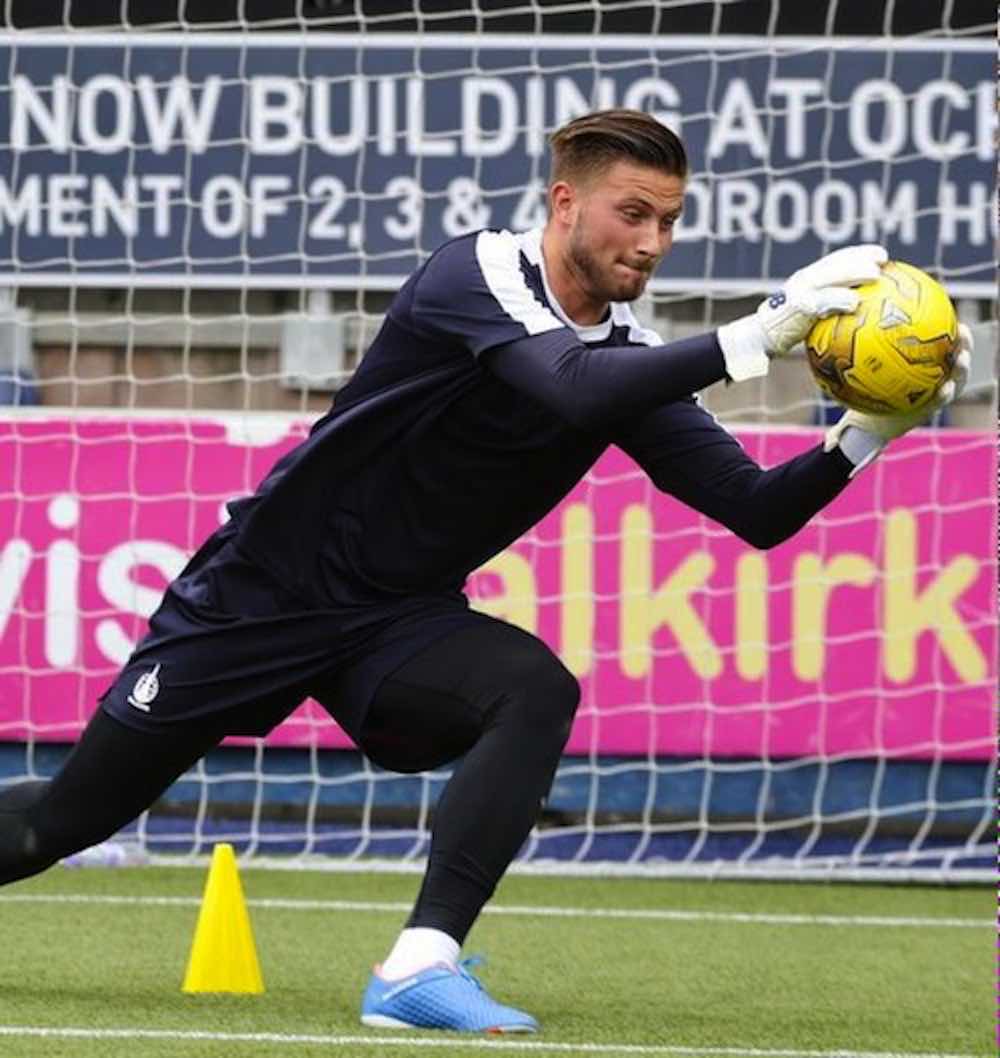 Nevertheless, Rogers still lapped up every moment of the campaign – roaring on the boys in green alongside Jonny Hayes during Aberdeen’s pre-season training camp in St Andrews.

O’Neill’s men secured a place in the knockout phase with an unforgettable 1-0 win over Italy, before taking the lead in their last-16 clash with France. Despite the hosts roaring back to win 3-1, Ireland left the tournament with their heads held high.

Rogers said: “it was great watching the boys and all the fans at the Euros. I would have loved to have been a part of it.

“I was in St Andrews with the (Aberdeen) team during the Italy game and I watched it with Jonny Hayes, so we were getting pretty into it.

“The way the whole country got behind the team was just amazing and you can’t help but think ‘I want that to be me one day’.

Having starred for Falkirk last term, making 44 appearances and turning in a string of superb displays on their way to a top-four finish, Rogers admits he was disappointed not to be afforded an opportunity at Aberdeen.

Dons boss Derek McInnes chose instead to recruit Joe Lewis and Neil Alexander and allowed Rogers to re-join the Bairns for the coming season.

However, the young stopper has not given up hope of ultimately cementing a place at Pittodrie.

He continued: “I was pulled in on the first day back and told I wouldn’t be playing so my preference was to go back out on loan. I don’t want to be a number two.

“I thought that, going back to Aberdeen, I might have been given a chance, but I guess another year on loan won’t do me any harm.

“Hopefully next year I finally get my chance. I’ve still got a two years left at Aberdeen so my aim is to eventually become first choice there.”

After falling at the last hurdle of the playoff campaign against Kilmarnock with Falkirk last season, Rogers is determined to go one better next term.

Rogers added: “I had agreed to come back ages ago, but we had little details to sort out. I was actually getting some stick on Twitter from some fans because they thought I had turned down a deal. I wanted to reply and say ‘calm down, I’m coming back!’

“Now I’m just looking ahead to what will hopefully be an ever better season. Rangers aren’t in the league and, without them, we would have been champions last year.”