Rodgers oversaw the most embarrassing loss in the Hoops’ proud history in his dugout debut after Lee Casciaro struck the only goal of the game for the Gibraltan part-timers in the second qualifying round first leg.

The former Liverpool boss handed a first competitive start to Moussa Dembele in the British Overseas Territory but Hartson, who was part of the Celtic team that was beaten in the UEFA Cup final by Porto in 2003, believes Rodgers will step up his attempts to add reinforcements. 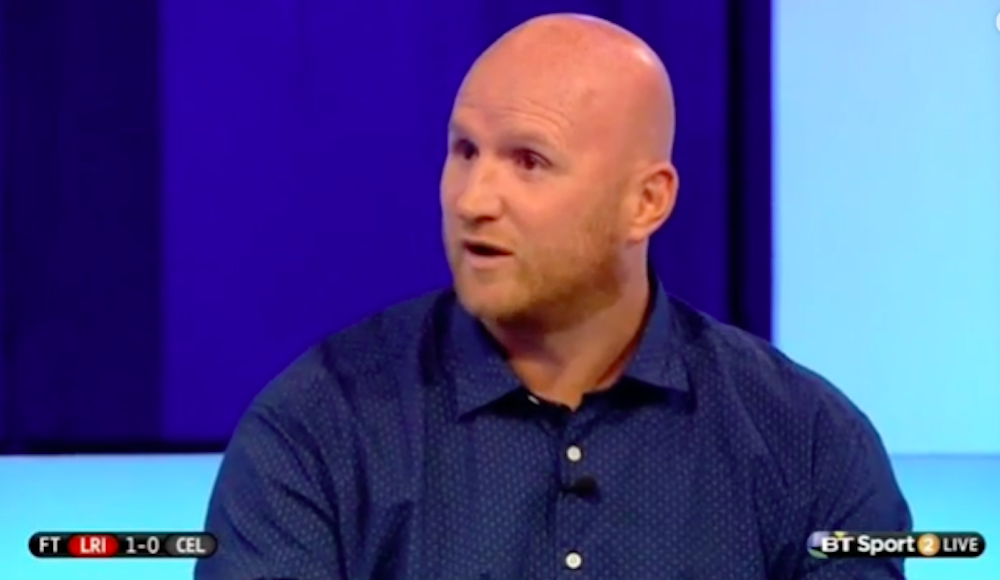 “The only positive is that Lincoln Red Imps are not great and I think Celtic will get through to the next round.

“Things must get better and he will make dam sure that things get better.

“I said before the game that Brendan Rodgers must have took the job on the assurances that he would bring in recruitments in terms of players.”

Hartson added: “There would have been Celtic supporters watching it around the world thinking, ‘what an embarrassing result again, in Europe – again’.

“Brendan was brought in, not particularly to win leagues because Ronny Deila last season won the league by 15 points and everyone threw Ronny under a bus in the end, the press, the fans; everybody was against him in the end.

“The year before he won the league by 17 points but Brendan has been brought into to get to the Champions League, the Holy Grail, those big Champions League nights at Celtic Park against the Barcelonas, that’s where the money and the investment is for Celtic.”

Former Celtic defender and assistant manager Johan Mjallby insists none of the players got pass marks in Gibraltar.

He said: “This game created so many questions because no player out there answered any of his questions. It’s impossible for him already to find his best team.