Hearts legend Rudi Skacel is set for a dramatic return to Scottish football with Raith Rovers.

The 36-year-old attacking midfielder is a free agent following a spell with Mlada Boleslav in his native Czech Republic and is expected to be unveiled as Gary Locke’s latest new signing today.

Skacel worked under Locke when the 41-year-old was part of the Hearts coaching team during both Jim Jefferies and Paul Sergio’s reign. 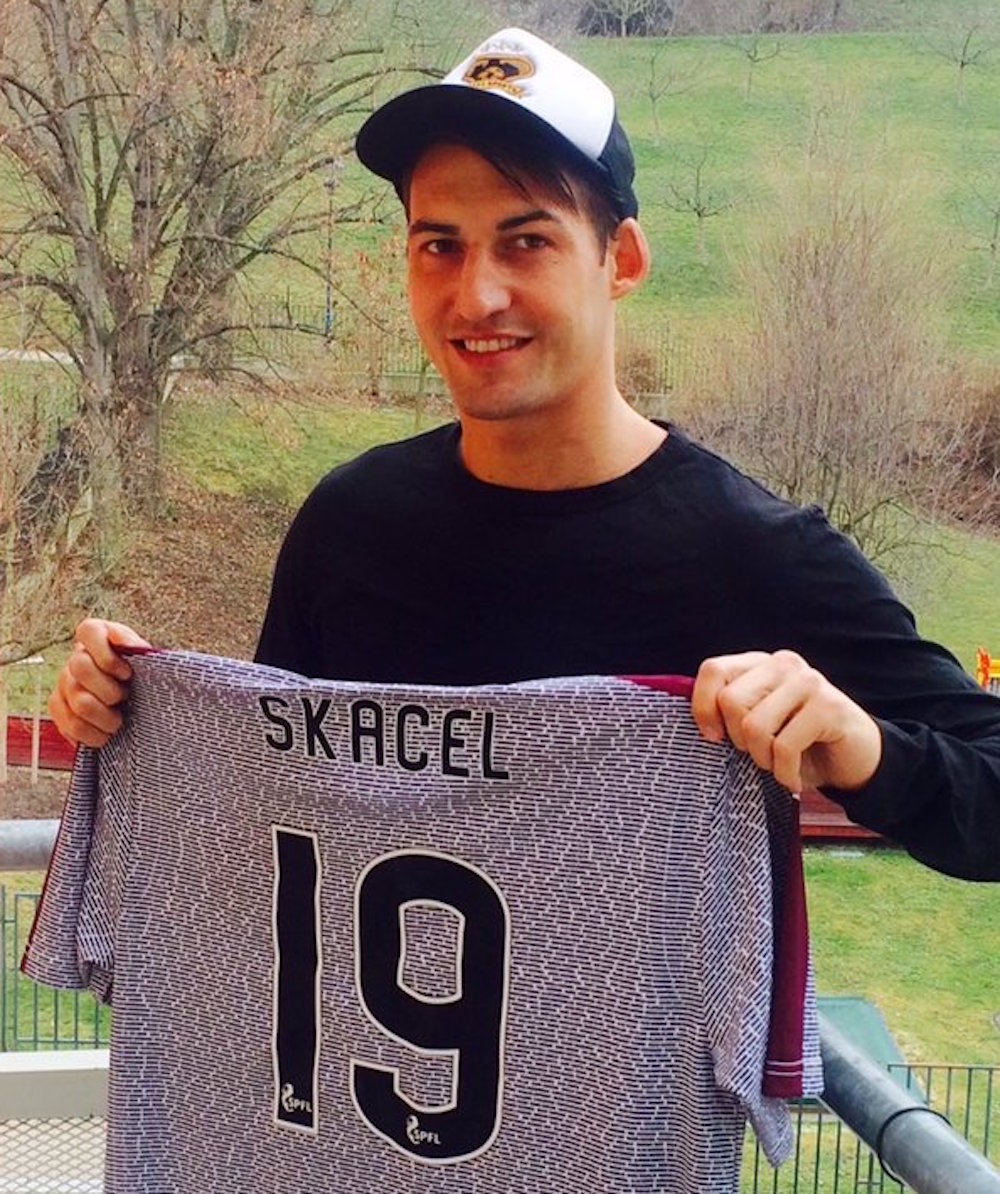 The Czech cap is a firm fans favourite at Tynecastle after winning the Scottish Cup with the club in 2006 and 2012.

Locke has been trying to persuade Skacel to join the Stark’s Park club for a number of weeks and it appears his persistence has finally paid off.

After announcing the signing of Yaw Osei on Twitter, Raith also said: “And we have news tomorrow morning of a very special arrival this evening from foreign parts.”