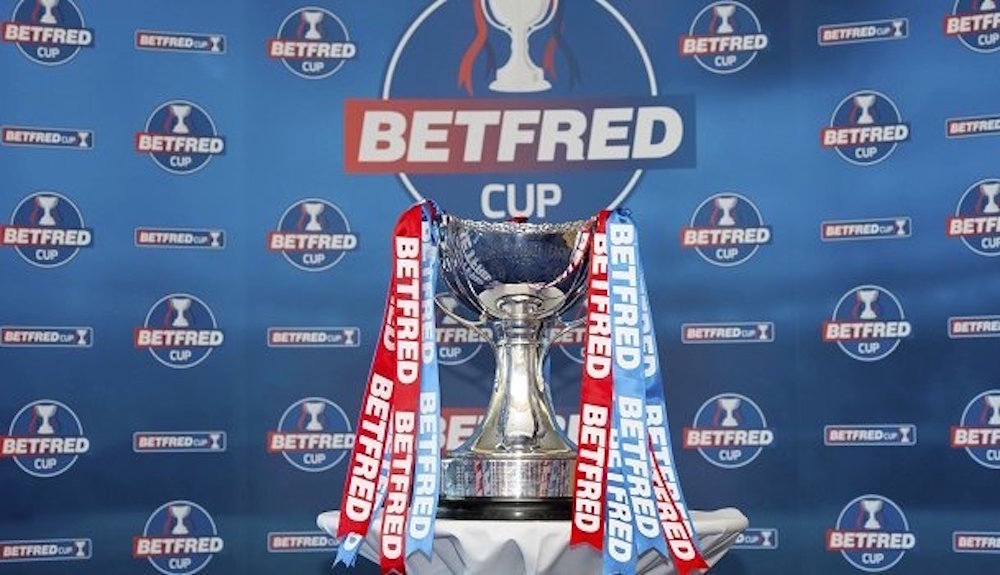 Falkirk manager Peter Houston insists he will not accept another sub-standard performance as the Bairns look to bounce back against Elgin City this evening.

Houston was furious with the attitude and commitment shown by his players in Saturday’s 1-0 defeat at Stirling Albion in their opening Betfred Cup Group B match.

The former Scotland coach has welcomed having a game so soon after and is demanding a response from his team.

He said: “It’s probably a good thing we have a game so quickly to get it out of my head.

“It shows if you start off being slow and sloppy, it’s hard to get it out of your system and rise from that, but we have to rise from that.

“One team played like a cup tie and the other played like a pre-season friendly. It was really poor and the worst performance in my two years as manager.

“I didn’t think there were any pass marks, I thought Luca Gasparotto had did okay but after that, simply not good enough.

“There were some harsh words said in the dressing room, even at half-time. We have to have an improvement on Tuesday.”

The 27-year-old has made the switch to East End Park after being transfer listed by Killie boss Lee Clark following the Ayrshire side’s play-off final win over Falkirk in May.

Higgbotham made a total of 31 appearances for the Rugby Park outfit, scoring six goals, after moving from Patrick Thistle last summer. 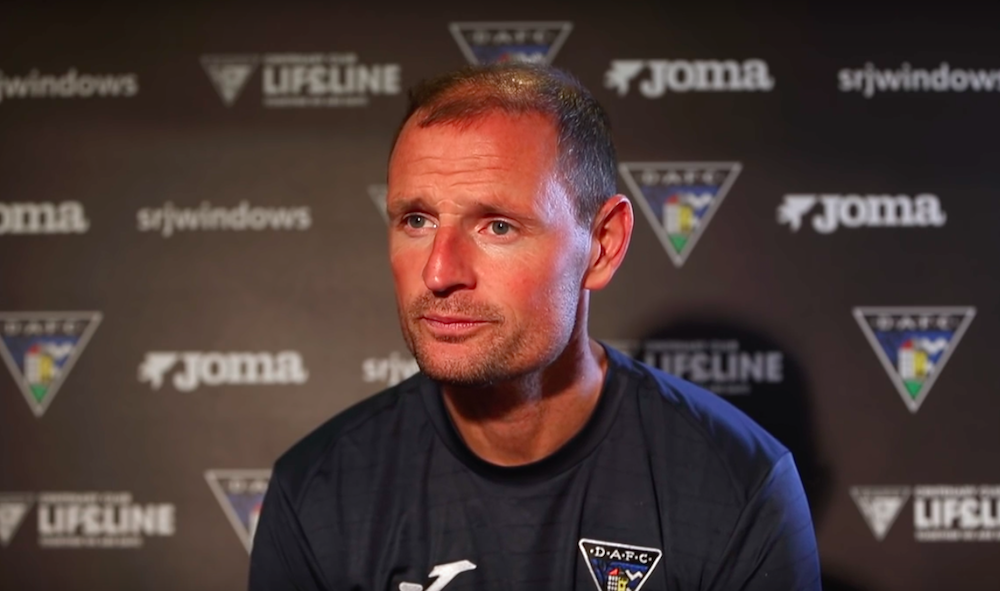 The attacking midfielder has experience of Scottish Championship football after joining Falkirk in July 2010 before returning south of the border 18 months later for spells at Huddersfield, Barnsley and Carlisle.

Johnston, who could hand Higgbotham a debut in tonight’s Betfred Cup visit of Arbroath, said: “I’m delighted to have signed Kallum, he is a quality player and someone I’ve admired for a long time. He will add further quality to our squad for the season ahead.”

Johnston, meanwhile, admits goalkeeper David Hutton has a chance to stake a claim for the number one jersey in tonight’s clash.

The 31-year-old is set to be handed the gloves for the Group C encounter, with Sean Murdoch sidelined due to a persistent wrist problem.

Hutton, who joined the Pars from Ayr United last summer, featured in pre-season wins against Patrick Thistle and Hearts and will have the chance to impress Johnston in competitive action against the Red Lichties.

The form of Murdoch restricted Hutton to only two appearances last season as the Fife outfit cruised to the League One title but Johnston has challenged the shot-stopper to give him a goalkeeping selection headache.

Johnston said: “Sean is still struggling with his wrist and we’re taking specialist advice with regards to him, we’re waiting to see which way we’ll go, whether he has to rest it or whether he can get back training.

“It’s the same for every position, it’s all abut grabbing your chance when you get it.

“Hutts has done really well in the few games he’s played and it’s all about continuing those performances to make sure he keeps the jersey.

“He sat out most of last season and it’s hard being a goalkeeper when someone else is playing in front of you. But he wants to play and he wants to be involved.”

Raith Rovers manager Gary Locke has urged supporters not to expect miracles from Lewis Vaughan after the striker made a goal scoring comeback following 11 months on the sidelines.

The 20 year-old capped a return to competitive action with the first goal for Rovers in Friday’s 2-1 Betfred Cup victory over Cove Rangers and competed the entire 90 minutes at Station Park.

It was in a League Cup match last August that Vaughan ruptured an anterior cruciate ligament in his knee just 30 minutes into a 3-0 win over Albion Rovers.

Vaughan could be handed a second successive start in this evening’s Group D visit of Montrose but former Hearts and Kilmarnock manager Locke insists it will take time for the youngster to get back to his best.

Locke said: “I was delighted to see Vaughany get another goal just back from injury.

“He’s had a long time out and it’s important we take our time with him and don’t expect miracles.

“It’s great for his confidence that he gets a goal. Myself and Darren (Jackson) are really keen for him to get into the box because that’s where good strikers always are.

“He got in the box on Friday and got his just rewards.”

Locke is hoping to add another goal scoring threat to his squad in the coming days with former Hearts midfielder Rudi Skacel training with the squad this week.

The 37-year-old is keen to return to Scotland following a spell with Mlada Boleslav in his native Czech Republic and Locke is keeping his fingers crossed that the Raith board can put a financial package together for the two-times Scottish Cup winner.

He said: “There is a lot of youth in there and we’ve got a couple of injuries at the moment, that’s one of the reasons why Rudi’s come in.

“We are a young squad and we could be doing with a little bit of experience.

“It’s like anything else, you can only bring in what you can afford.

“Rudi is going to train with us for a week and we’ll speak with the board of directors and hopefully we can do something. I think he’s still got a lot to offer the squad.”

Locke, meanwhile, is looking forward to experiencing his first competitive game in the Stark’s Park dugout against the Gable Endies.

He added: “We’re going to be playing on a bowling green, our groundsman has done a terrific job.

“It’s another difficult game but hopefully the boys can get a similar result to Friday’s.”