The 29-year-old was part of a Wales squad that reached the semi-finals in France before being knocked out by eventual winners Portugal.

The shot-stopper was an unused substitute for all six of Wales’ matches as Chris Coleman opted for Danny Ward in the opening Group B win over Slovakia before handing Wayne Hennessey the gloves for the remaining games. 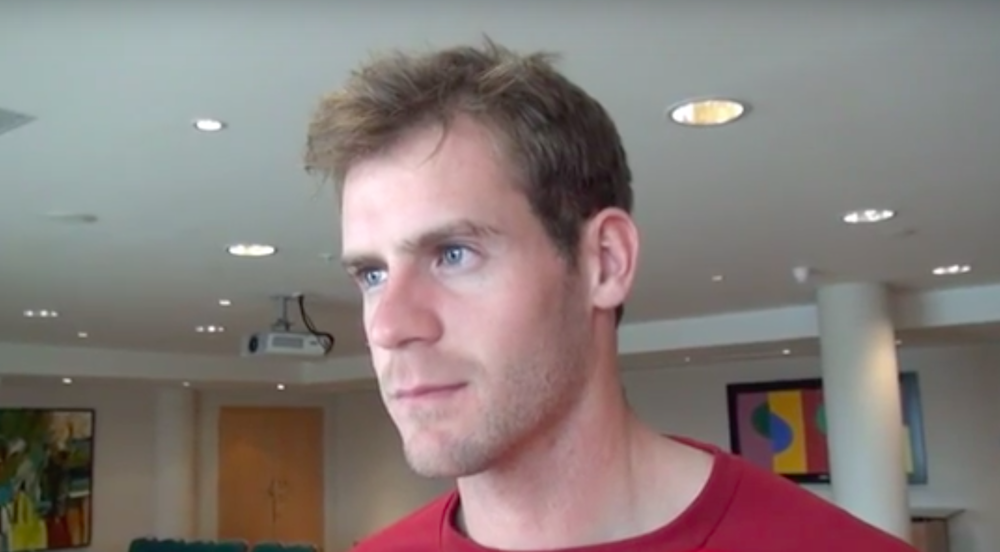 Despite the lack of game time, Foran admits the former Tranmere and Rochdale keeper, whose only cap to date came in last November’s defeat to Holland, needed a break to recover from mental fatigue.

Foran, who hopes Ryan Esson will shrug off a groin injury for Saturday’s Betfred Cup visit of Dundee United said: “Fon is back in on Sunday, we gave him a bit of time off. Keepers more than anyone need time off, they need a mental break.

“They have that concentration level all season and he’s had a really tough Euros.

“Although he wasn’t playing, training-wise it was really tough for him so we gave him two-and-a-half weeks off.”