ALIM Ozturk is convinced Hearts will overcome their European hurt in time for their domestic curtain-raiser against Celtic.

The Tynecastle skipper insists he has never felt as disappointed as he did in the aftermath of Thursday’s shock 2-1 defeat to Maltese minnows Birkirkara, but believes the smiles are starting to return to the Gorgie squad.

With Celtic scheduled to arrive for the big Premiership kick-off a week on Sunday, Ozturk acknowledges Robbie Neilson’s men have no time to feel sorry for themselves. 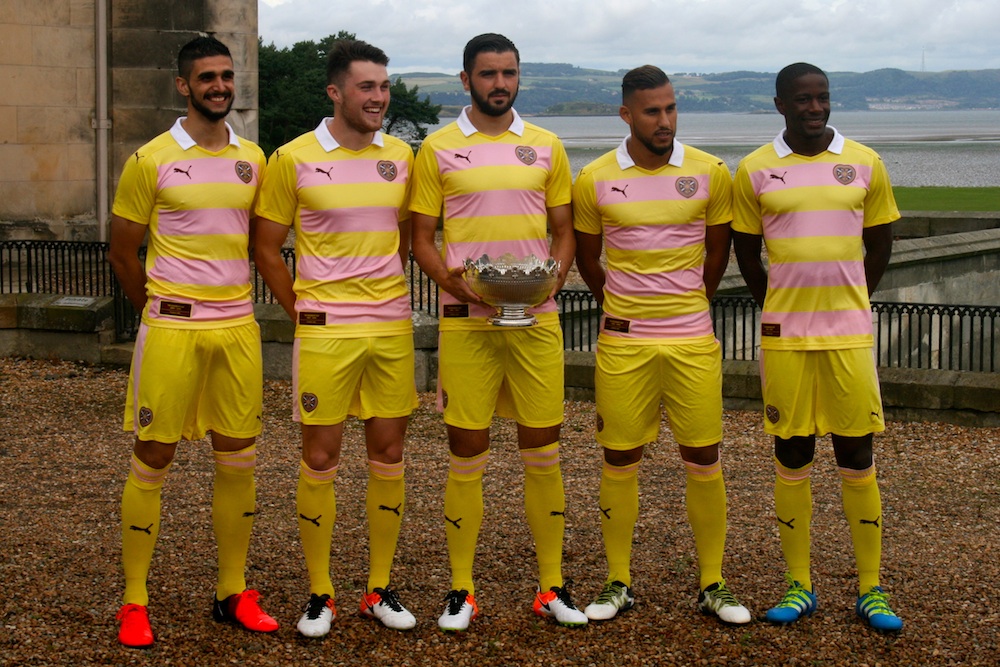 And he is determined they will be able to put their heartbreaking Europa League exit firmly behind them in time to take on the champions.

Ozturk, who is suspended for the match, said: “We are all disappointed, of course, but I think it was a good experience for everybody. Most of the guys have now played their first European games, myself also.

“We are still disappointed but we have to look now to Celtic.

“I was thinking about the game and I’m still disappointed about it. I’m always the guy who comes into the club laughing but not for the last two or three days.

“They are the best games to play, so I’m really, really disappointed about that still, but we have to look to the next match now.

“That is the lowest I’ve felt after a defeat. After the game, I was really angry and disappointed.

“We expected to go through after the 0-0 over there and then coming back to Tynecastle.

“But the smile is coming back a bit – I have to because others look to me. Disappointment is a good thing but not for too long.

“We will all be up for the Celtic game but it wouldn’t matter who our first opponents were. If you want to finish high in this league then you need to beat most of the teams – Celtic is just the first game.

“It would give the fans something back if we could win this game. That’s what we want. I hope we can do it and I have confidence that we can.” 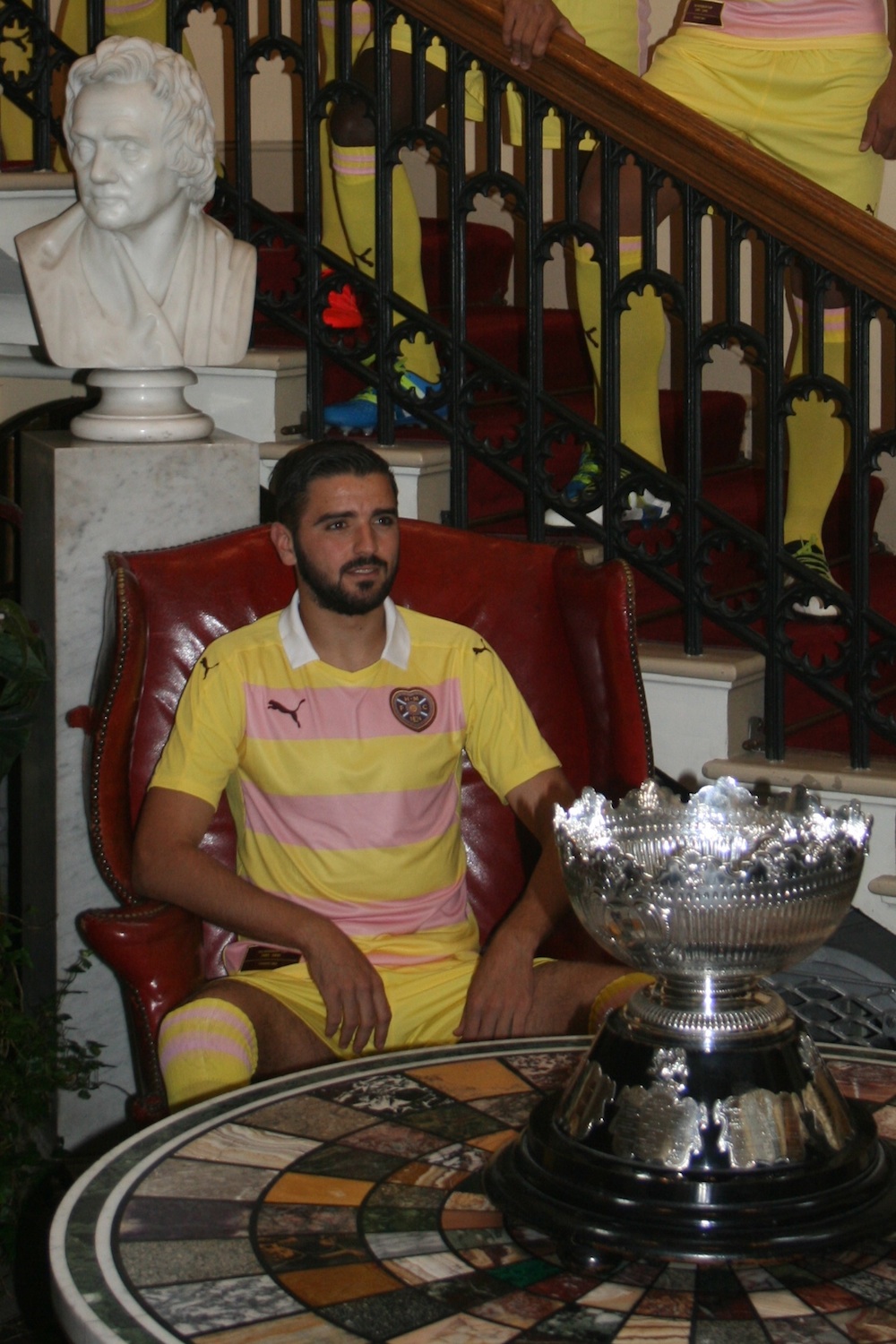 Hearts were booed from the field on Thursday after a defeat that left Scottish football with egg on its face in Europe yet again.

However, Ozturk believes it has whetted the appetite of the Jambos for a return to the same stage in 12 months time.

The 23-year-old Turkey under-21 cap added: “That’s what we want, we want to finish as high as possible. In the two rounds we played, it was really nice, we were travelling away with the team and it’s good for the team spirit.

“We want to finish as high as possible and that’s one of the goals, to play in Europe again next year.”