DUNFERMLINE midfielder Nat Wedderburn admits he has more than one reason to try to make a point against Inverness Caley Thistle this evening.

After opening the competition with 3-0 victories over both Arbroath and Fife rivals Cowdenbeath, the Pars will go top of Betfred Cup group C if they can earn at least a draw against their Premiership visitors tonight.

However, Wedderburn also has a personal reason to dream of success against Caley Thistle after spending last season with the Highlanders. 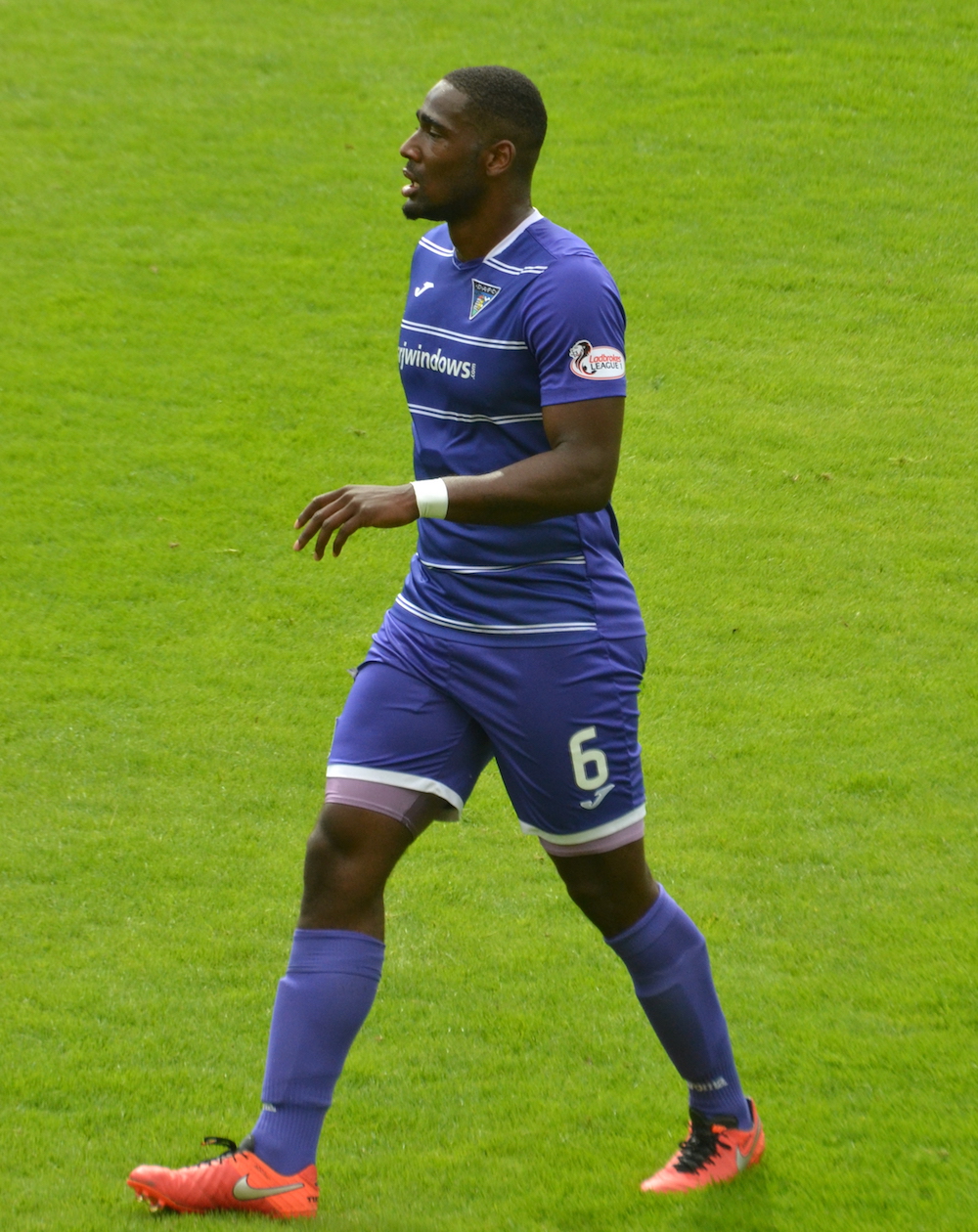 The 25-year-old looks back on the spell with mixed feelings but left at the end of the campaign disappointed at only making 10 starts in his 18 appearances for the top-flight outfit.

In contrast, the former Stoke City trainee and England under-19 cap has been selected for both of Dunfermline’s competitive outings so far and is relishing the visit of his old club.

He said: “I was obviously up there last year and they were frustrating times and a learning curve, but I did enjoy my time up there at times as well.

“As a footballer you want to play as much as possible and when you’re not playing it’s not happy times.

“But I’m looking forward to the game and hopefully we can get the win.

“They are still a good team, a lot of the players I was there with last year are still there so it will be a difficult game.

“They have changed their manager now. Richie (Foran) has come in, he was a player and all the boys will respect him and I think they will work hard for him.

“It will be a tough game and they might be a bit more direct than they were probably last year, but the boys will be up for it.

“It is another step up in quality for us but we’re more than capable of stepping up another level. With the quality we’ve got I’m sure we can cause Inverness problems.”

A draw, even with a subsequent defeat on penalties, would put Dunfermline top of the table but a Pars victory would rule Inverness out of the running for top or second in the group.

That would leave qualification riding on Sunday’s trip to face Dundee United at Tannadice, but manager Allan Johnston insists he is not getting too hung up on the permutations just yet.

He said: “i’m not looking at the rest of the results. We just go and try to win every game possible and that’s what we will be trying to do on Tuesday night again.

“We know Inverness are a good passing team, they can cause you a lot of problems with their movement. I was at their game against Cowdenbeath and they scored two goals from set-pieces as well.

“We’re looking forward to the challenge.”