JK ROWLING has slammed an internet scheme which uses her picture to help sell aspiring authors the chance to become a bestselling authors in three days.

The Harry Potter author took to social media this morning (Thurs) to warn people against using the services offered on the website bestsellerevent.com.

The US-based website offers users the chance to “write a bestseller” and create their seven figure empire at the three-day course which costs $5000 (£3800).

JK Rowling’s face is featured on the website next to Vigirn mogul, Richard Branson, and just along from Donald Trump, in a list of people “personal and business successes have been accelerated” by using the strategy the course promises to reveal.

The website states that the course will run in August this year and promises to show attendees how to triple their income by using the strategy to become an “internationally published author with a physical book.”

JK Rowling was less than impressed with the claims and lashed out at the website in a tweet to her 7.7 million followers.

She tweeted: “I hate this kind of thing and I don’t like my picture being used to sell it. Don’t waste your money, people.” 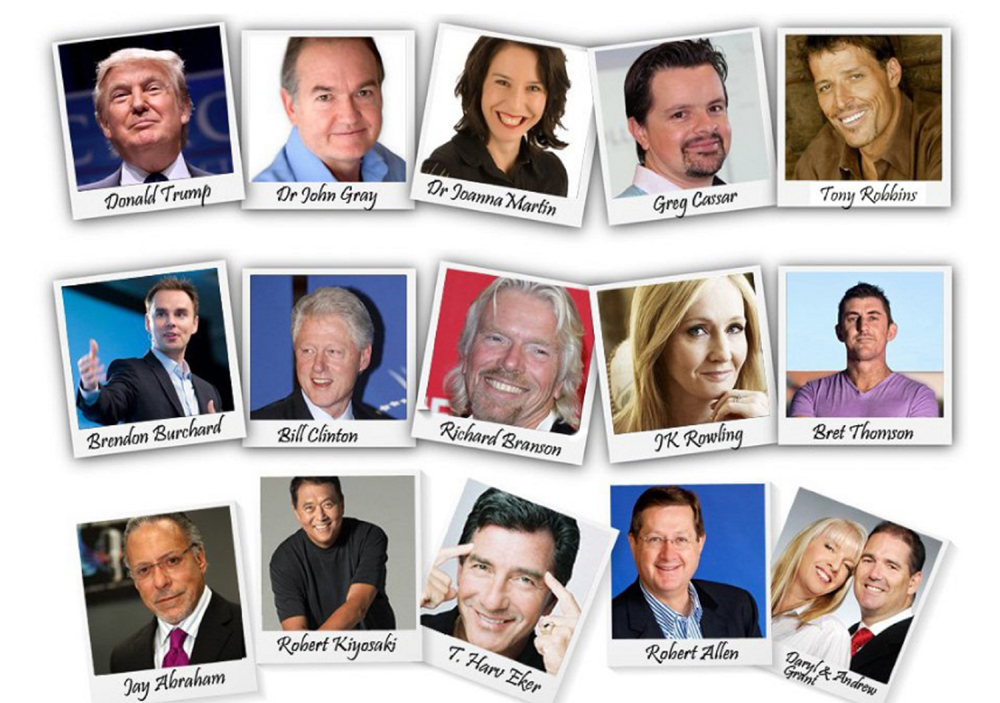 Her fans were quick to reply and shared her anger at the company’s claims.

@harrietwatts said: “I just can’t believe the things people do nowadays to get money it’s ridiculous!”

@AHammersbert replied: “We know you would never back anything so tacky.”

@silentpolaroids commented: “Sad how they use you just for their own purpose, never believed those people anyway.”

Whilst @Its_oover9000 said: “The worst thing is to be on the same page with Donald Trump.”

Some pointed out that the famous author may have been better off not publicising the company with her tweet.

@KayraAlat wrote: “That video has 15 views, you have 7.7M followers. Might have been better not to expose it.”

And @TomJamesScott said: “I won’t. But why even link to it? You’re publicising it.”

The course is run by Darren Stephens, who claims to have over 20 years experience in 27 different countries of helping people to become successful authors.

A spokesman for JK Rowling’s PR company declined to comment on whether she would be taking legal action on the matter.