Celtic’s crucial visit of Astana will be overseen by a rookie referee making his Champions League debut.

Romanian official Istvan Kovacs, who is only 31 years-old, will take charge of tomorrow’s third qualifying round clash at Parkhead.

The European tie in Glasgow will be the biggest of Kovacs’ career so far, with the referee only having presided over ten Europa League fixtures so far. 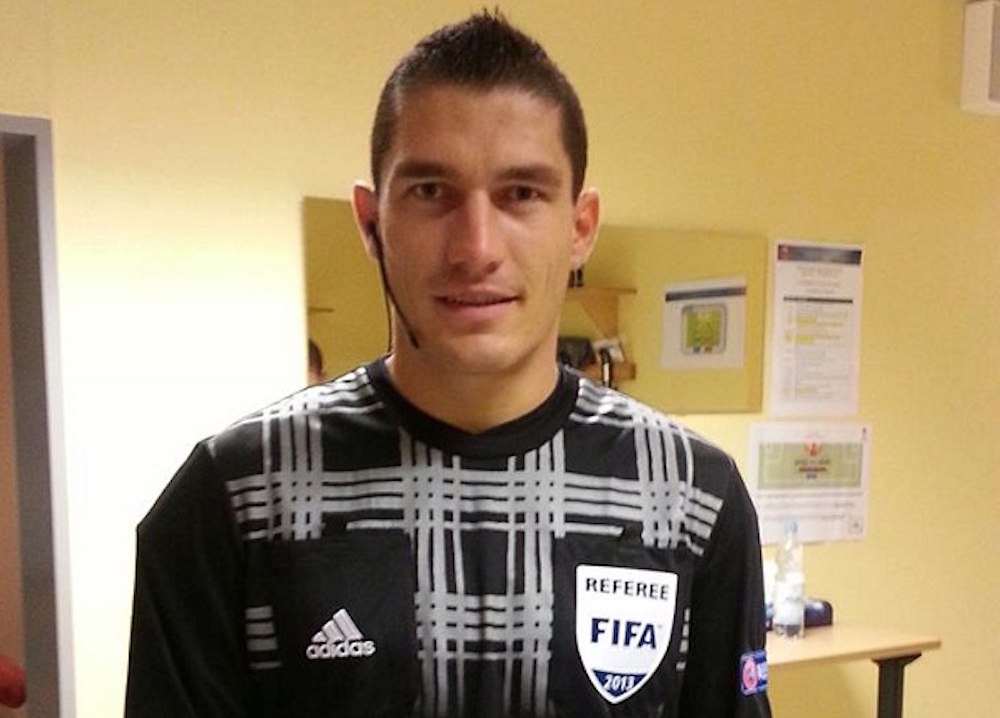 But he has plenty of experience in his domestic league having officiated in 182 Liga I matches.

The clash is evenly poised with Celtic grinding out a 1-1 draw in Kazakhstan last week after Leigh Griffiths notched an equaliser.

Only three Celtic players have been booked during their Champions League campaign so far: captain Scott Brown, Efe Ambrose and Griffiths.