Celtic youngster Joe Thomson admits he is a Bhoy that wants to grow into a man during his loan stint at Dumbarton.

The 19 year-old midfielder impressed on his Sons debut last weekend despite the 4-3 defeat to Dunfermline in their first Championship encounter.

Thomson made his maiden Celtic appearance in last August’s victory at Dundee United after climbing off the bench and is planning to use his his six-month spell with Stevie Aitken’s side as a platform to push himself into contention under Brendan Rodgers. 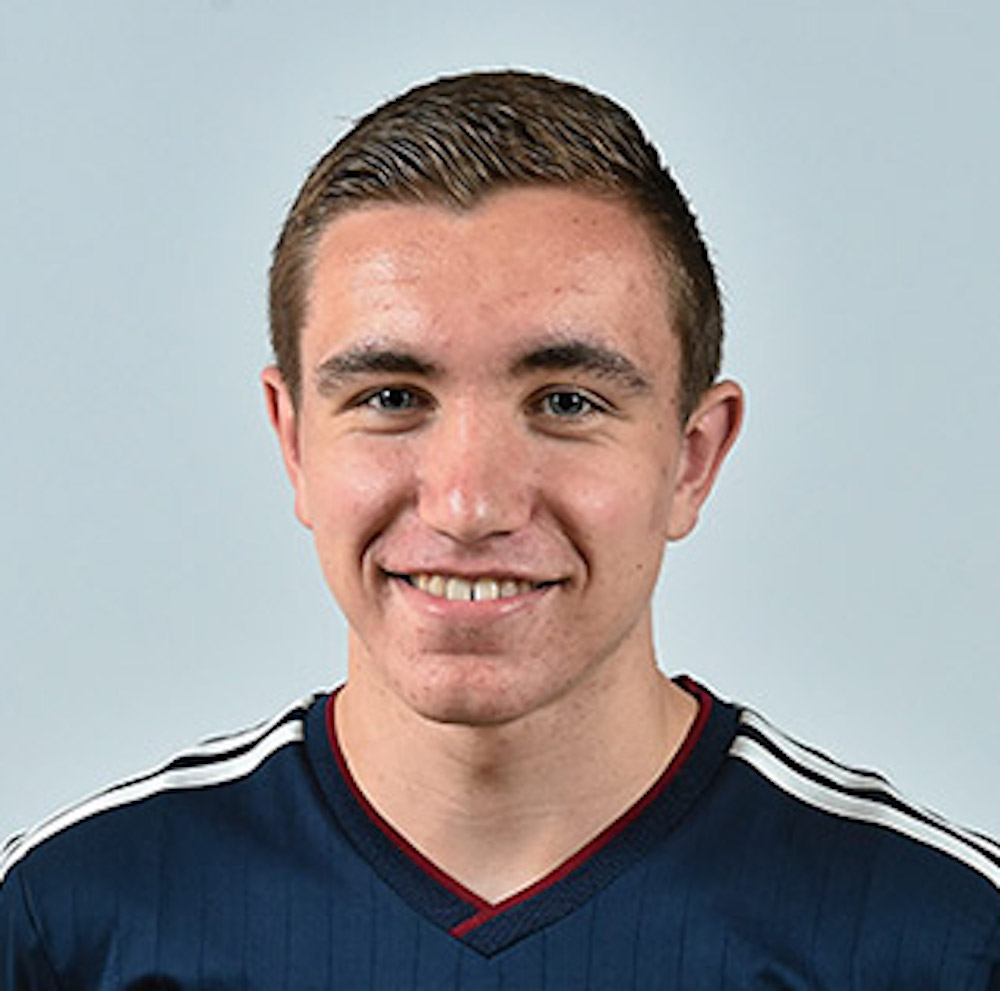 Thomson said: “I’ve only played under-20s football, with the exception of 15 minutes for the first team, so this is a lot different to that.

“It’s a lot more higher tempo and it’s real man’s football. I really enjoyed it on Saturday although it’s a lot different to what I’m used to.

“I felt as though I was growing in confidence the more the game went on.

“There’s guys in the Dumbarton team that have been around for a while and been at the top of Scottish football and you can only listen and learn from them and take in what they say.

“I can’t wait for the next game against Dundee United at home and it’s one I’m looking forward to.

“I’m here until January just now but we’ll address it then and see what happens.”