A STUNNING Victorian estate believed to be full of fairies has been put on the market for £825,000.

Southpark – in the quaint village of Ascog on the Isle of Bute – is proudly surrounded by 3.8 acres of greenery and offers breathtaking views of the Firth of Clyde.

In the 1940’s the B listed property became a residential school for children escaping a tuberculosis and rickets outbreak in Glasgow. 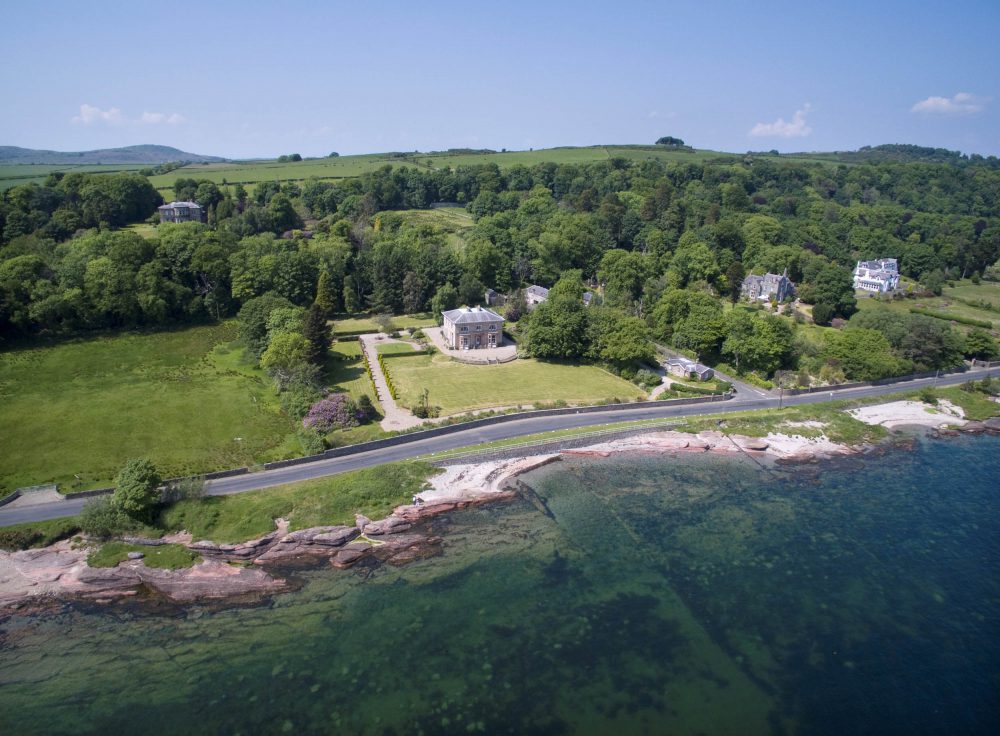 To this day the original coat hooks, shoe cubby holes and cloakrooms are still in place.

During their stay the children started a rumour which still persists today – that the house is infested with fairies.

It is said that the rumour began when children began noting the way the house sparkled in moonlight reflected onto it from the sea. 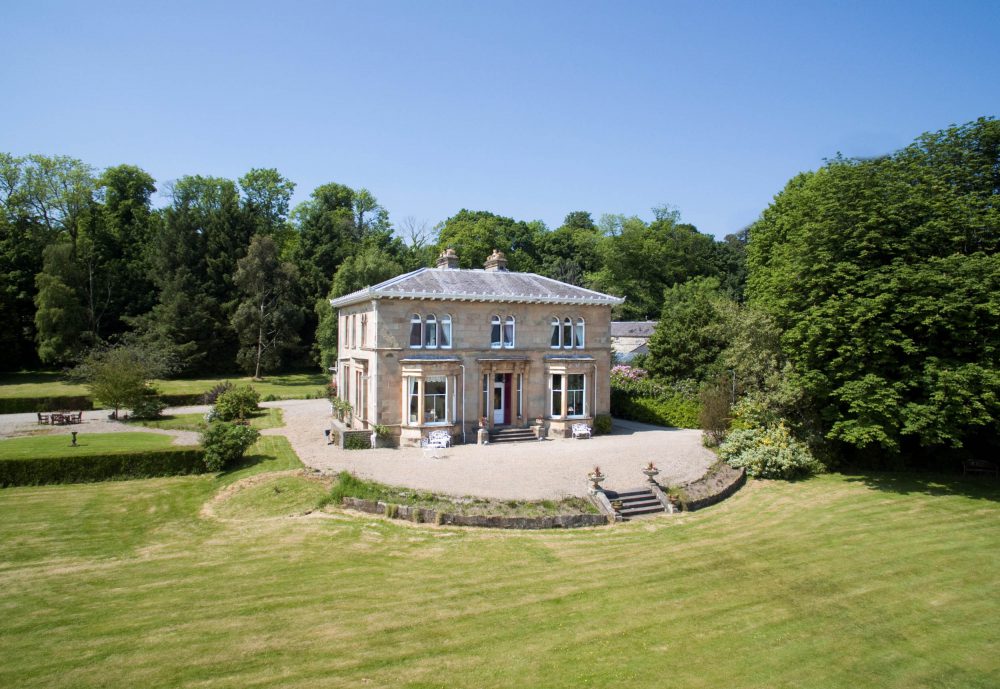 Current owner Margaret Morrison – who has lived at the estate for nine years – said she frequently gets visited by former school children of the school who share their magical memories of Southpark.

She said: “We are visited by many former pupils, who have such happy memories of coming to school here.

“For them it was a chance to escape the overcrowding and difficult conditions in Glasgow. 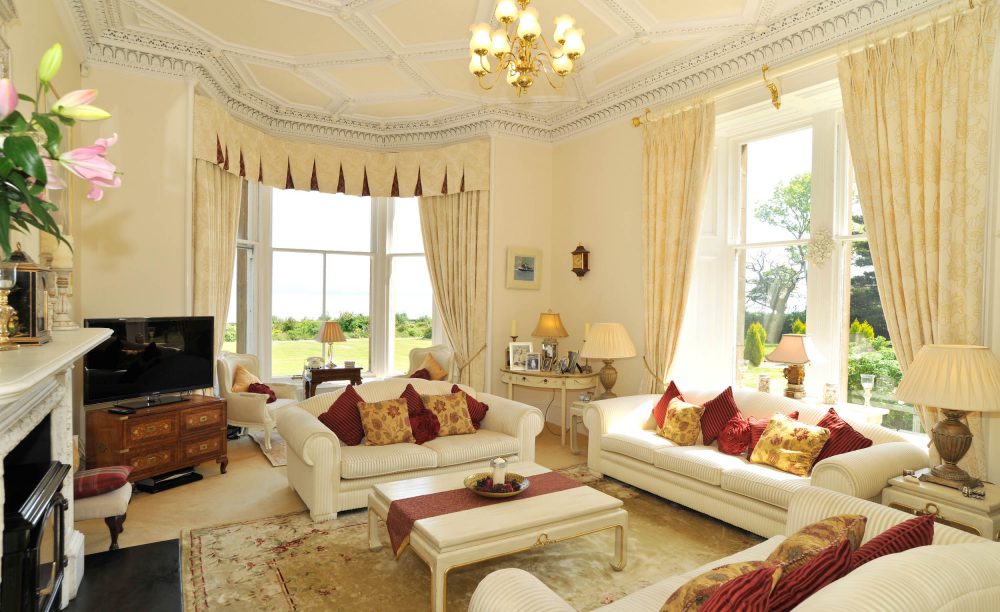 “It’s funny, but many of them tell the same story – about believing the house was full of fairies because of the way it ‘twinkled’ at night thanks to the way the light bounces off the water and hits the stones.

“It’s always been a magical place and I feel glad to be part of it.”

Along with five bedrooms, five bathrooms and three reception rooms, the property even comes with its own butler pantry. 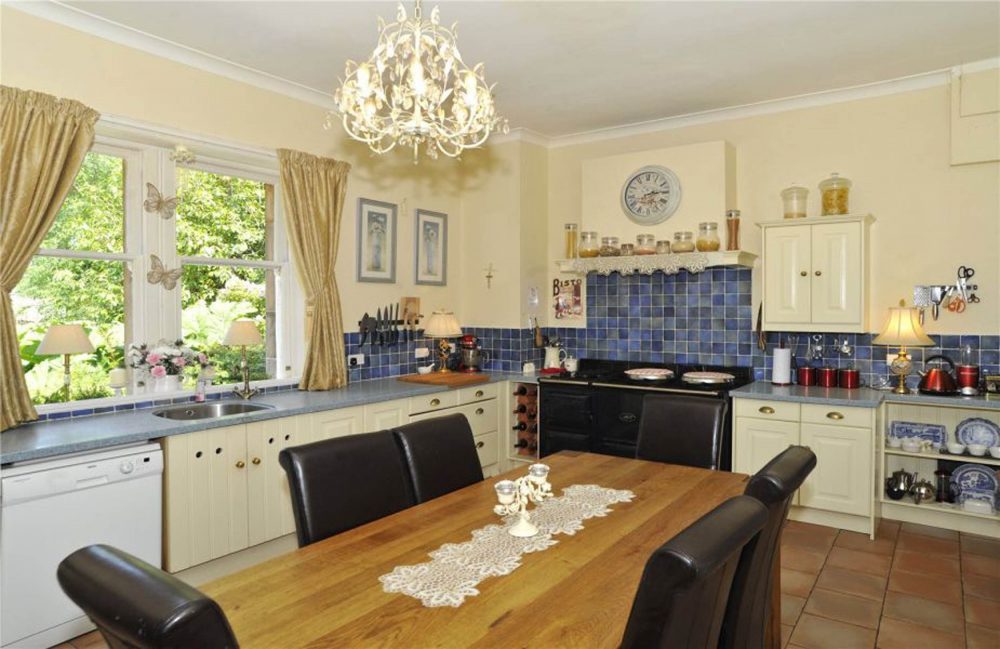 And if that wasn’t enough, a cottage and two flats in the former Coach House are also included in the offers over £825,000 price tag.

Margaret and her husband David have reluctantly put the estate, designed and built by esteemed Scots civil engineer Robert Thom, on the market for health reasons. 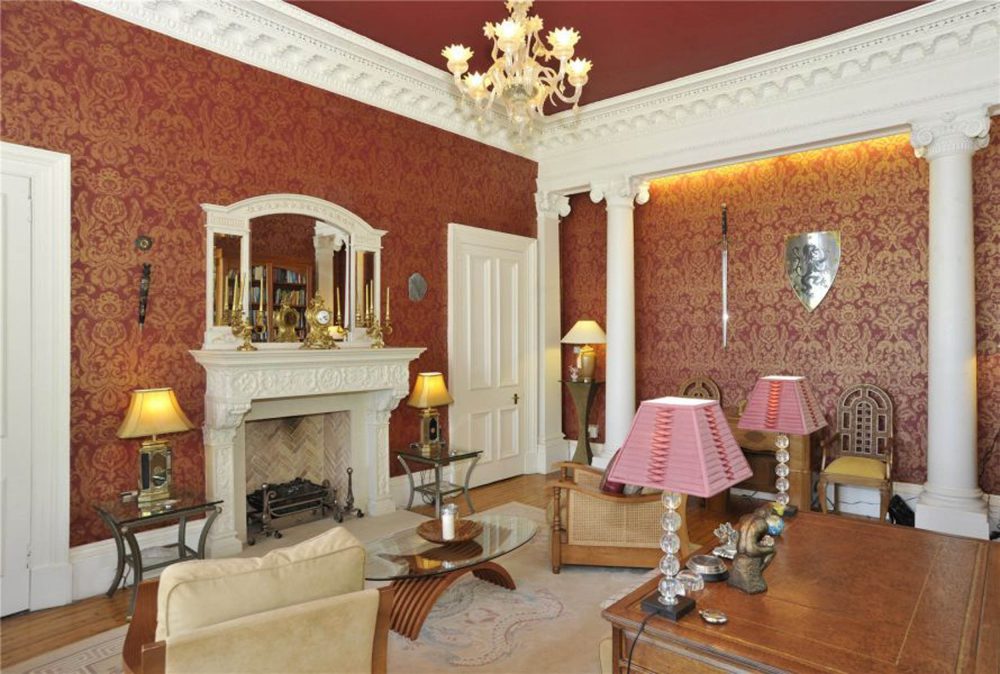 She added: “The island is very special, a beautiful place to live. I could sit for hours watching the cruise ships sailing up the Firth – and the garden is very peaceful.

“Southpark is a special place – a very welcoming house, which has meant a lot to so any people.

“It was certainly built with love and over the years since, it has been carefully looked after and beautifully preserved, even when it was a school. 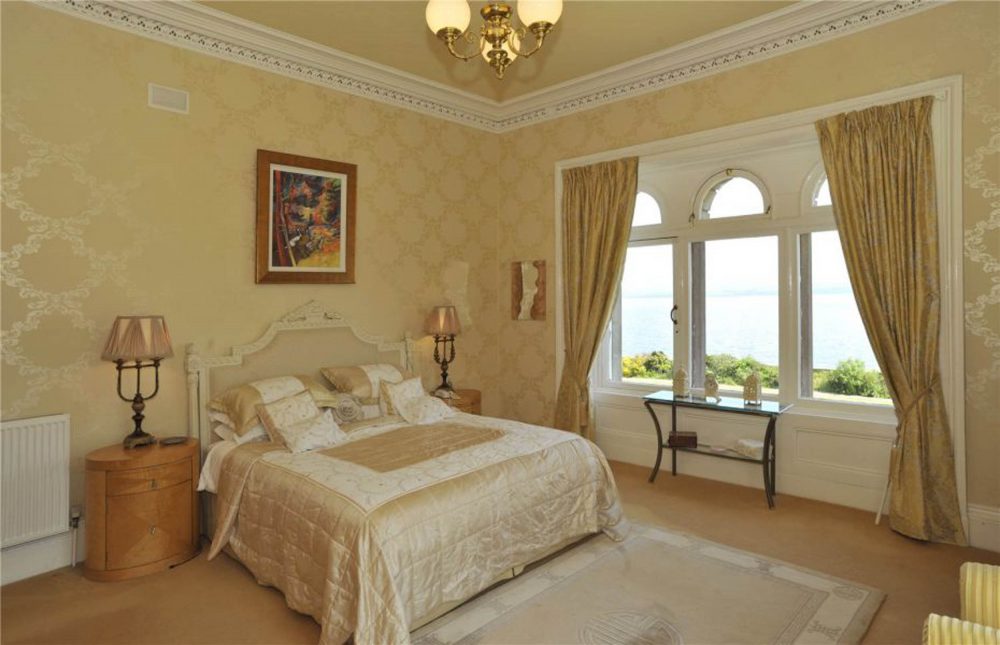 ”Bute is not just an island it is a way of life and to walk along and be smiled at or greeted by almost everyone is wonderful.”

The main town of Rothesay is around three miles away from Southpark with a frequent ferry service which runs to Wemyss Bay – where rail links to Glasgow can be found.

Ascog is mainly a residential area but has several historic buildings including Ascog House, Ascog Hall, and the Italianate style Balmory Hall.

A Strutt & Parker spokeswoman said: “Southpark is a stunning and magical property in a glorious setting and its wonderfully open sea views are mesmerising and ever-changing.

“Internally, it is immaculate with beautiful period detail. It is a truly special home which can’t help but capture the imagination.”