Motherwell manager Mark McGhee admits he wants his players to be inspired by Celtic pair Scott Sinclair and James Forrest.

McGhee reckons Scotland internationalist Forrest, who signed a new three-year deal earlier in the day, and former Chelsea, Manchester City and Aston Villa player Sinclair produced a text-book display on the flanks and he wants his attacking-midfielders to learn from their painful Celtic Park experience. 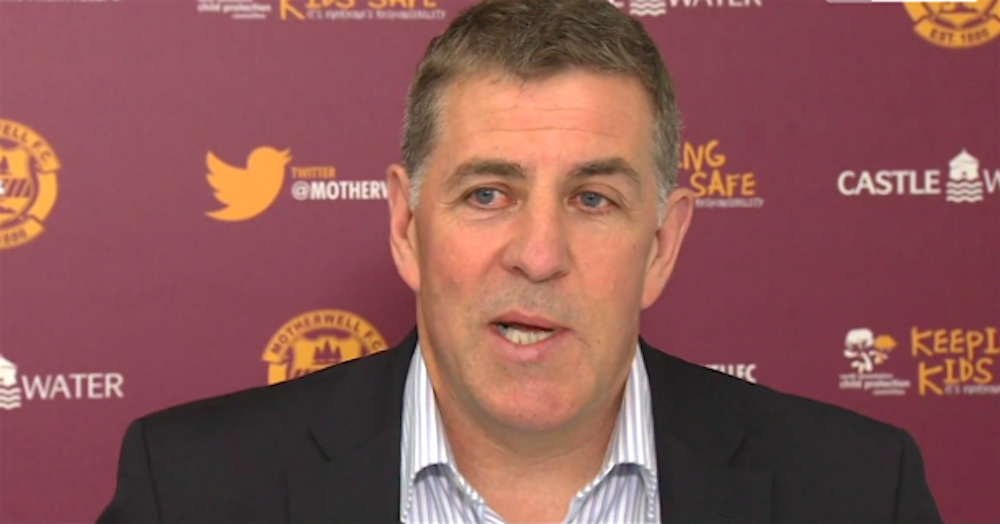 McGhee, whose side welcome St Johnstone tomorrow, said: “I’ve asked some of the lads to look at the likes of Sinclair’s performance and James Forrest’s performance; their energy, the pace and the speed that they played at.

“I’ve asked the likes of Lionel (Ainsworth), Marvin (Johnson) and Cads (Chris Cadden) to see that and learn from it, try and replicate that.

“See that as a model for what we need wide players and forwards to play like, that explosive change of pace, that constant energy they bring into it. We brought a lot of energy into chasing the ball.

“There’s things to learn. Those two wide players are a brilliant example to some of our players.

McGhee does not want his players to dwell on the heavy loss as they welcome St Johnstone on Saturday afternoon.

He added: “Celtic were flying although we didn’t play as well as we could.

“We’ve got to move on quickly, we play St Johnstone on Saturday and we’ve both had good starts to the season, so we’ll prepare ourselves for a difficult game.”