Garner, who has scored 57 goals in three-and-a-half years at Deepdale, is expected to have a medical at Rangers on Thursday after being left out of Tuesday’s 1-0 defeat to Derby County.

Grayson has relished working alongside 28-year-old and insists Mark Warburton is getting a top player. 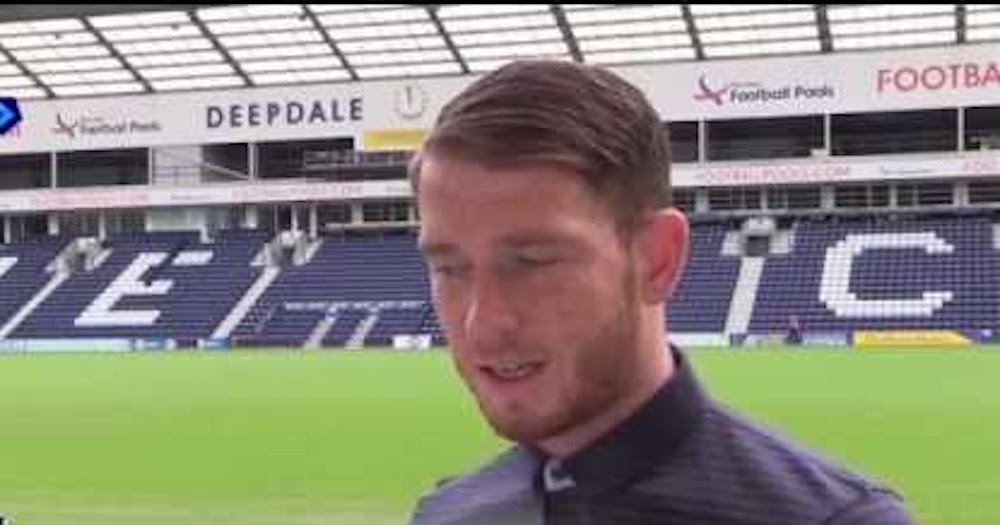 Grayson, speaking to the Lancashire Evening Post, said: “Joe has been a fantastic servant for Preston and is a fans’ favourite, so the supporters will be disappointed to see him go. But he is not the first fans’ favourite to leave a football club and this club has to move on.

“I expect Joe’s deal to be done in the next 24 hours or so, there’s a reason why it won’t happen until then but it will get done.

“I’ve said all along that we didn’t have to sell him or want to but when the bid came in it’s only fair to ask a player.

“Joe stressed all along that he wanted to pursue the option of going to Rangers. It’s disappointing but it’s Joe’s decision.

“If it goes through, I thank Joe for what he has done here, he has been a friend and a fantastic footballer.

“It is now about this group of players and what they can do in the months ahead.

“The money we will get for Joe and his wages – if it goes through – will be used to improve the squad for this season, next season and beyond that.”