RICKY Sbragia has praised Lewis Macleod’s strength of character after recalling the former Rangers midfielder to the Scotland under-21 squad for the first time in two years.

The 22-year-old, who won a call-up to the full national team in November 2014, has suffered a nightmare 18 months since leaving Ibrox for Brentford in January 2015, with injuries restricting him to just a solitary appearance for his club before the current campaign.

Sbragia has confessed he feared for the youngster as he was plunged to the depths of despair during a succession of fitness problems that prevented him from making the expected impact south of the border following his £1 million switch. 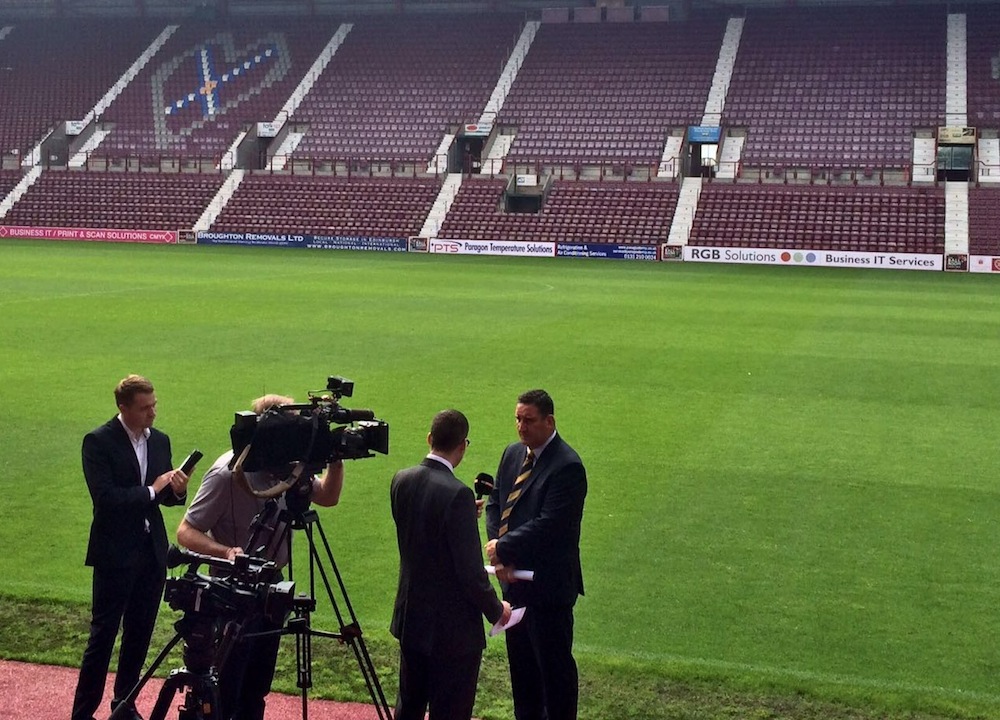 However, Macleod, who last appeared for his country in September 2014, has started all four Championship outings for The Bees so far this season.

And Sbragia is thrilled to have been able to name the play-maker in his 21-man selection for the forthcoming Euro qualifiers against Macedonia and Ukraine.

“I’m pleased that Lewis Macleod is back after 18 months out,” he said. “I’ve been keeping in touch with him once a month and he’s had low times.

“But he’s back now and playing extremely well, so he’s back in and he looks fit. He had a good pre-season too and I think 18 months ago he could have been knocking on the door of the A squad.

“But sometimes that makes you really strong mentally. He’s bubbly, enthusiastic and he’s playing football, and I think that is really important for Lewis. He’s also playing at first team level.

“He’s done extremely well to come through some harsh times. I just hope he comes through this weekend.

“I have kept in contact with him and I spoke to him on Monday to see how he was. He’s looking forward to coming back.”

Another to have returned to the set-up is former Aberdeen winger Ryan Fraser, who could make his first appearance for the under-21s in 12 months.

The 22-year-old, like Macleod, was criticised in some quarters for heading south of the border too soon, but has now played over 70 games for Bournemouth and made his first Premier League start in Sunday’s 1-0 defeat away to West Ham.

Sbragia is delighted to have recalled the Aberdonian and is adamant the youngster has the ability to become a huge star. 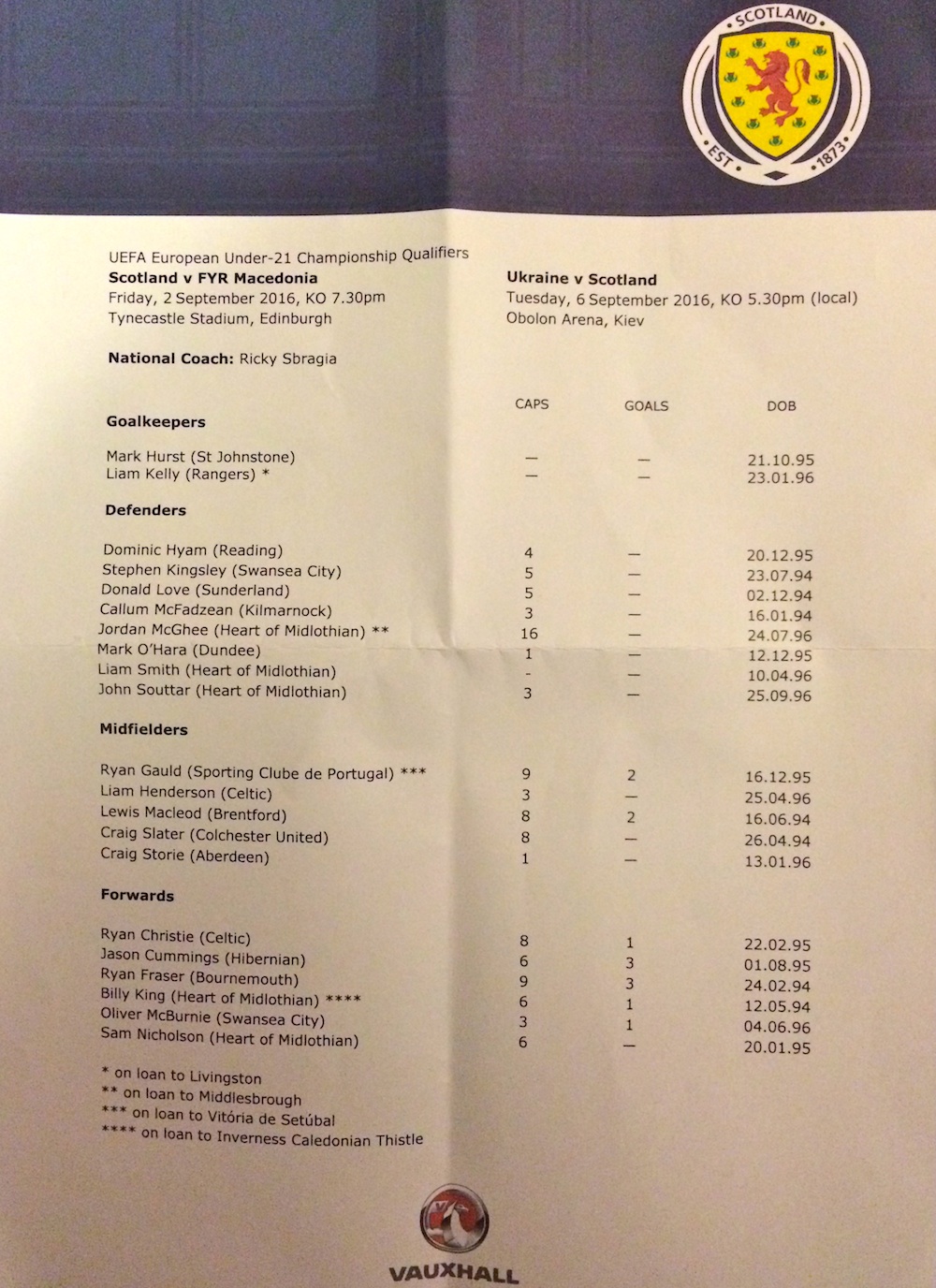 He added: “I think he can go all the way. He’s playing at first-team level and it’s important we have players who are playing in the English Premier League too.

“Ryan had a spell (on loan last season) at Ipswich and did well. He got a knock but hopefully all his injuries are over now.

“I think he can have a really good season this year. He played for us against Northern Ireland (in September 2015) and he was exceptional, and he gives us that extra bit of experience.

“Ryan made the decision to leave Aberdeen a few years ago for whatever reason and he’s done well – lthough I don’t think he knew how far Bournemouth was! I think he thought it was around London or something!

“I kept in touch with Mick McCarthy at Ipswich and he spoke highly of him. But credit to him from coming back from injury and to see him play on Sunday against West Ham was very encouraging.”

Currently sitting fourth in their group behind France, Iceland and Macedonia, who they host at Tynecastle on September 2, the young Scots face an almighty struggle to try to qualify for the finals in Poland next year.

However, the decision of Gordon Strachan to draft in the likes of Callum Paterson, Jack Hamilton, John McGinn and Barrie McKay to the full squad has given the under-21 players an extra carrot for the Macedonia encounter and the trip to Ukraine on September 6.

Sbragia commented: “I think when Gordon came to watch us against Ukraine he saw the group in general and liked what he saw.

“He liked the personalities, the work ethic and how they deal with being away – sometimes 10 days away is a long time to keep them occupied and keep them fresh.

“We have had chats with Gordon about how they have done – he has been to the Ukraine game and he saw the France and Northern Ireland ones on television. I think when the opportunity comes he will bring some more in.

“The job is about winning, I know that, and I want to win games, there is no doubt about it. But from my point of view development is important. Everyone talks about a pathway and there is a pathway.”