A CONTROVERSIAL student leader has resigned a fortnight after tweeting: “I sure hope more police die today”.

Ada Wells, a student at Edinburgh University, ended her tweet with the abbreviation “ACAB” – all “All coppers are b******s”.

Ada, who represented students on sexual equality issues, was being investigated by the university and the Scottish Police Federation branded her comment “shameful”.

Now she has confirmed via her Facebook page that she has resigned after receiving death threats and hate messages.

Edinburgh University has refused to comment on claims on a student newsite that she was pressured into stepping down.

Ada was the “LGBT+ Liberation Convenor” at Edinburgh University Students’ Association (EUSA) when she tweeted the controversial remarks about police on August 12. 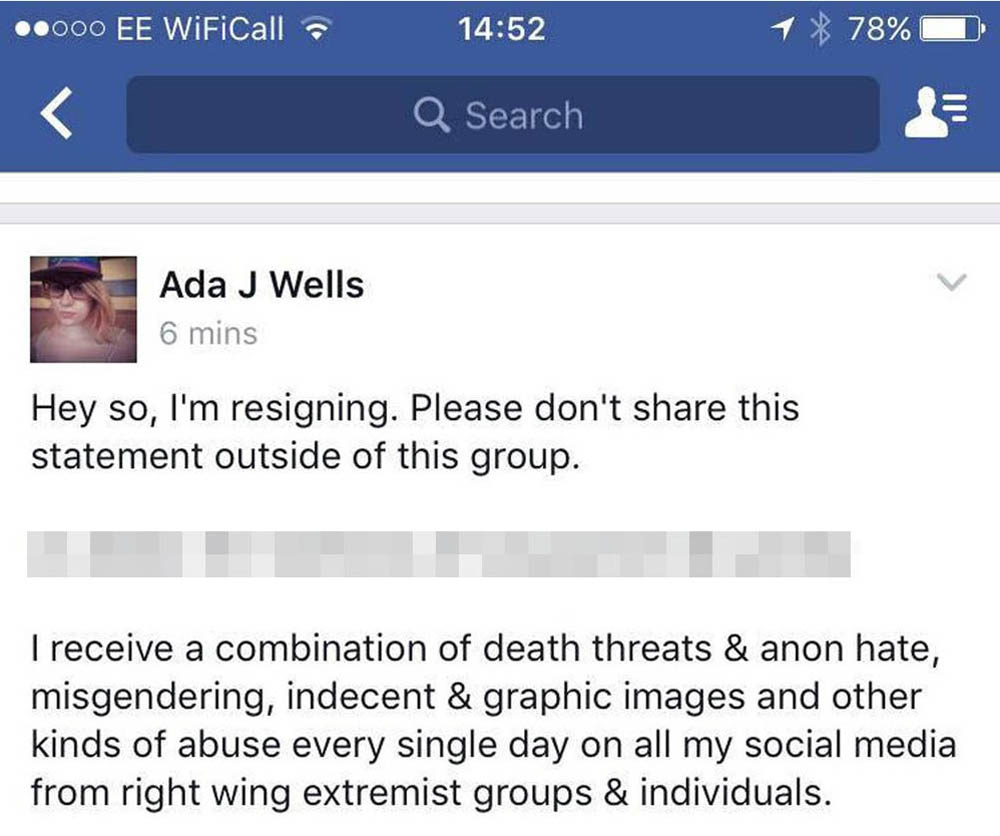 Edinburgh University said the tweet was “being dealt with at the highest level”.

She wrote: “Hey so, I’m resigning. I receive a combination of death threats and anon hate,
misgendering, indecent & graphic images and other kinds of abuse every single day on all my social media from right wing extremist groups & individuals.

“I care a lot about all of you and I care about the things I was elected to do, such as making trans people a more significant part of our liberation group and organising a significant Trans Day of Remembrance. I will do my best to work with EUSA and my replacement to ensure at least some of these things get done.” 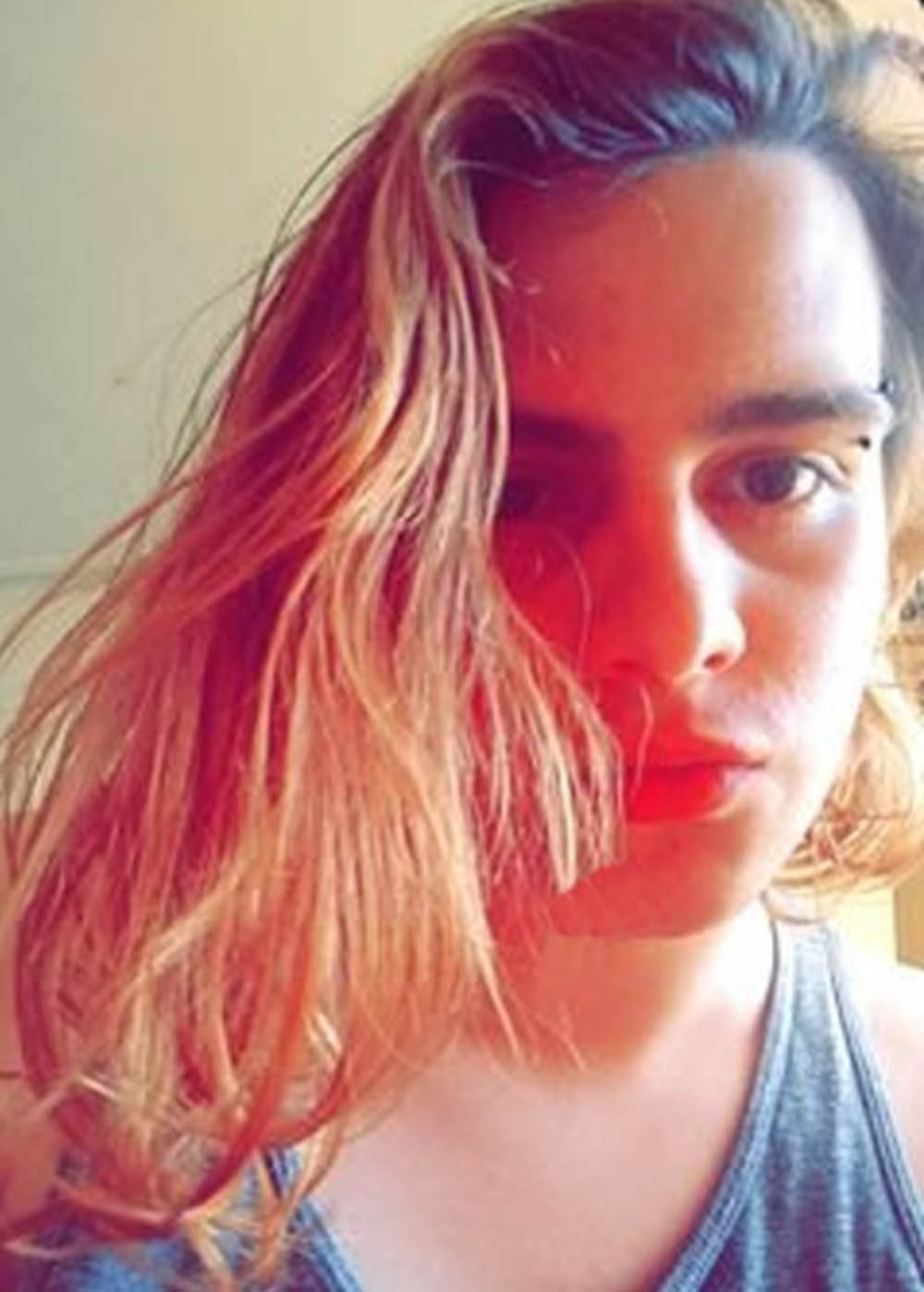 Many students responded on social media by celebration Ada’s departure.

Layla Travers wrote: “Nice one. No room for evil in educational establishments.”

John Cowan quipped: “Sounds like she has a good future in Corbyn’s shadow cabinet.”

A student news website claimed yesterday that pressure had been put on Ada to resign after numerous complaints were made to the university and that if she did not resign she would be publicly dismissed from her EUSA role.

A spokesman for Edinburgh University refused to “comment on anonymous claims”, but said their policy on dignity and respect applied to all and set out “clear expectations of consideration for others”.

He added: “Thoughtless or ill-informed words and actions – particularly when magnified through the lens of social media – can have all manner of repercussions, sometimes causing great distress. This is wholly unacceptable. Fortunately such incidents are rare.

“We all need to remain mindful of the public nature of social media and the fact that questionable, privately expressed views often do not remain private.

“The University will always respond promptly and sensitively to formal complaints, and where appropriate we will take disciplinary action as set out in the relevant disciplinary policy.”

President of Edinburgh University Students’ Association, Alec Edgecliffe-Johnson, said they had not yet received a written resignation from Ada.

He said: “We are aware of the Facebook post and have been in touch with Ada. If an official resignation is submitted to us, the post of LGBT+ Convenor would be open for nominations in our autumn by-elections.”

The chairman of the Scottish Police Federation, Brian Docherty, responded to Ada’s original tweet by saying: “Ms Wells’ comments are as offensive as they are shameful. The more she engages in intemperate rants, the more harm she does whatever cause she acts in the name of.”

Robbie Travers wrote : “There are serious problems with the police in the US – and lesser ones in the UK – never justifies murder.”