A FORMER Red Cross worker has been struck off the social care register for stabbing her boyfriend after accusing him of being unfaithful.

Lauren McDade from Irvine, North Ayrshire, left Alex Ballantyne permanently disfigured after stabbing him in the leg in 2014.

It was reported at the time that McDade phoned an ambulance and applied a tourniquet to his leg before fleeing the scene.

The 28-year-old admitted assault to severe injury and permanent disfigurement in June this year at Kilmarnock Sheriff Court and was sentenced to a Community Payback Order and ordered to carry out 300 hours of unpaid community service. 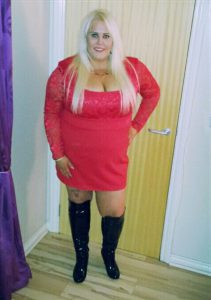 McDade was then hauled in front of her professional watchdog, the Scottish Social Services Council (SSSC) register.

The charges, laid at a hearing earlier this month, stated: “You were registered in the part of the register for Support Workers in a Care Home Service for Adults on 25 July 2014.

“While employed as a Social Care Worker with British Red Cross, on 28 June 2014, you assaulted AA, c/o Police Scotland, and struck him on the leg with a knife to his severe injury and permanent disfigurement. 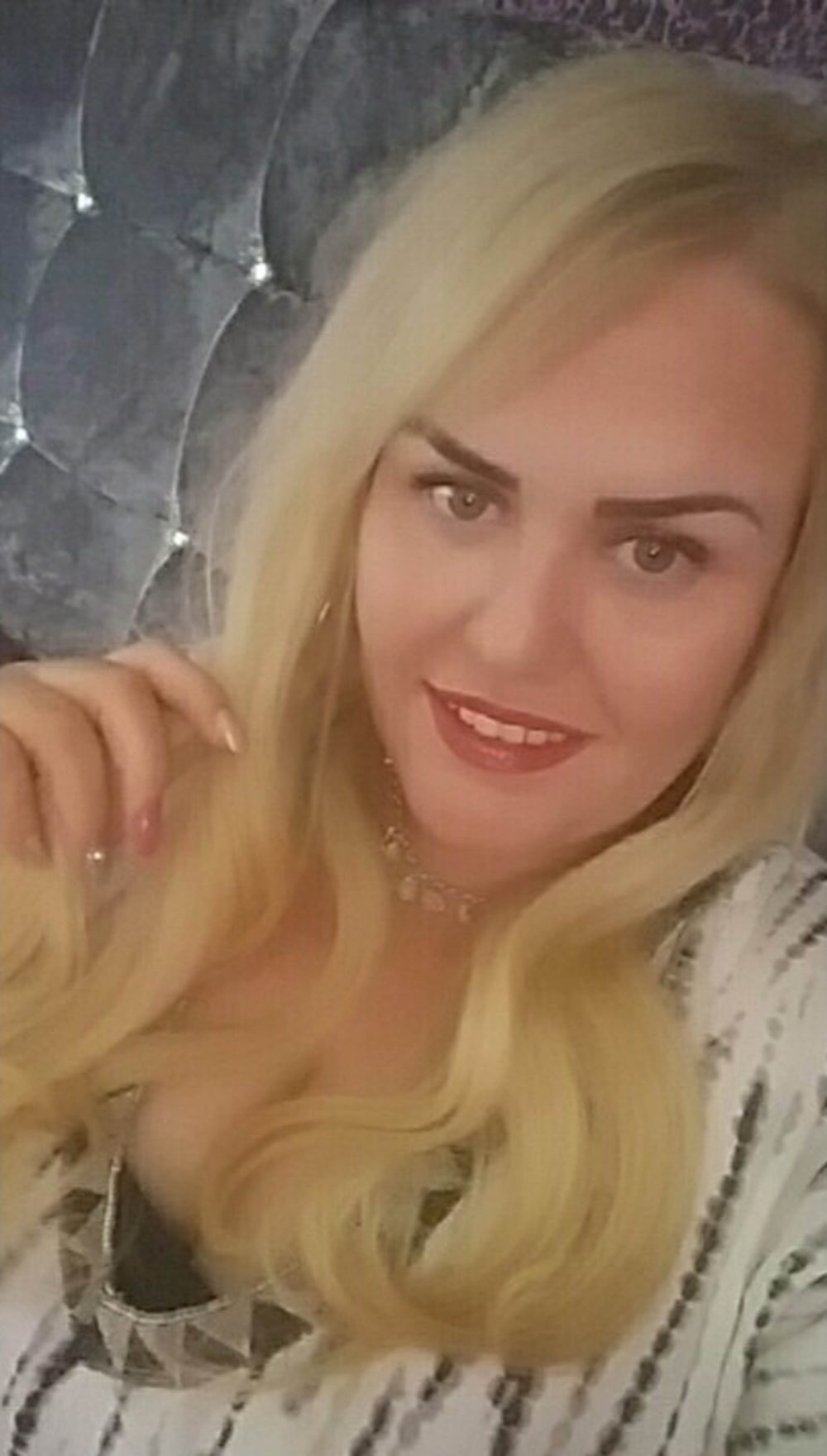 In their findings report, the SSSC panel said the McDade’s misconduct fell far below what is expected of a social worker as it involved “domestic abuse”.

Explaining their reasons for striking McDade off, they said: “The public has the right to expect that social service workers will comply with the law and not commit violent criminal acts.

“Your conduct calls into question your suitability to work in social services.

“The Sub-committee considered that a Removal Order is the only appropriate sanction which would safeguard the public and the reputation of the social services profession. 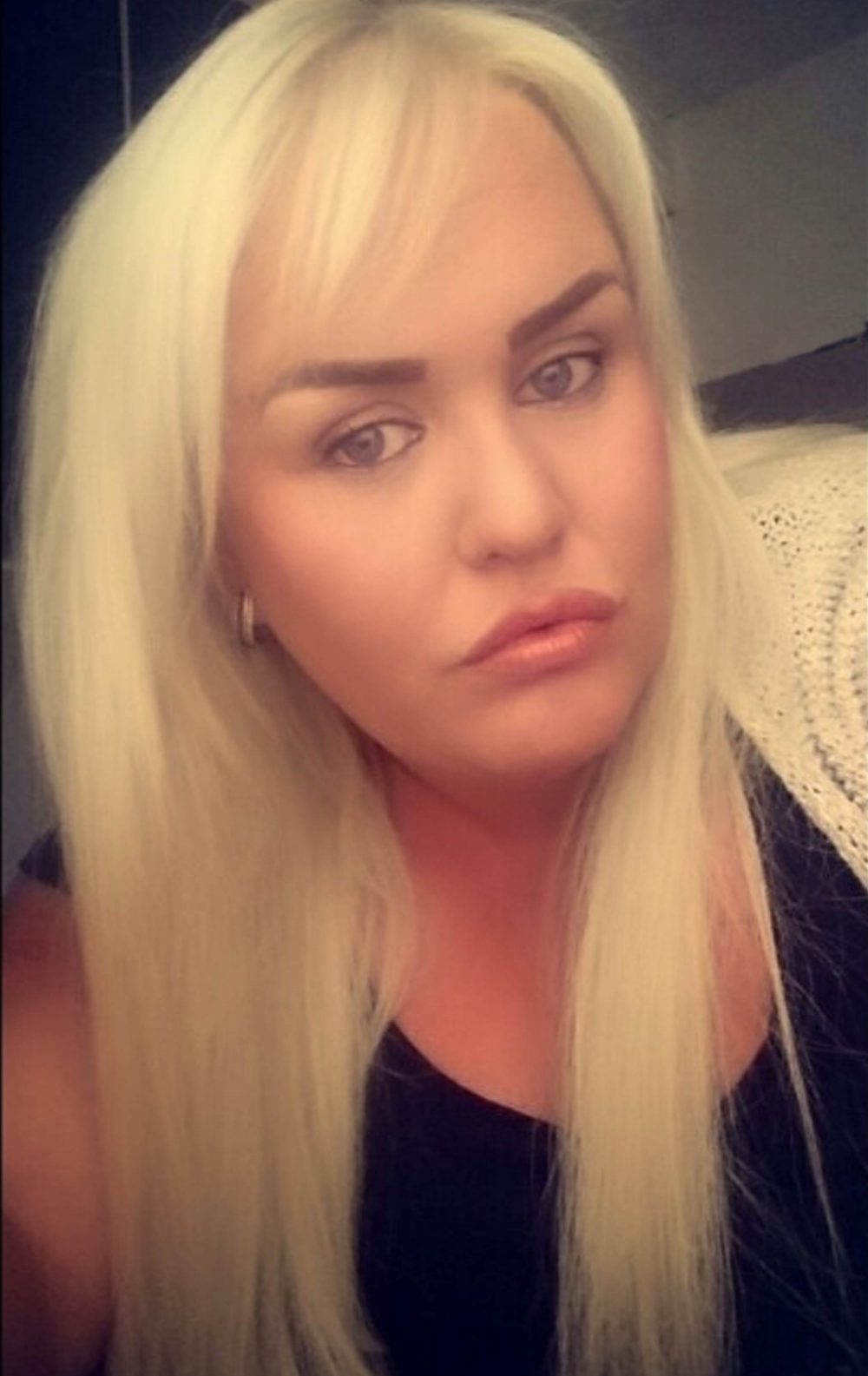 “Your behaviour was a serious disregard of the Code and the system of Registration which is designed to safeguard the interests of the public and the reputation and standards of the social services profession.”

It was reported at the time McDade was heavily drunk when she turned up to a flat on Rubie Crescent, Irvine, and accused Ballantyne, then aged 22, of cheating.

During a heated row she walked into the kitchen, returned with a knife and stabbed Ballantyne in the leg.

The British Red Cross offer services across the UK including an Options for Independence care home in Irvine.

The service hires staff to help disabled people of all ages and currently looks after people with dementia, Huntington’s disease, cerebral palsy, among other conditions.