Everton manager Ronald Koeman has dealt a blow to any hopes Celtic have of landing James McCarthy after admitting that he does not intend to let the midfielder leave before the transfer window closes.

And news that the 25-year-old might need a groin operation has also further complicated any potential move for McCarthy.

The Hoops have been linked with a switch for the Republic of Ireland internationalist after securing a £30 million Champions League bounty. 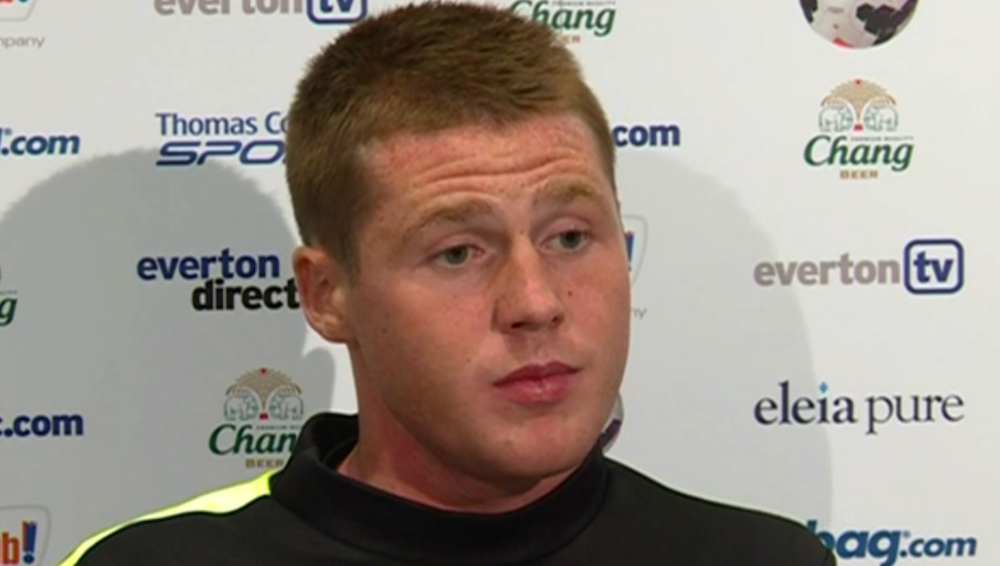 The former Hamilton playmaker, who joined in a £13 million transfer from Wigan two years ago, has fallen out of favour under new manager Koeman at Goodison Park and is reportedly keen to leave.

But asked if he would allow the Glasgow-born player to depart before Wednesday night’s transfer deadline, Koeman replied: “No. There is more interest in players of Everton and we like to keep everybody and players like McCarthy need to stay.”

McCarthy was not included in the Everton squad for Saturday’s 1-0 victory over Stoke City and could face an extended spell on the sidelines through injury.

Koeman added: “He has a groin problem. We need to decide if it is operation, yes or no.”

Asked about McCarthy at the weekend, Celtic manager Brendan Rodgers said: “There have been many players linked with Celtic.

“Xavi was linked, Bastian Schweinsteiger, I could probably give you a new team with the the players that have been linked.

“For us, it’s just about trying to get the right type of player in. I won’t bring anyone in for the sake of it, there are a couple of areas I’d like to improve on.

“We’ve done a lot of really good business and the club have been fantastic in supporting me in terms of what I wanted to do.

“If the right player becomes available then I’m sure the club will do everything they can to help me bring him in.”