STEPHEN KINGSLEY smiles as he lists the superstars he has been charged with shackling in the past six months – and admits he feels like pinching himself.

After wracking his brain a little more, last season’s Player of the Year Riyad Mahrez gets a mention. 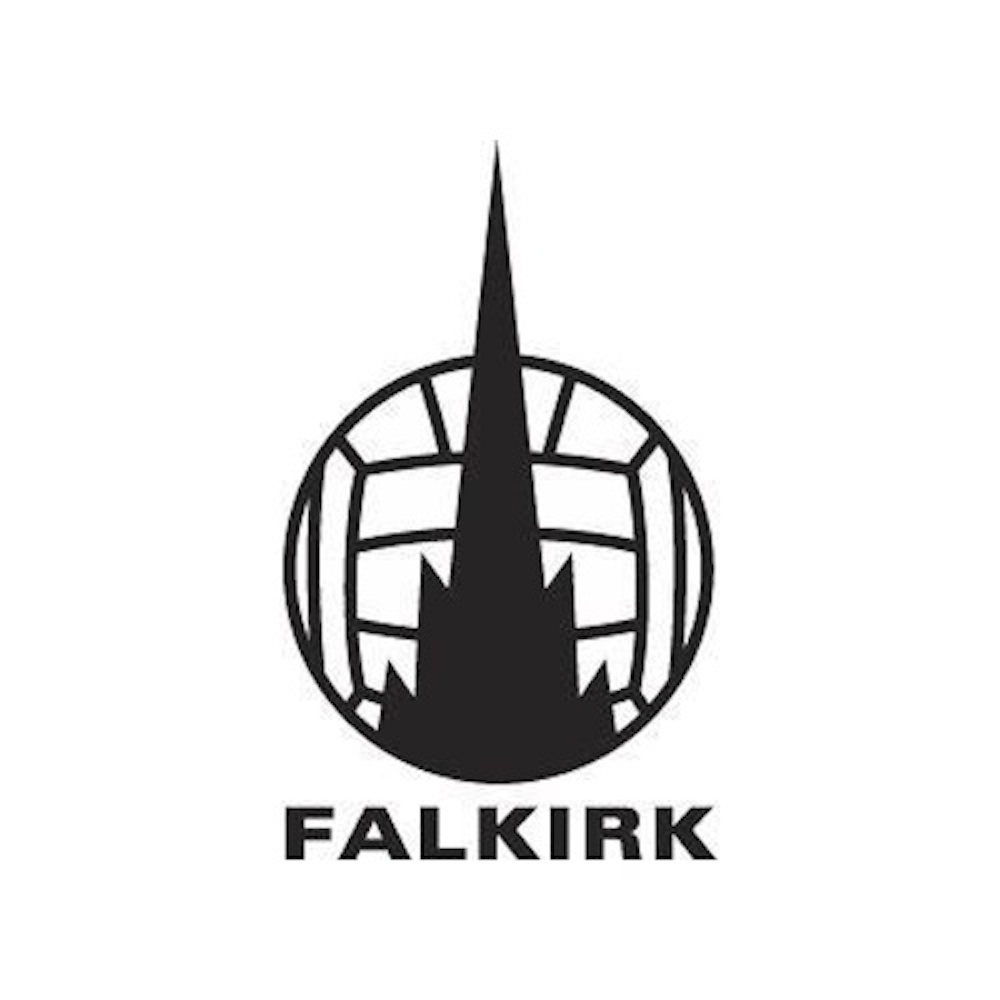 Not bad for a kid from Stirling who didn’t even get a touch of the ball on his Falkirk debut.

Kingsley has cemented his place in the Swansea first-team this season, starting every one of their league fixtures and impressing with a series of composed displays, in spite of the Welsh club’s early struggles.

His run in the starting line-up is just the latest milestone in a remarkable 2016 for the 22-year-old, who made his Premier League debut in a 2-1 over Arsenal at the Emirates in March before making his Scotland bow against France in June.

Kingsley, who had loan stints with Crewe and Yeovil, said: “I remember being told I was starting at The Emirates was surreal. To be honest, it was a bit of a blur, but an incredible experience.

“I was against Joel Campbell to start with, who was swapping with Alexis Sanchez, then Theo Walcott came on.

“For me it was just a case of ‘get through it, do the best I can’. Thankfully I had a good game, and the scoreline – we won 2-1 – was amazing. That was the highlight so far but hopefully there will be bigger and better things to come.

“There have been a few tough opponents since then. Arsenal were up there, but there’s been Man City with [Jesus] Navas and [Sergio] Aguero and [Dmitri] Payet for West Ham – [Riyad] Mahrez just at the weekend.

“It is actually surreal saying the names out loud! But at the time you don’t think about it, you are just playing and doing what you have prepared for all week. But when you look back it is an amazing experience to be playing against all these big names.”

He laughed: “It was Partick Thistle away. I had just turned 16 and I remember Steven Pressley told me to go and get warmed up when there was about minute left of added time.

“The ball went out for a goal kick and I got ready. Ryan Flynn came off and I’ve run into the centre circle. Their keeper then kicked it . . . and the full-time whistle blew.

“I didn’t get a single kick but I couldn’t care to be honest. I was absolutely delighted. You couldn’t get the smile off my face!”

While Kingsley’s progress has been laudable, his task to break into the senior international set-up is an onerous one. He won his first cap in the chastening 3-0 defeat against France in Metz.

And, in any other position on the pitch, being a Premier League regular would almost certainly ensure he kept his place, however with Andrew Robertson ahead of him, Kingsley is back in Ricky Sbragia’s under-21 squad.

With the likes of Kieran Tierney, Graeme Shinnie and Lee Wallace also vying for the jersey, Gordon Strachan has an embarrassment of riches at left-back.

However, speaking as he prepares for Friday night’s Euro 2017 qualifier against Macedonia at Tynecastle, Kingsley insists he has nothing but respect for his rivals – and even sees Hull City’s Robertson as an inspiration.

He continued: “It is something I don’t worry about, it just makes me want to strive to get better and get in that squad. Obviously, having guys like Kieran Tierney and Robbo, we will keep pushing ourselves.

“Robbo made a name for himself in Scotland and then he went down south and had a brilliant season when they were in the Premier League the last time. I met him in the summer when I went away with the full squad and he is a great boy

“I played against him a couple of weeks ago when we played Hull and to have someone like that who has been there and done it and done well in the Premier League is good for me to see.”

Kingsley reckons Swans boss Francesco Guidolin will aid his cause, praising the Italian’s attention to detail and tactical nous.

A wily veteran of Serie A, 60-year-old Guidolin has afforded the young Scot a new style of football education – one which he believes will stand him in good stead as he attempts to reach the very top for club and country.

Kingsley added: “He’s very tactical and very detailed in what he does. It’s different from what I’ve had previously, but it’s great to have different ideas.

“He’s very enthusiastic and very enjoyable to play under. Any little thing that he can pass on is great for you to try and improve yourself – after all, the Italians know a thing or two about the tactical side of the game.”