Scotland Under-21 cap Islam Feruz has joined Belgian top-flight club Royal Excel Mouscron on a loan deal from Chelsea for the rest of the season.

The Stamford Bridge club have sanctioned a third temporary switch for the 20-year-old, who still has two years to run on his contract with the Blues, in the hope the marksman will gain much-needed first team experience.

The former Celtic trainee failed to make an impact on loan at Hibs at the start of last season after making only six substitute appearances in four months at Easter Road. 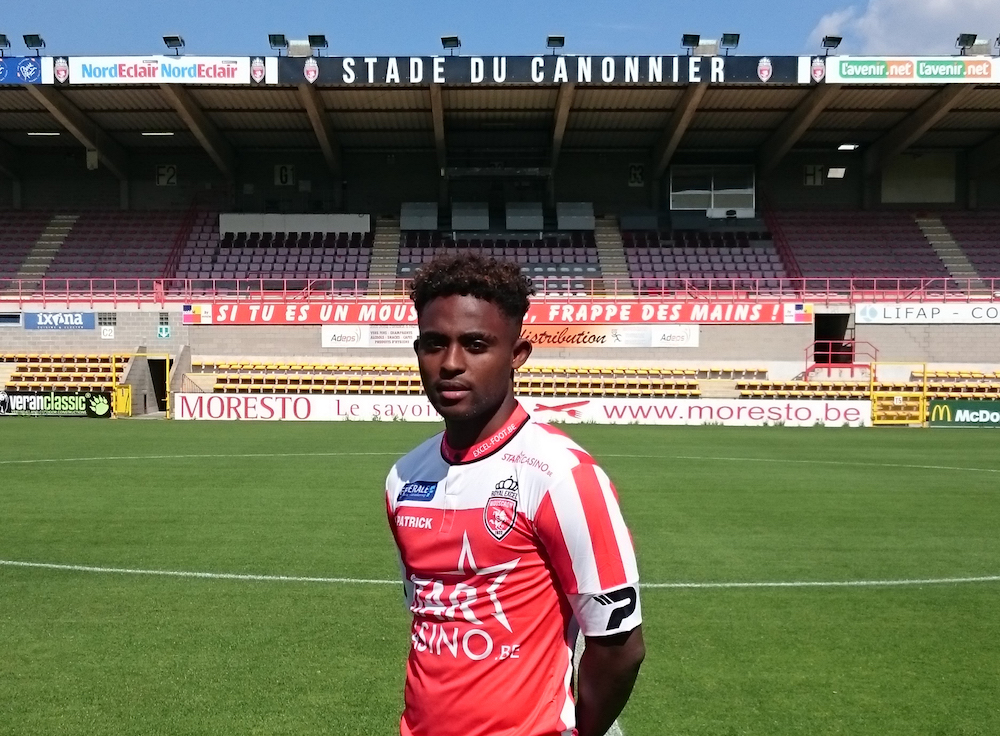 Feruz, who is yet to make his Chelsea debut, also struggled for form during temporary moves to Greek side OFI Crete and Blackpool in 2014 and 2015 respectively.

A Mouscron statement read: “Striker Islam Feruz has joined on loan from Chelsea until the end of the season.

“The Scottish player came through at Celtic before transfering to Chelsea.

“Excel are convinced that Feruz’s qualities will make him a real plus in the squad.”