The New Saints first team coach Steve Evans insists the Welsh club are relishing the prospect of pitting their wits against Scottish teams in the revamped Irn-Bru Cup.

Welsh sides TNS and Bala, and Linfield and Crusaders from Northern Ireland will all be included in Tuesday’s fourth round draw as part of the overhaul of the competition.

They will joins the likes of Hibs, Dundee United and Falkirk and Evans insists TNS, who have won the Welsh top-fight five years running, are keen to see how they measure up against the teams left in the cup. 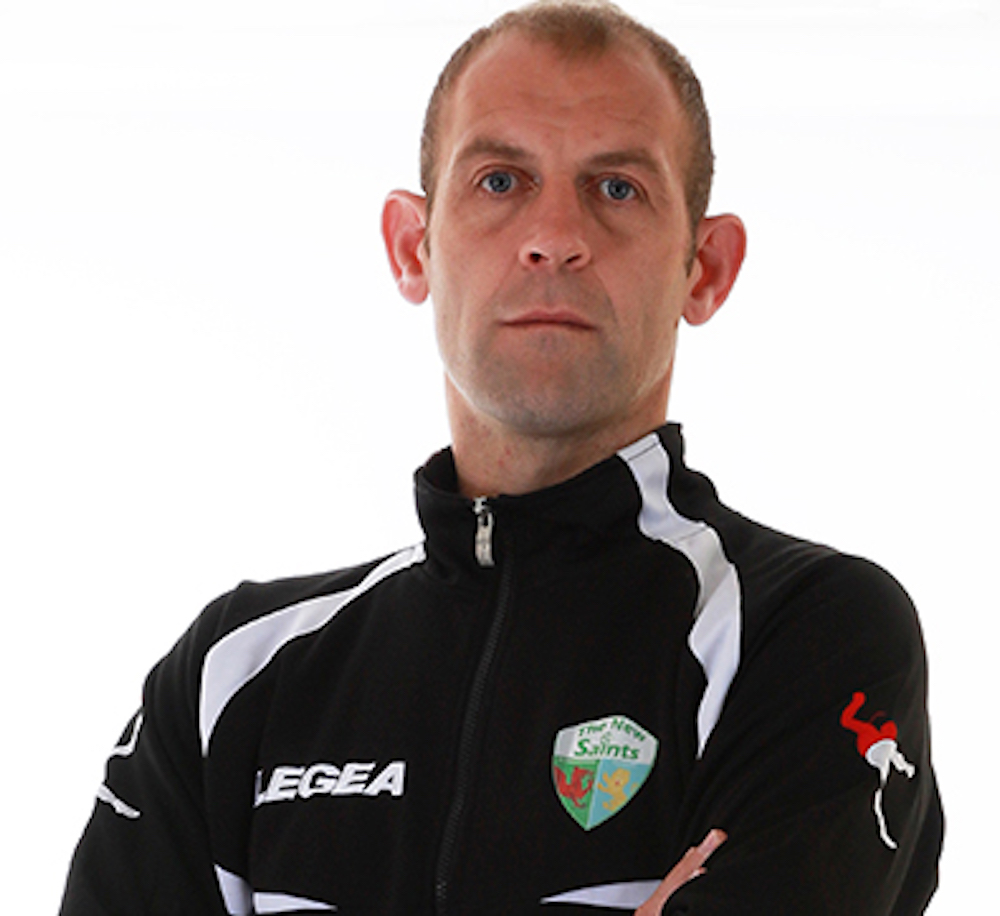 He said: “From our point of view, it’s a great opportunity and a great idea. We’re delighted to be invited to play in the competition and test ourselves against teams from different leagues.

“It’s a new challenge and we’re all looking forward to it, it’s privilege for us to be asked to play in it.

“We’re going into the unknown but we’re relishing it.

“The players are excited about it as well, it takes the focus off playing week-in, week-out at domestic league level and, as a club it’s a great opportunity.”

TNS prepared for their Champions League qualifying campaign, which was ended in the second round by Cypriot side Apoel, with a summer training camp at St Andrews and were beaten by Aberdeen and Hearts in friendly matches.

But Evans admits they enter the competition with the aim of getting their hands on silverware.

He added: “Every competition we enter we’re looking to win it, we’re no different to anyone else.

“We’ve been at the top of the Welsh Premier League for five years and that’s our main objective.

“This is no different, it’s a new challenge and it’s exciting. It will be interesting to see where we’re at, compared to others.

“We had great pre-season preparation before entering Europe when we came up to St Andrews and we played Aberdeen and Hearts in pre-season.

“We did okay although I know those teams are not in the competition.

“I’m not too familiar myself with the standard of the Championship although we’ve got Jon Routledge and Steven Saunders, who were at Dumbarton last year, and speaking to them,

I think we’d be somewhere near the top of the Championship, pushing into the Premiership.”

The SPFL will hand a £4,000 travelling allowance to each club that has to cross a border for an Irn-Bru Cup match.

Welsh teams The New Saints and Bala, and Linfield and Crusaders from Northern Ireland all enter Tuesday’s fourth round draw as part of the revamped competition.

The ties will be played against the weekend of October 8/9 and should any of the clubs have to travel to another country for a tie, they will be handed financial support to help cover travelling and accommodation costs.

That payment could be crucial to Forfar, one of five part-time Scottish clubs left in the competition, as the League Two side would face a 720-mile round trip to Bala should they be drawn away to the Welsh club in the fourth round.