ALEX McLEISH reckons victory at Parkhead could come down to who keeps their cool in the Old Firm cauldron – after recalling his own derby-day warning from the cops.

A powder keg atmosphere is expected in Glasgow’s East End for the first top-flight meeting between Celtic and Rangers since April 2012.

McLeish is no stranger to the fiery encounter after overseeing 25 battles against the Hoops during his four-and-a-half years in charge of Rangers, and realises the importance of keeping your head when all around are losing theirs. 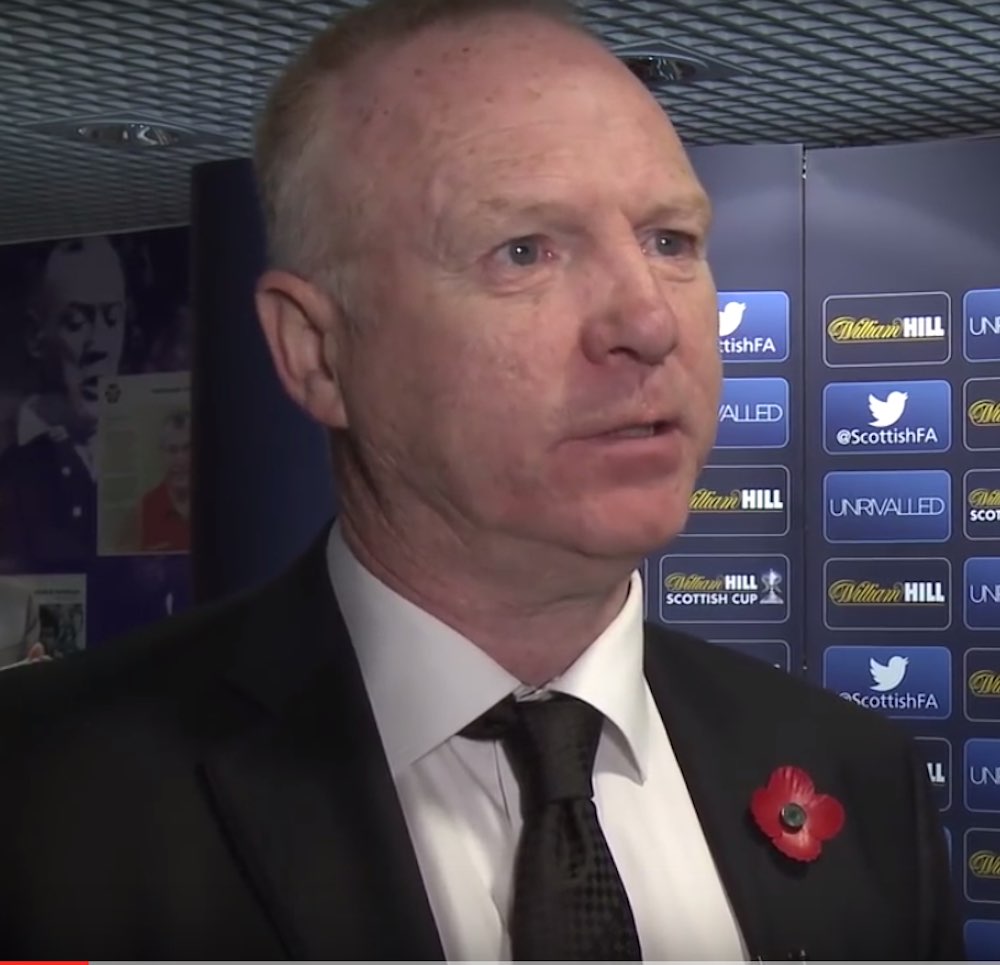 “Discipline will be the key factor for both sides,” said McLeish, who claimed seven major trophies with the Gers. “It always is during an Old Firm game.

“Even the police give you a warning before the match, advising you regarding your behaviour in the dugout.

“You are told to set an example to the fans and the players and make sure there is no animosity.

“I know Brendan Rodgers and Mark Warburton are good friends and it will be a friendly rivalry – but, believe me, it WILL be a rivalry when it gets to this level. You will see the passion of an Old Firm again.”

Celtic are strong favourites for the maiden Old Firm clash of the campaign, with Rodgers’ side having roared to the summit of the Scottish Premiership and qualified for the Champions League group phase.

Marquee signings Joey Barton and Niko Kranjcar have also proved underwhelming captures to date – however McLeish is adamant Saturday is the perfect stage for Rangers’ star names to step up a gear.

“Rangers are gearing up, although they don’t quite have the spending power Celtic have at the moment,” McLeish told Sky Sports News. “But they have some real characters in their squad.

“Rangers have players who can rise to the occasion and play above the level they have been performing at so far this season. On paper, yes, Celtic are favourites – but in an Old Firm you can never ever tell.”