Plenty of players on both sides will be experiencing the fixture for the first time and de Vries will do so after Celtic manager Brendan Rodgers caused a stir by drafting the Dutchman in to replace Craig Gordon in goals.

The former Swansea City, Wolves and Nottingham Forest keeper will come under massive scrutiny as the Hoops host their bitter Glasgow rivals for the first time since April 2012.

However, Burchill, who played alongside de Vries for a season at Dunfermline, believes the 35-year-old has all the attributes necessary to revel in the visit of Rangers.

He said: “I’ve actually spoken to him since he came back to Celtic and we had a good chat about things.

“He’ll handle the pressure no problem at all.

“He’s a very loud, abrasive character for his defenders, in the way he commands people, and he’s a very self-assured, confident guy. It won’t bother him at all.

“He’s played in loads of big games down in English football for years.

“Obviously Saturday is going to be different.

“But he’s a top keeper and he’ll rise to the occasion, I’ve absolutely no doubt whatsoever.”

De Vries was given the nod over Gordon by Rodgers, who worked with him at Swansea, thanks to what is viewed as his superior skills with the ball at his feet.

Burchill has backed that assessment but insists the focus on one part of his game should not detract from the ex-Den Haag player’s all-round game.

The former Livingston manager added: “I’m not surprised at all that he was brought into the team.

“I know they highlighted that Dorus gave the ball away a couple of times in his first game, but that’s football, no-one has the perfect game. 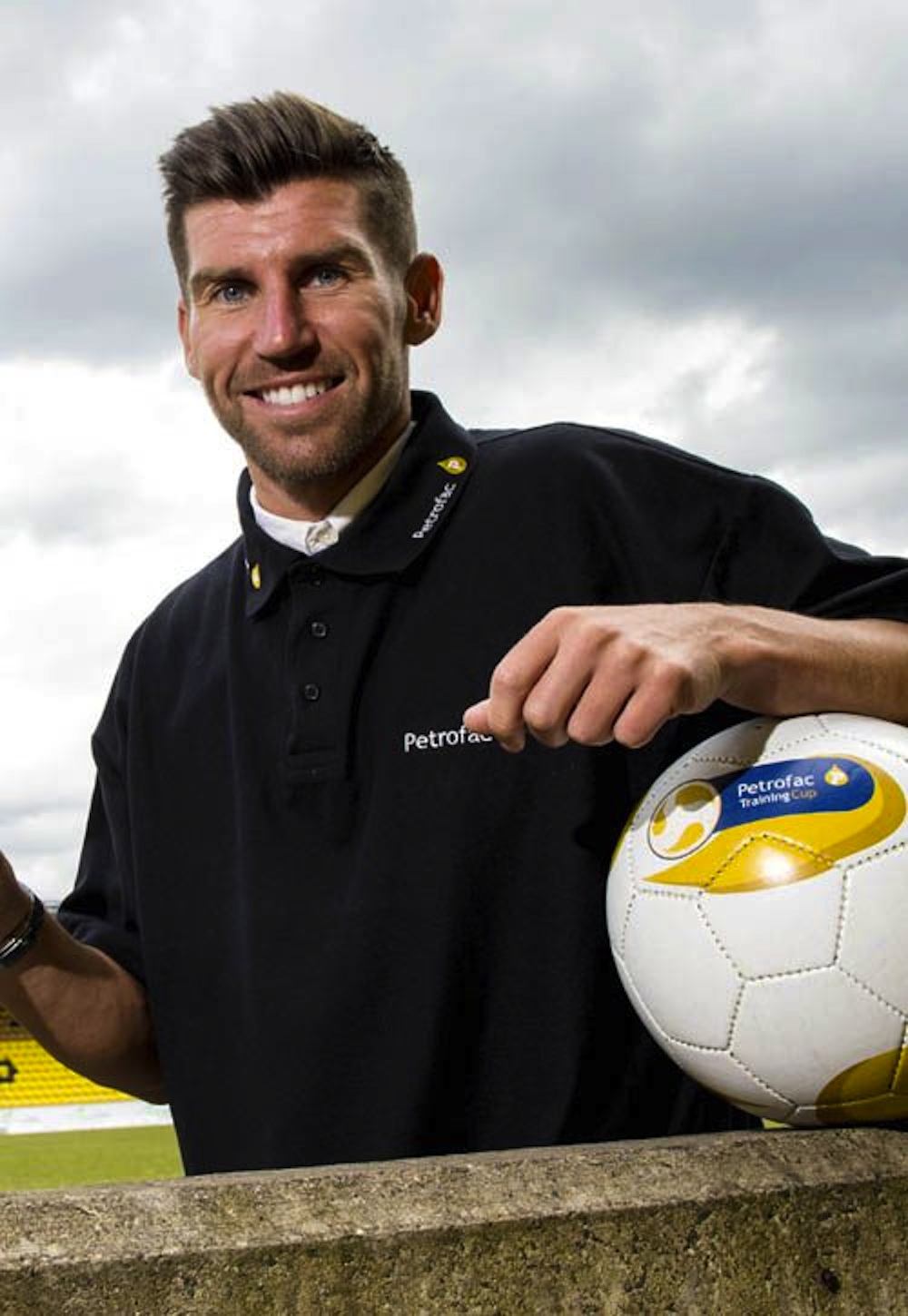 “But consistently over the course of the season he’ll be excellent with his feet.

“Whether he gets a lot of time to do it on Saturday in the Old Firm game, I’m not so sure because it will be pretty hectic.

“But he’s excellent with his feet and a brilliant goalkeeper to go beside that as well.”

Burchill netted on his Old Firm debut as an 18-year-old, scoring after coming on in the closing minutes of Celtic’s 5-1 win in November 1998.

His experience of the fixture was bookended by another late substitute’s appearance in the 6-2 romp of August 2000 before he left for loan spells at Birmingham City and Ipswich Town, and eventually a permanent switch to Portsmouth.

He also tasted enough disappointment, playing in three defeats to Rangers in between times, to know that these matches do not always go according to plan.

But he is confident that his old club will emerge as winners on this occasion.

The 36-year-old said: “I’ve been watching both teams and undoubtedly Celtic will go in as favourites, with the way they’re playing and the strike-force they’ve got.

“But Rangers did well last season and they’re still picking up points and winning games.

“And they’ve got a lot of experience in their team – Joey Barton, Kenny Miller, they’ve signed Philippe Senderos, they’ve got Clint Hill.

“In big games you need experience and Rangers have got that.

“But I really can’t see past Celtic, with the way they’re playing.”