Former Celtic defender Paul Elliott admits he would love to be among the Hoops supporters on Saturday as the Old Firm get set to renew their fierce footballing rivalry for the first time in four years.

The Londoner experienced the intensity of the all-Glasgow showdown during his two years in the city after joining from Italian club Pisa in 1989.

Even though Elliott’s time at Celtic coincided with Rangers stringing together their record-equalling nine-in-a-row success, the centre-half insists he still looks back on the derby clashes with fondness. 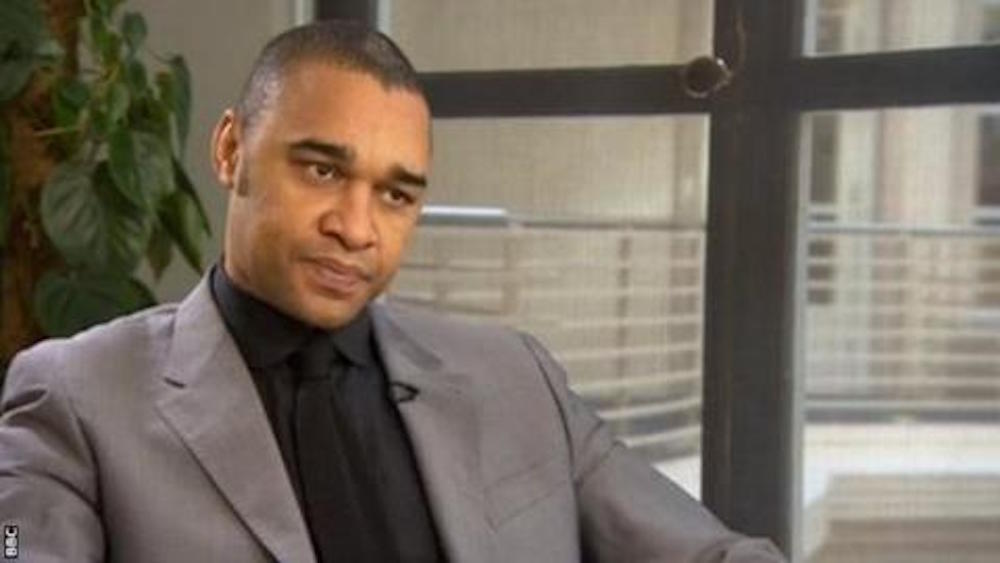 As Celtic prepare to host Rangers on Saturday in the first league game between the pair since 2012, former Aston Villa player Elliott said: “It was fantastic, I played in some massive games in my life, in England in the massive derbies and also when I was Italy.

“But I’ve never experienced such a rivalry, a day-to-day intensity with the Old Firm in an absolutely wonderful part of the country.

“You’ve got the historical, political issues and I think that adds a wonderful fuel to the fire in many ways – because that’s 100-odd years of history.

“I didn’t do too much research into it and for me it was another game of football.

“What I soon realised, the build up, the game, the intensity, the passion, the vigour, the desire – they are very special games and I was so priviledged to take part in them.”

Speaking to the BBC, he added: “I’d love to be amongst the Celtic supporters on Saturday.

“It’s an unbelievable game of football. I’ve retained such an interest in Scottish football and I think it’s wonderful that the two biggest clubs in Scotland have reconnected and we have a fantastic game in prospect – not just for Scotland, but for the whole of Britain and probably Europe as well.

“It’s spoken about all over Europe, it’s a huge game.”