Rangers legend Arthur Numan insists the passion of an Old Firm clash is unrivalled, and admits playing at Parkhead was better than Ibrox.

The former left-back reached the World Cup semi-finals with the Netherlands at France 98 but Numan insists nothing came close to matching what he encountered in matches against bitter rivals Celtic.

The one-time PSV Edinhoven player picked up ten domestic titles during his time at Ibrox between 1998 and 2003 and admits the fiery all-Glasgow games were overwhelming experiences. 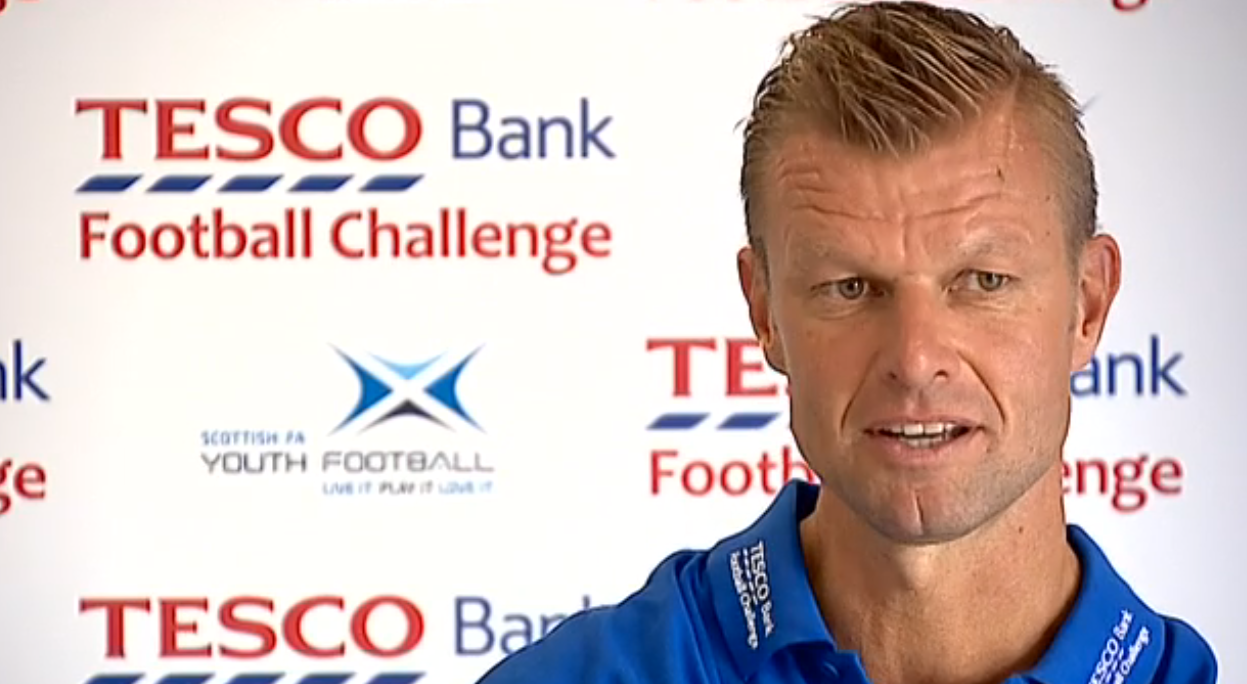 Numan, who will watch on with interest as Celtic and Rangers lock horns in the top-flight for the first time in four years on Saturday, said: “I had been at the World Cup in 1998 with the Netherlands and Pierre Van Hooijdonk was my room-mate for five weeks.

“He said, ‘Arthur’, it was a very short answer. ‘You have to experience it yourself, I can tell you all about it but the moment you’re on the pitch, you will know what I mean’.

“He was right, and I will never forget it because in my first one we lost 5-1 and the atmosphere was absolutely unbelievable at Parkhead.

“The supporters went absolutely mental – it was a game I don’t forget.

“Sometimes I was looking around thinking, ‘what is happening?’ I had just come back from the World Cup but playing in an Old Firm was still the highlight of my career.

Speaking to the BBC, he added: “Every game against Celtic was fantastic, it’s fantastic to be part of the team when you’re on the pitch and you look around.

“For me, it didn’t matter if it was at Ibrox or at Parkhead. I really enjoyed the atmosphere and for me it was even better to play at Parkhead because it’s one of the best stadiums in Europe with the atmosphere.

“To have 60,000 people singing and chanting, nothing can beat the Old Firm. Nothing beats the atmosphere in that game.”