FORMER Hearts winger David Smith is confident Dumbarton can put a dent in Hibernian’s 100 per cent record this afternoon.

The Sons shocked the Easter Road outfit on both their visits to ‘the rock’ last season, winning 2-1 on the opening day of the campaign before proving that was no fluke with a 3-2 triumph in February.

Stevie Aitken’s part-timers have already shown they can raise their game this term when they stunned Dundee United 1-0 at home last month to pick up their only victory of the season so far. 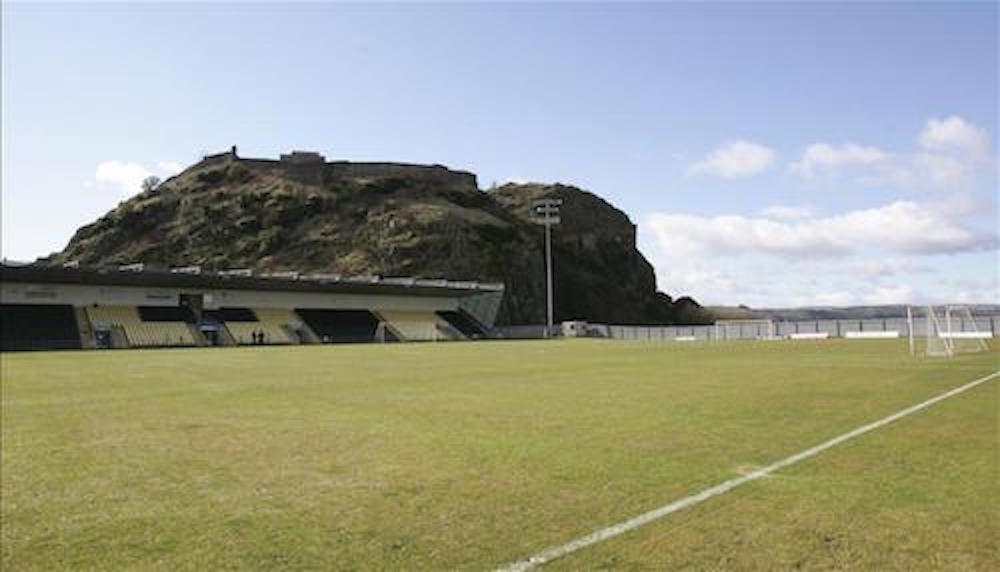 And Smith, who joined Dumbarton in the summer after two years with Falkirk, firmly believes they can prove unwelcoming hosts yet again for Hibs.

The 23-year-old told Capital City Press: “Hibs will come down to us expecting to win, but the gaffer has made it clear to us this week that Dumbarton is a hard place to come to and it shouldn’t be a walk in the park for teams like Hibs.

“They’re used to playing in a fantastic stadium like Easter Road, in front of big crowds, but ours can be a difficult stadium for them to come to.

“Obviously they are a good side with good players and in Neil Lennon they’ve got a manager who has great experience of winning leagues.

“They are the favourites to win the league, but we’ve got to deal with that and it’s great that we’re in this league battling with the likes of Dundee United and Hibs.

“When we beat Dundee United, we made it hard for them to break us down, and then we played some nice football and created good chances when we got the chance.

“Our game-plan worked that day and hopefully we can make it work against Hibs as well.”