Don Cowie reckons Hearts have the arsenal to challenge Celtic at the summit – but the midfielder admits the acid test will be keeping pace with Brendan Rodgers’ Hoops until at least Christmas.

Just hours after Rangers were ripped apart in a 5-1 thrashing in the opening Old Firm clash of the season, Hearts added salt to their wounds by leap-frogging the Ibrox club into second after coming from behind to defeat Hamilton 3-1 on Saturday.

While Rangers will still have aspirations of wrenching a sixth successive top-flight title away with their fierce rivals, Hearts captain Cowie insists the Gorgie outfit also want to be regarded as bona fide challengers at the summit. 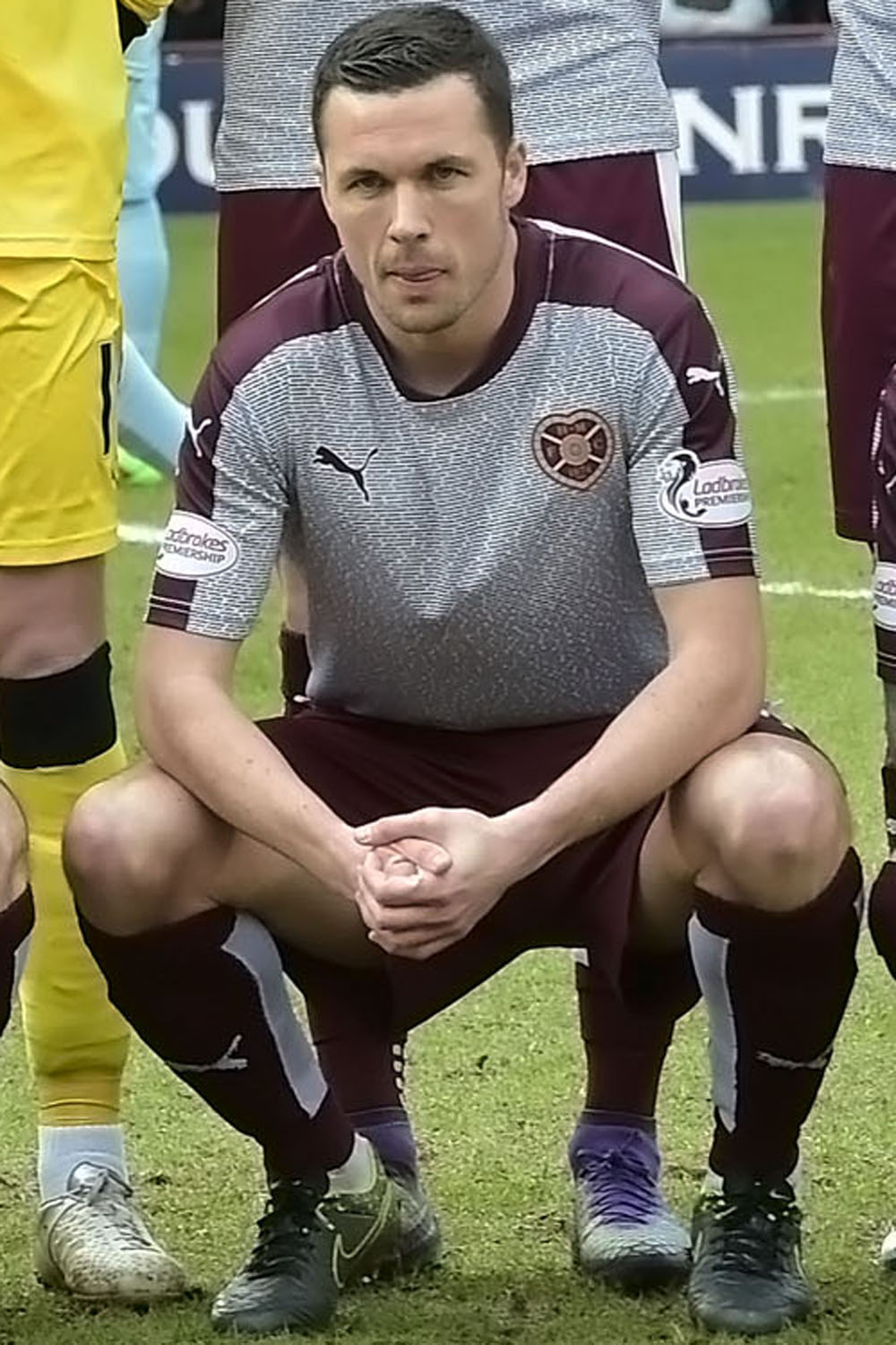 But Scotland cap Cowie insists Heats, who could even go top next weekend for at least 24 hours if they beat St Johnstone on Saturday, must keep in touch with Celtic until the half-way stage of the season to be taken seriously.

He said: “We believe we can make a real impact in the league. Whether we can hit the heights of Celtic, time will tell.

“What we need to do now is realise that we’re a young team but we’re striving for consistency.

“But it’s early days, only five league games into the season. Come back when we’ve played 15 or 20 games and we’ll see where we are – we’ll see if we’re going to mount a serious challenge.

“When I look at the league table, I look to the team above us. You’ve got to think that way – there is no point looking back.

“We’re going about our business nicely now and long may it continue.

“After getting a lot of stick at the start of the season, all of a sudden we’re second in the league.

“We said after those tough results at the start that we believed in ourselves. I think we’re showing why now, by winning games that we should be winning.”