Inverness manager Richie Foran insists Caley have the quality to cause Celtic more pain on Sunday.

The Hoops will attempt to pick themselves up from Tuesday’s 7-0 Champions League mauling in Barcelona when they return to Premiership action at the Caledonian stadium.

Celtic have enjoyed a flawless start to the league campaign after picking up a fourth successive win in last weekend’s 5-1 thrashing of fierce Old Firm rivals Rangers. 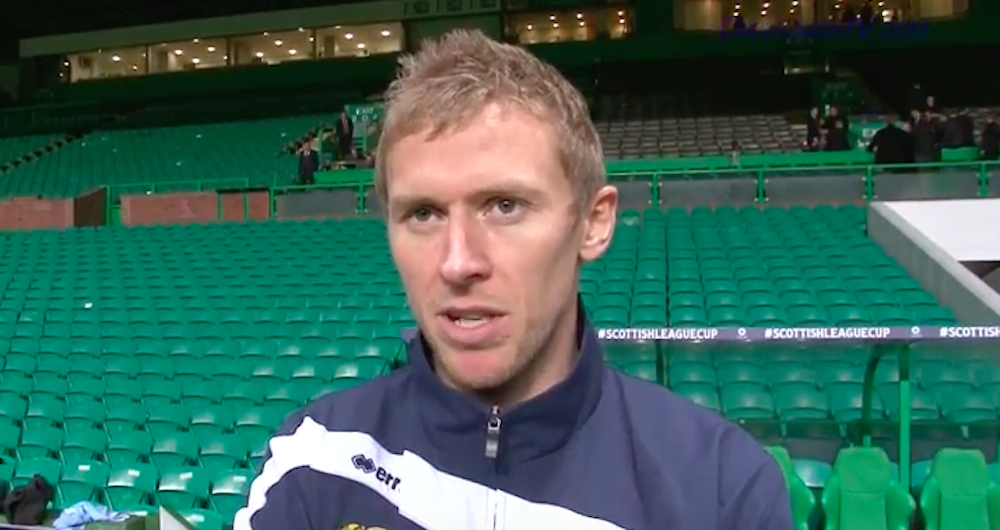 But Inverness, on the back of beating St Johnstone and drawing with Aberdeen last Saturday, are building momentum and Foran is looking forward to the challenge of going up against Brendan Rodgers’ side.

Foran said: “What a great game to look forward to. That’s us two unbeaten now.

“Celtic team talks take care of themselves, we know about their ability but I believe in my players and we’ve got ability.

“At home I believe we can get results and we’ll be setting up to win that game of football.

“I was disappointed after the game at the weekend, I thought Aberdeen were there for the taken.”

Foran, meanwhile, admits he is still on the hunt for free agents who will be able to sign outside the transfer window.

He added: “We’re looking for one more player and I want it to be the right player, so we might have to take our time but we’re still looking for one.”