St Johnstone manager Tommy Wright reckons goalkeeper Zander Clark has played himself into Scotland contention with his man of the match display against Hearts.

The 24-year-old produced a string of stunning saves to frustrate Robbie Neilson’s side before Graham Cummins notched the decisive goal in Saturday’s victory for Saints.

National team manager Gordon Strachan was an interested spectator at McDiarmid Park as Clark made a second successive appearance in goal ahead of Northern Ireland international Alan Mannus. 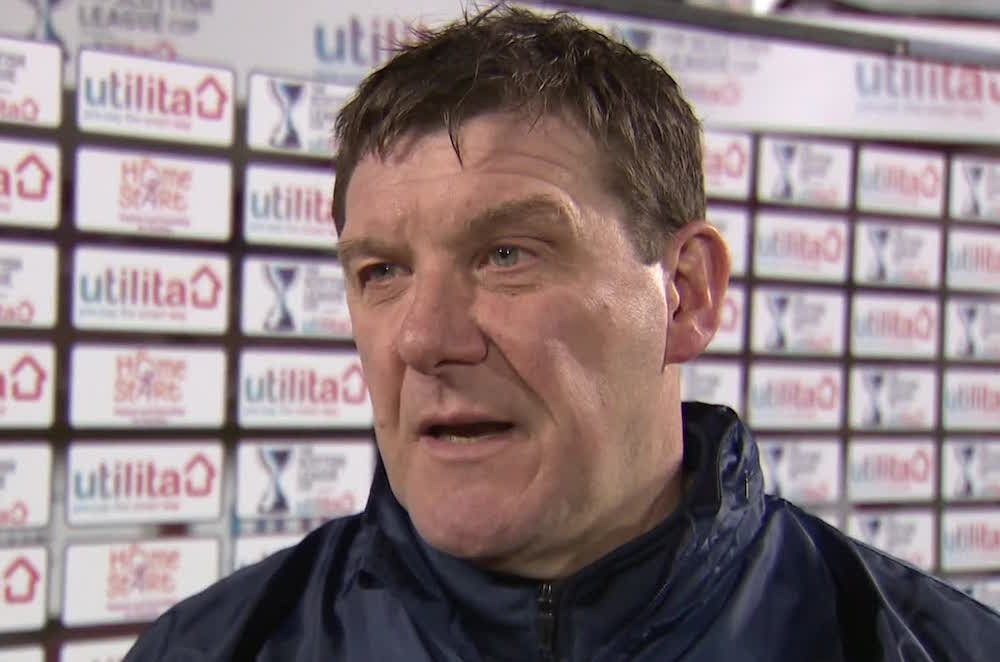 And Wright, a former goalkeeper himself, reckons Clark could earn himself a call-up for next month’s World Cup qualifiers against Lithuania and Slovakia.

Wright said: “I’ve got two number one goalkeepers – that’s rare at football clubs and, having been a goalkeeper, I know that.

“Over the last six months, Zander has improved immensely and I don’t think there is a better young goalkeeper in Scotland.

“I know young Jack Hamilton (the Hearts goalkeeper) is in the Scotland squad just now.

“Gordon Strachan was at the game on Saturday and he can only go away from it with a real find.

“Zander is certainly someone I feel should be in and around the Scotland squad.”