Aberdeen legend Russell Anderson insists the Rangers clash was the first one the Dons supporters looked for when the fixture list was published.

The Ibrox side make the trip to Pittodrie on Sunday for the first time in five years after Rangers had to battle their way through the leagues following their financial troubles.

The intense rivalry between the two clubs goes back decades and former Dons captain Anderson reckons the absence of the fixture in recent years has heightened the hype surrounding the weekend’s televised encounter. 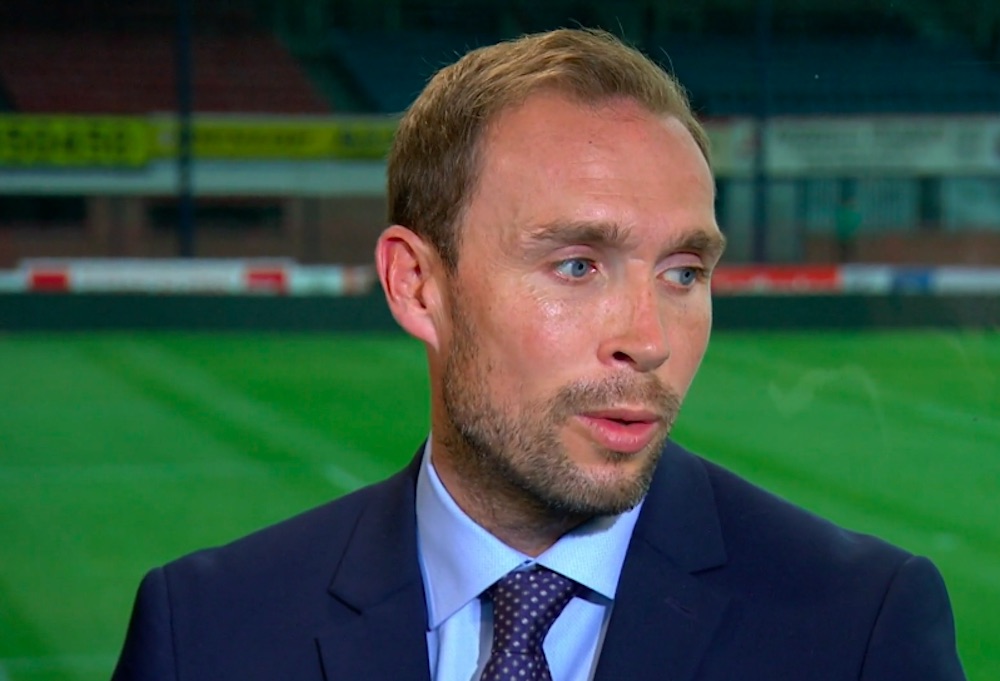 Aberdeen face St Johnstone in the Betfred Cup on Thursday evening but Anderson admits there is no escaping the excitement of Sunday’s match.

Speaking to Sky Sports, Anderson, who retired from the game in May 2015, said: “There is no getting away from the fact that it’s probably the first fixture the supporters looked for when they came out in the summer time.

“It’s been a long time since we played them, especially up at Pittodrie. When you look at the hype that’s going with it, the manager (Derek McInnes) will be keen to stress that it’s just like any other game.

“When you ask the supporters, they’re keen to see how it plays out.

“You need a clear head, a good game plan and don’t get caught up in the occasion.

“Hopefully on the day your players will have that bit of magic, and play well – and that will be the difference between winning and losing.”