STEVEN FLETCHER is eyeing a memorable milestone this weekend as the Scotland striker nears a century of league goals.

After scoring twice in his last three appearances for Sheffield Wednesday, the former Hibernian, Burnley, Wolves and Sunderland front-man is currently sitting on 99 senior strikes.

He will be out to hit 100 when Carlos Carvahal’s side host Nottingham Forest at Hillsborough on Saturday. 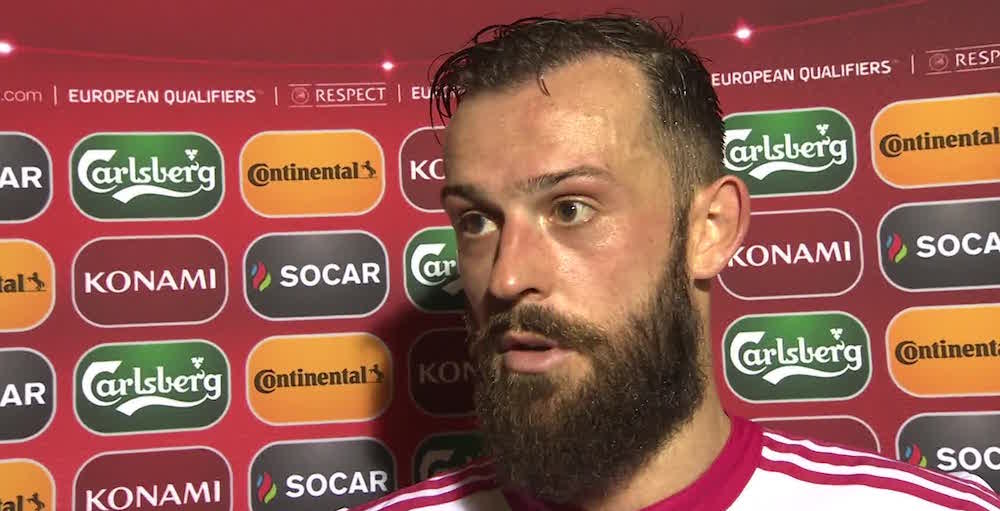 “It would be nice to get that milestone as it’s something to remember,” admitted Fletcher.

“But it’s more about getting the three points against Forest.

“To get the (3-2) win in front of our fans in the last time against Bristol City was a great feeling so to get that again this weekend would be fantastic.”

Despite starring in the English Premier League for the last seven seasons, Fletcher insists dropping down to the Championship has been anything but a walk in the park.

“When I was in the Premier League and we played cup games against Championship sides we never looked forward to it,” he told Wednesday’s website. “You knew it was going to be a tough game.

“Now I’m at this level, I realise why. The players in this division are quality. You only have to look at the players we have here to prove that.

“The league has moved to another level, you can see the quality in the division now and it’s great for the fans.”