The 37-year-old returned to Scottish football in the summer to be reunited with former Hearts coach Locke but has had to be patient as he has sought to make an impact at Stark’s Park.

The former Czech Republic internationalist, who wrote himself into Jambos folklore by scoring in both their 2006 and 2012 Scottish Cup triumphs, has had to build up his fitness and match-sharpness since penning a 12-month deal in July. 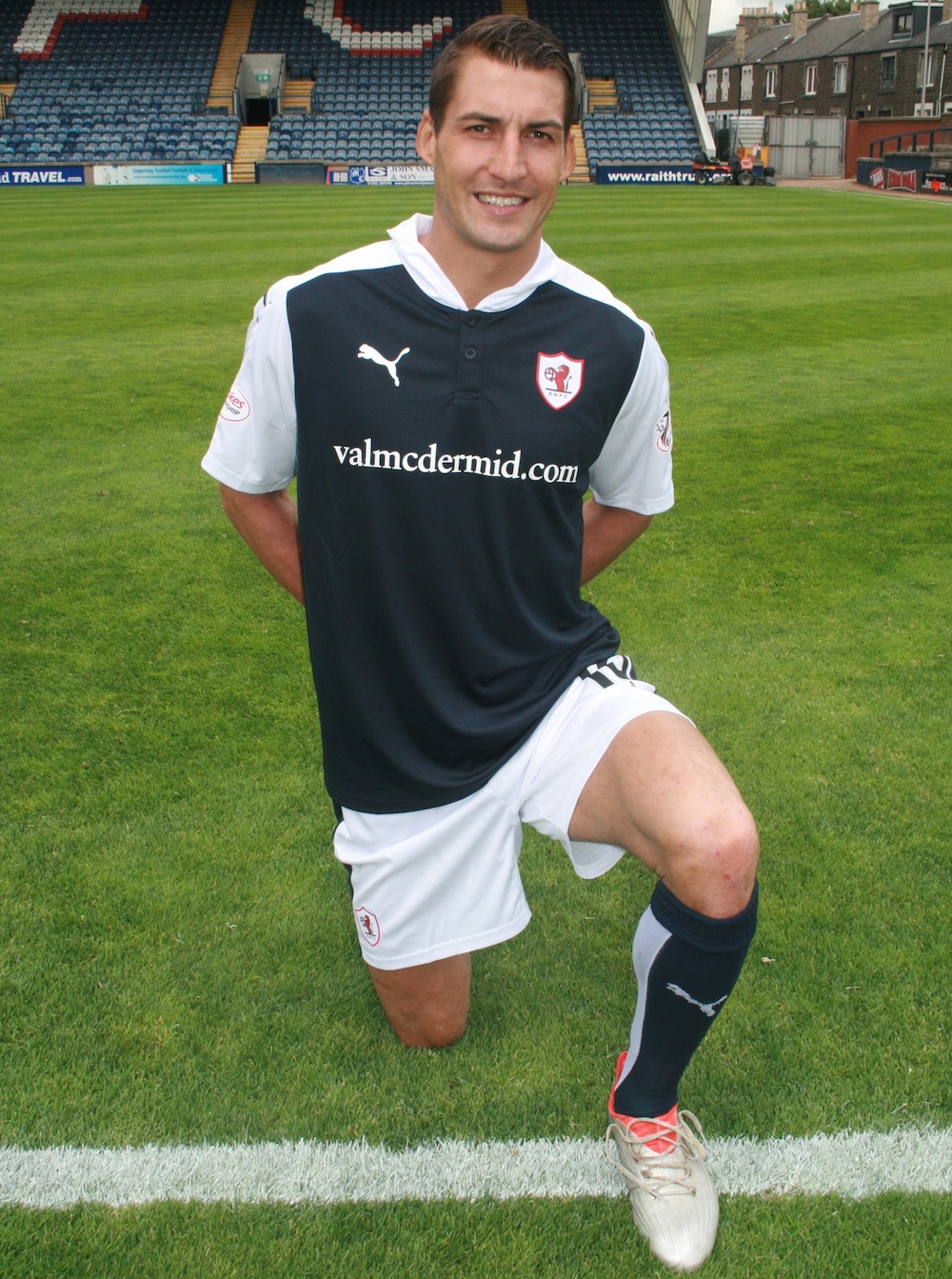 However, the former Marseille and Southampton midfielder showed flashes of his best as he lasted just over an hour of last weekend’s 3-2 victory over Dumbarton in his first start in seven Championship matches.

And Locke believes Skacel still has more room for improvement before he is back to his peak form.

He said: “Rudi did well last weekend. He’s not played a lot of football and so he did tire, which is why we took him off. But I think you could see his quality.

“His experience is invaluable to the younger lads in the squad and I think he showed his qualities.

“Unfortunately he was a bit behind when he came and the two front lads were doing well.

“But I think the more he gets on the pitch the better he’ll get.”

At the other end of the field, Locke has insisted goalkeeper Kevin Cuthbert’s greater experience is behind his recall to the starting line-up.

The 34-year-old had been ruled out for five weeks with a troublesome dead leg and, with on-loan Aberdeen goalie Aaron Lennox subsequently sidelined with a hamstring injury, Locke was forced back into the transfer market to recruit former Kilmarnock youngster Conor Brennan.

Brennan, 22, played four times but conceded 10 goals in a shaky spell for Rovers and Locke opted to bring back Cuthbert for last weekend’s 3-2 win over Dumbarton after the former St Johnstone and Hamilton Accies number one returned to fitness.

Locke added: “I just felt that, although Conor did okay, we had lost a few goals. He’s young as well and I just felt the experience of Kevin was necessary last week.

“So, Kevin’s back in between the sticks.

“But I know I’ve got three good goalies at the club now and so there’s great competition for that place as well.”