Scotland’s World Cup qualifying opponents Slovakia have been hit with an injury crisis ahead of their clash with Slovenia and visit of Gordon Strachan’s side.

Slovakia are already without captain Martin Skrtel for Saturday’s trip to Ljubljana through suspension after the former Liverpool player was sent-off for a stamp on Harry Kane in last month’s opening Group F 1-0 defeat to England.

Hertha Berlin defender Peter Pekarik is also sidelined with a hamstring strain, while Pescara stopper Norbert Gyomber is out with a fractured fibula and Zilina midfielder Viktor Pecovsky has a broken leg. 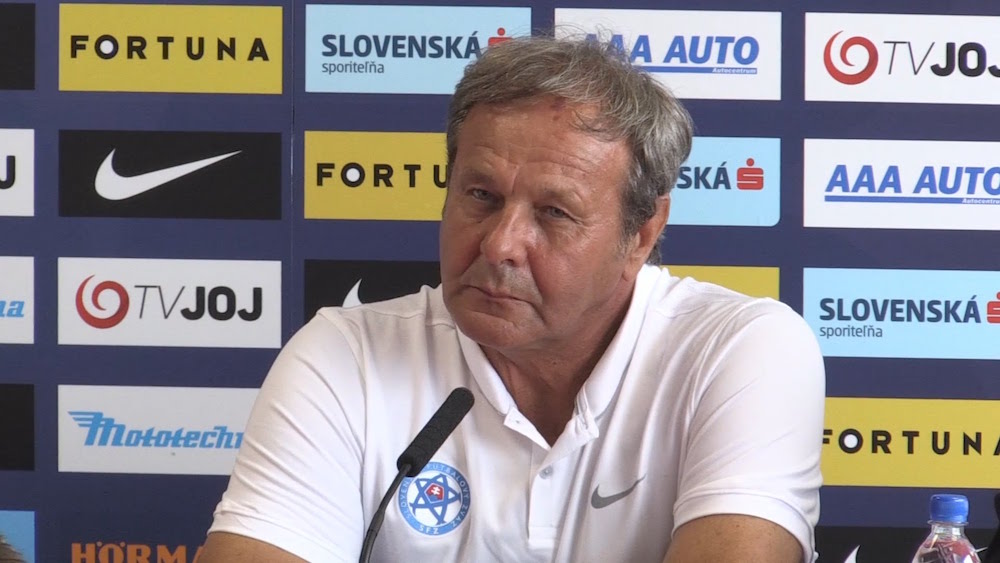 Slovakia manager Jan Kozak heaved a sigh of relief, however, when FIFA only decided to hand out a £4,000 fine to Jan Durica rather than a suspension after the defender claimed Serbian referee Milorad Mazic was biased towards England in last month’s loss.

Scotland take on Slovakia in Trnava next Tuesday following the weekend’s visit of Lithuania.