EDGARAS JANKAUSKAS returns to the scene of his 2006 Scottish Cup triumph with Hearts this weekend – however the Lithuania boss insists there is “no time for nostalgia” as he attempts to stun Scotland.

Jankauskas, 41, was a key member of the side which lifted the trophy 10 years ago, playing the full match as the Jambos overcame Gretna on penalties at the national stadium following a 1-1 draw.

The former Porto star had previously scored in the semi-final, with his late strike against Hibernian adding gloss to a 4-0 hammering of their fierce city rivals. 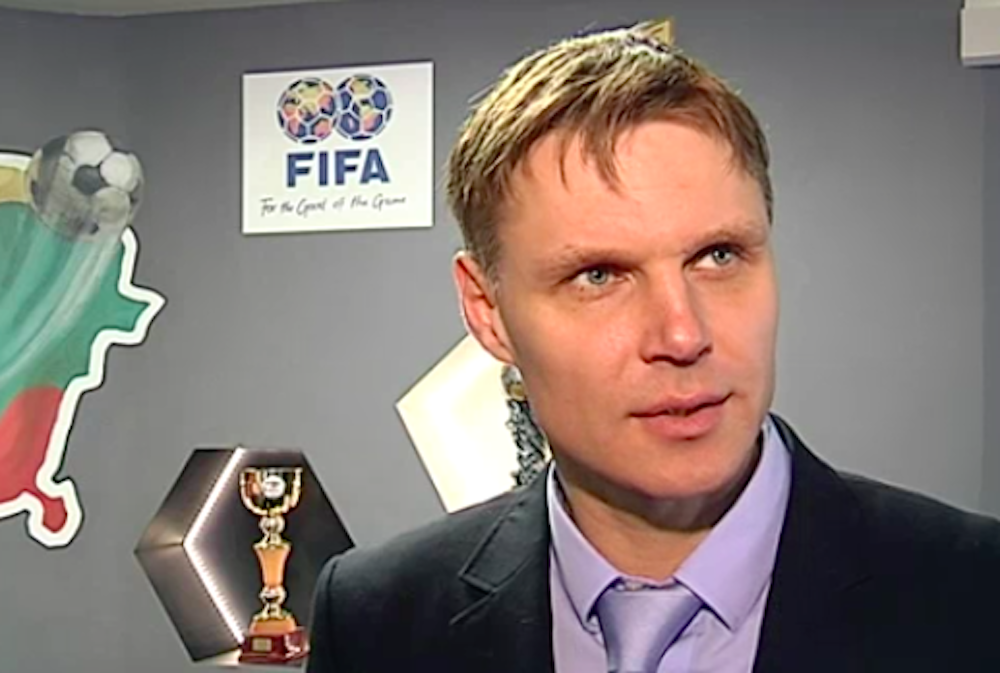 Deividas Cesnauskis, now a veteran defender with FK Trakai in his homeland, also featured as the capital club claimed their first piece of silverware under the the reign of Vladimir Romanov.

However, Jankauskas insists there will be no time to enjoy the memories when Lithuania take to the field on Saturday.

“After my time in Scotland, I know we are going to a familiar stadium, with familiar people, but there is no time for nostalgia,” said the former Lokomotiv Moscow coach.

“We have a specific purpose and will be ready for a interesting and very difficult match. We are focused on that.

“It is a fantastic challenge to play in such a big stadium, and from my experience I know that we will be able to feel the atmosphere of Scottish football.”

Meanwhile, another former Hearts player, Arvydas Novikovas, is Jankauskas’ only fitness concern ahead of their trip to Mount Florida this weekend.

The 25-year-old, who was on the books at Tynecastle between 2008 and 2013 and had a brief loan spell with St Johnstone, has yet to make an appearance for 2.Bundesliga outfit VfL Bochum this season.

“Ahead of the previous match [2-2 draw with Slovenia last month] we had three players that were short of match practice,” explained Jankauskas. “However, now it is only Arvydas [Novikovas] who is in that situation.

“He is a very talented player, there is no doubt about that, but everyone needs first-team football. There is no way training can replicate the intensity of a match situation.”